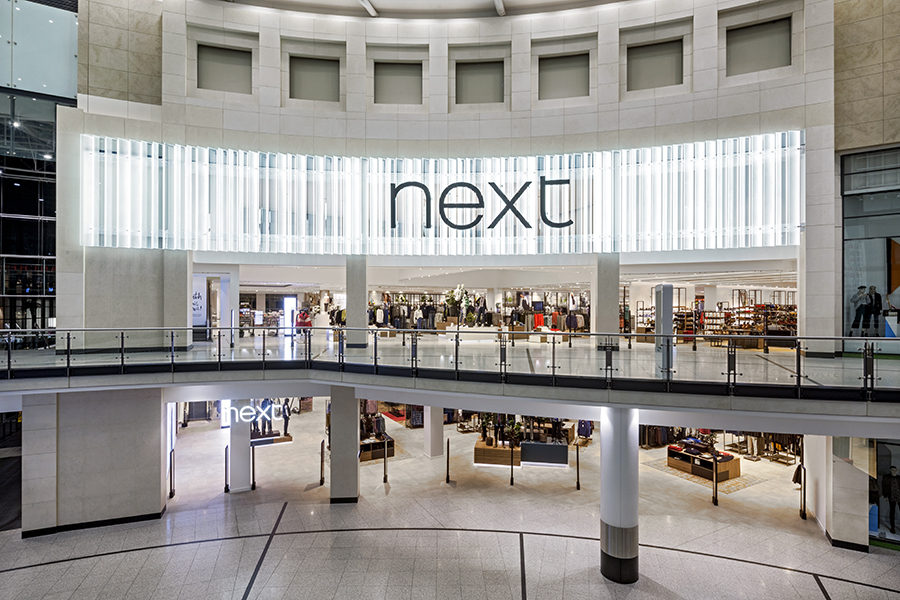 High street giant Next is reportedly seeking to introduce a "CVA clause" into its new rent contracts in an attempt to remove what it sees as the unfair rent reduction advantages being offered to ailing retailers and casual dining chains using the controversial insolvency practice.

As a healthy retailer Next, headed by CEO Lord Wolfson, is said to find it unacceptable that ailing chains are fast adopting the CVA process, which a legal arrangement with creditors allowing companies to pay back only a proportion of their debts over a period of time and to seek a reduction in liabilities such as rents and close under-performing stores. Financially stable retailers often face upward-only rent reviews and cannot walk away from loss-making stores without financial penalty.

This year the adoption rate of CVAs on the high street has accelerated. In the fashion sector, New Look is being seen as the test case for the process and is using it to close 60 under-performing stores and seek rent reductions on further stores. Select is also operating a CVA process but is seeking rent reductions only, while both House of Fraser and Mothercare are both in the process of trying to gain approval to enter a CVA, which requires at least 75% (by value of debt) support from creditors. Given the value of rents it is landlords who bear the brunt of CVAs. 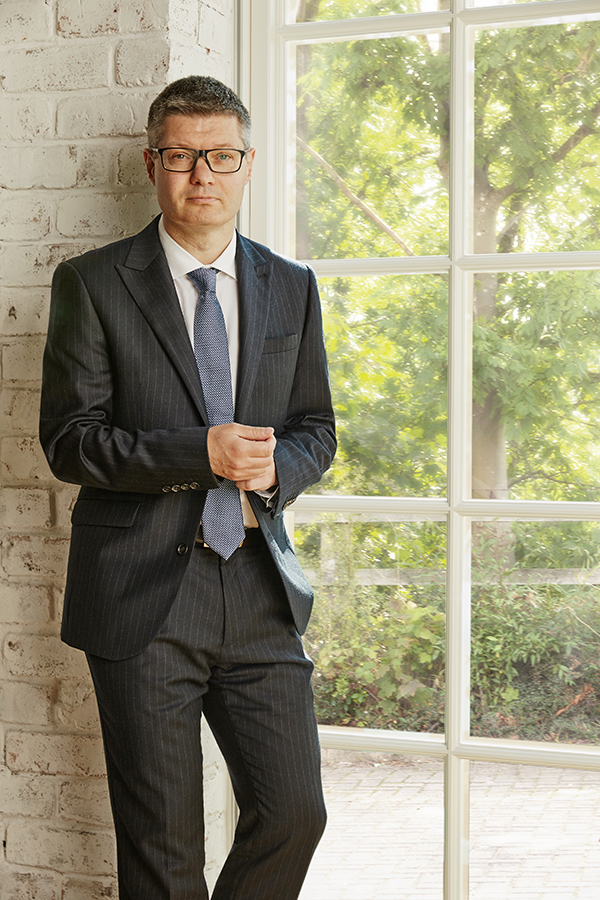 The Sunday Times reports that Next is attempting to introduce a clause in its new rent negotiations that requires it to be offered the same level of rent reduction that might be offered to any of its neighbours in a shopping mall or street. According to the newspaper, Next has stated that is policy will only be implemented "where it is appropriate" and said that landlords who agreed to rent reductions in these circumstances were “subsidising those retailers who achieve CVAs, to the detriment of others who aren’t seeking CVAs”.

CVAs are viewed by some as a reasonable way of allowing room for a struggling business to financially and physically restructure and emerge in a healthy position upon completion, however the success rate is not believed to be high (though it is difficult to find a consensus on a percentage with some insolvency practitioners placing it around 60% and others higher).

Disadvantages of the process include: the underlying issues which led to the CVA not being addressed thus the business fails anyway; directors becoming tired of paying all of their profits into the scheme when another insolvency process would wipe the slate clean; banks and HMRC not being bound by the CVA meaning administration remains a possibility even if the company meets the terms of the CVA.

Outside of fashion a number of retailers and casual dining operators have sought CVAs including Byron, Jamie’s Italian, Prezzo and Carpetright. It is also believed Carluccio's may be the next to seek to implement the process. 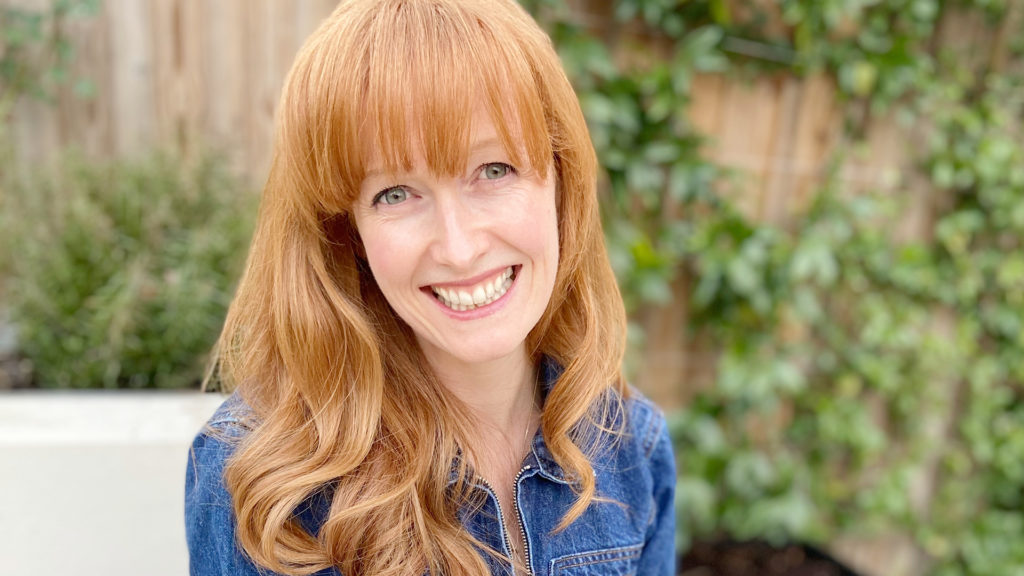 Finance
Next thanks cooler weather for sales boost
TheIndustry.fashion 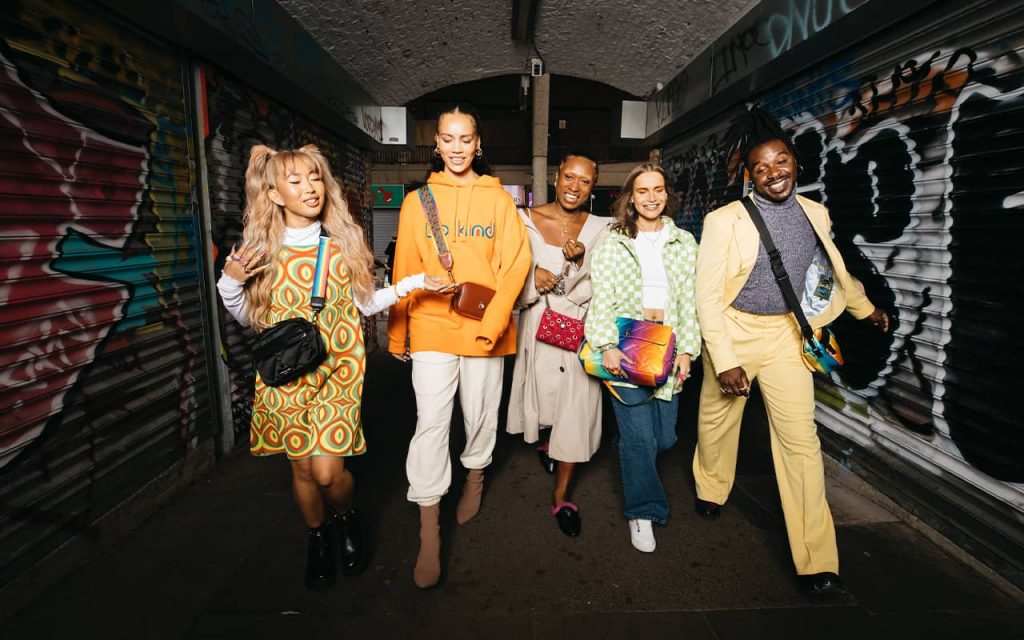