New Look has announced the removal of menswear from all its UK and Irish stores starting from Autumn 2019.The brand will continue to sell the range online and on third party platforms, including Zalando and ASOS.

The extra space would allow the company to extend its womenswear and 915 ranges and form part of a greater in-store concessions offer, the company said. 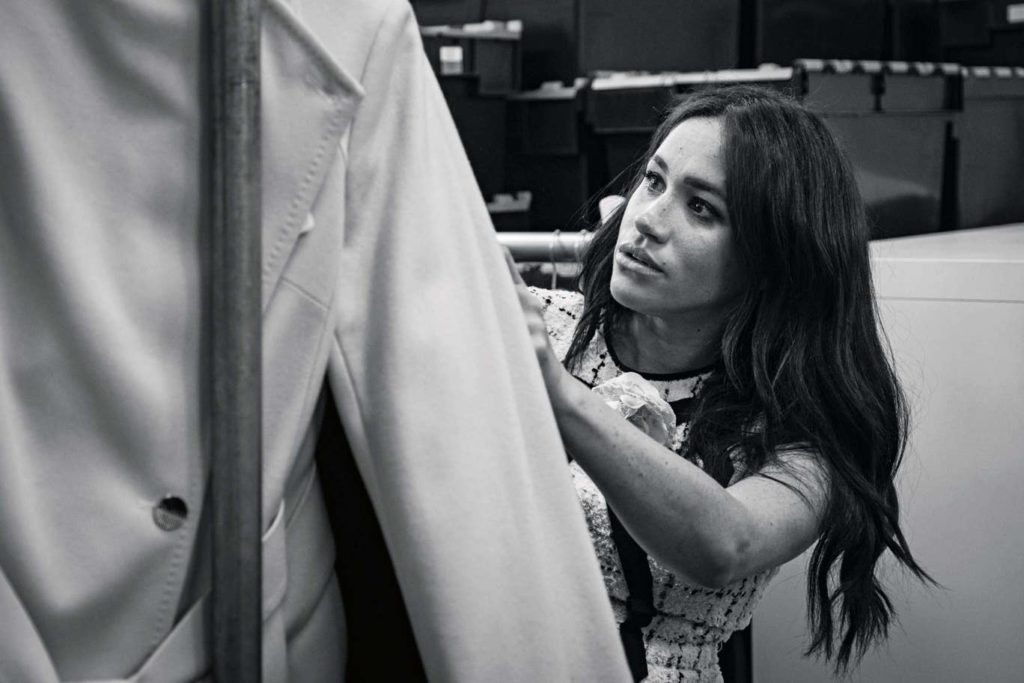 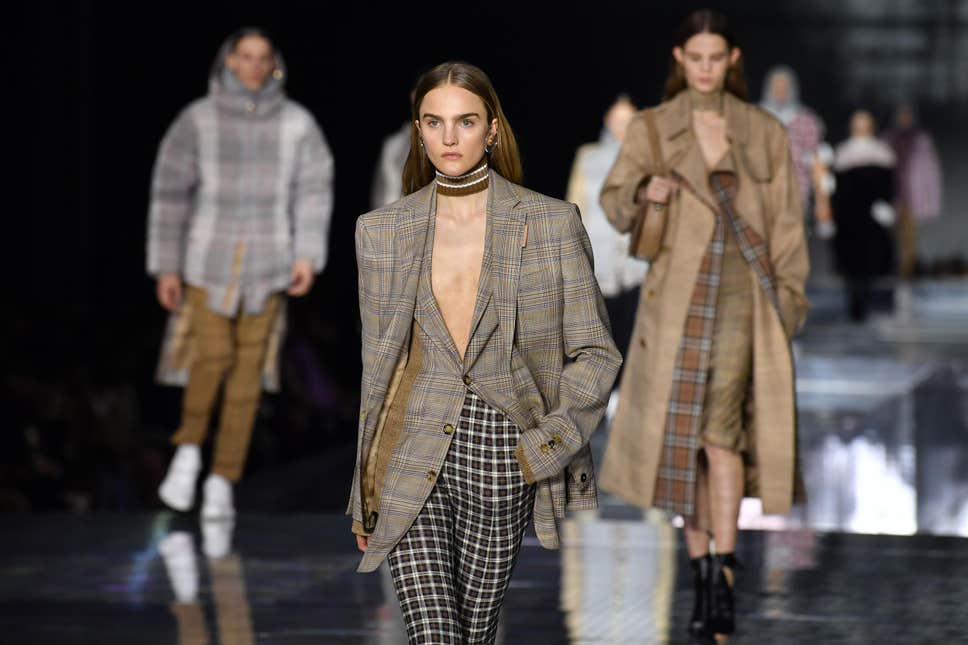 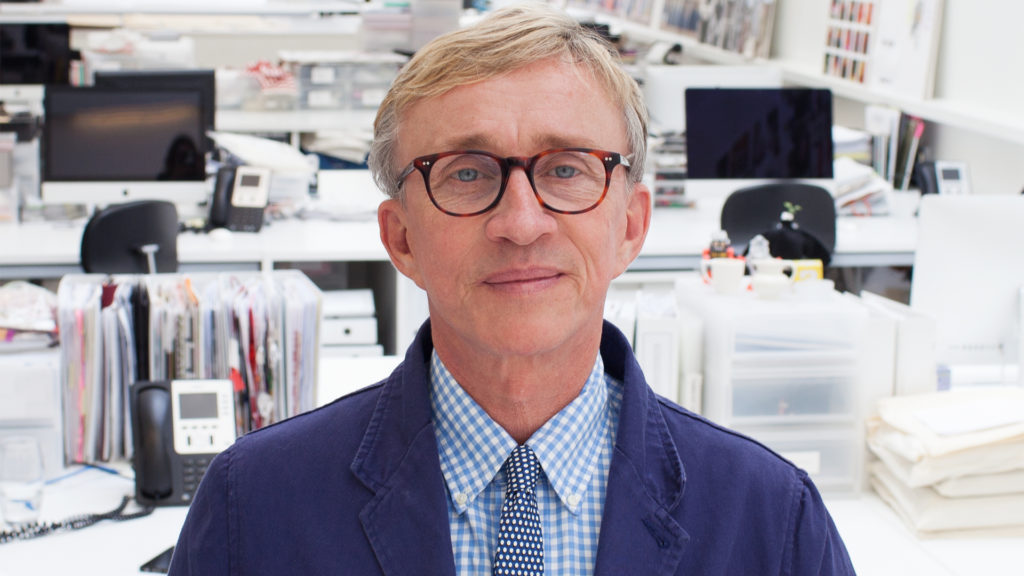