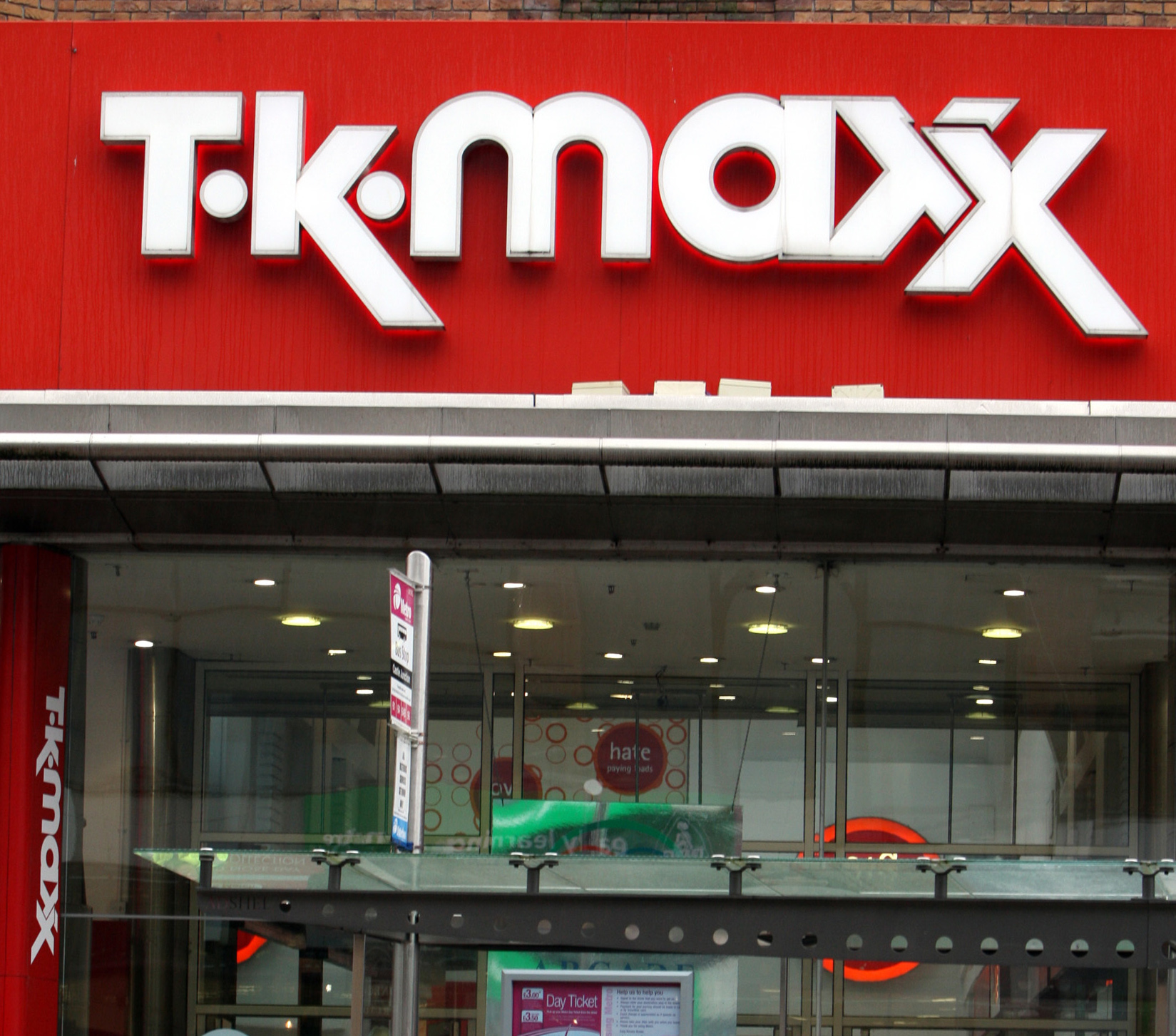 Retail tycoon Mike Ashley is embroiled in a court fight with discount chain TK Maxx whose parent, TJX UK, has complained about a trading name used by a branch of Ashley’s Frasers Group.

TK Maxx bosses have sued a firm in the group, Sportsdirect.com Retail Ltd, and complained about a “designer outlet business” called Brand Max.

Lawyers representing TJX UK have told a judge that the TX Maxx brand has trademark protection and they say Brand Max could cause confusion.

Bosses at Sportsdirect.com Retail Ltd disagree.They argue that TJX UK cannot establish “infringement” or “passing off” and say its claim should be dismissed.

Simon Malynicz QC, for TJX UK, told the judge, in a written case outline on Tuesday, how TK Maxx had launched in the UK in 1994, and in Ireland in 1997, and now operated more than 340 stores in the UK, plus 26 in Ireland. He said TK Maxx was known for the sale of well-known third party brands at a discount.

“The defendant (a new branch of the Sports Direct empire) launched a new business in April 2017 looking to compete with TK Maxx head-to-head in the same niche,” he said.

“However, rather than distinguishing itself from TK Maxx, and adopting a name that would stand apart and catch attention in a new way, the defendant decided not only that the new business should mimic the look and feel of TK Maxx stores but that it should trade under the (Brand Max) brand.”

Malynicz added: “The defendant’s name and livery was clearly intended to, and does, cause consumers to connect their new offering to TK Maxx in consumers’ minds in various ways.

“It could be causative of public confusion.”

He said even if there was no confusion, consumers were bound to, at least, make a link.

“The defendant’s signs are different to the claimants’ marks save in one respect, the use of the letters ‘max’,” he said.

“Conceptually, the defendant’s signs are completely different to the claimants’ marks.

“Visually and aurally there is only a very low degree of similarity.”

He added: “The average consumer, a high street shopper, who is used to distinguishing between different brands based on an assessment of their trading names and logos, will not be confused.

“Nor, indeed, will they form any link between the defendant’s signs and the claimant’s marks.” 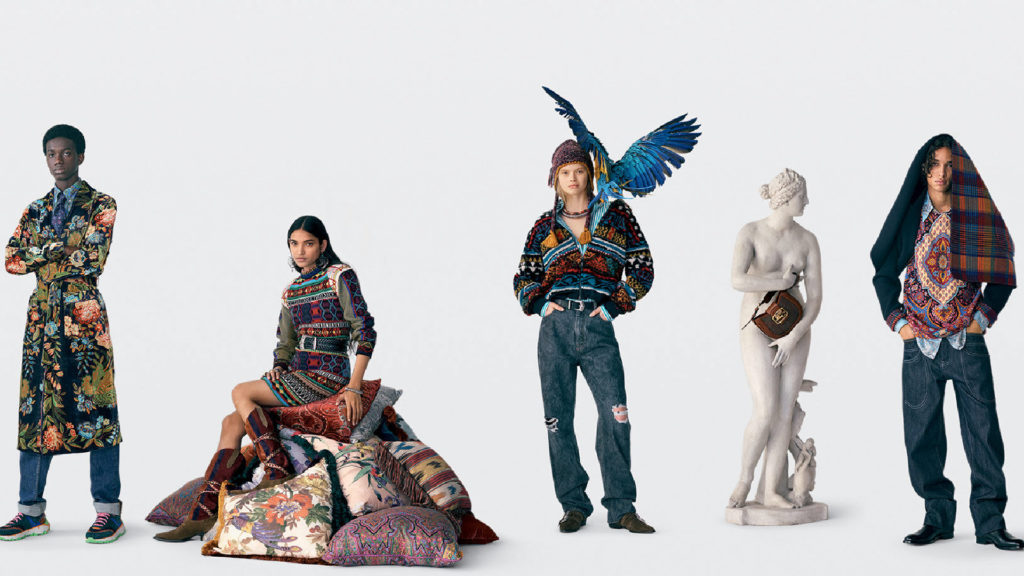