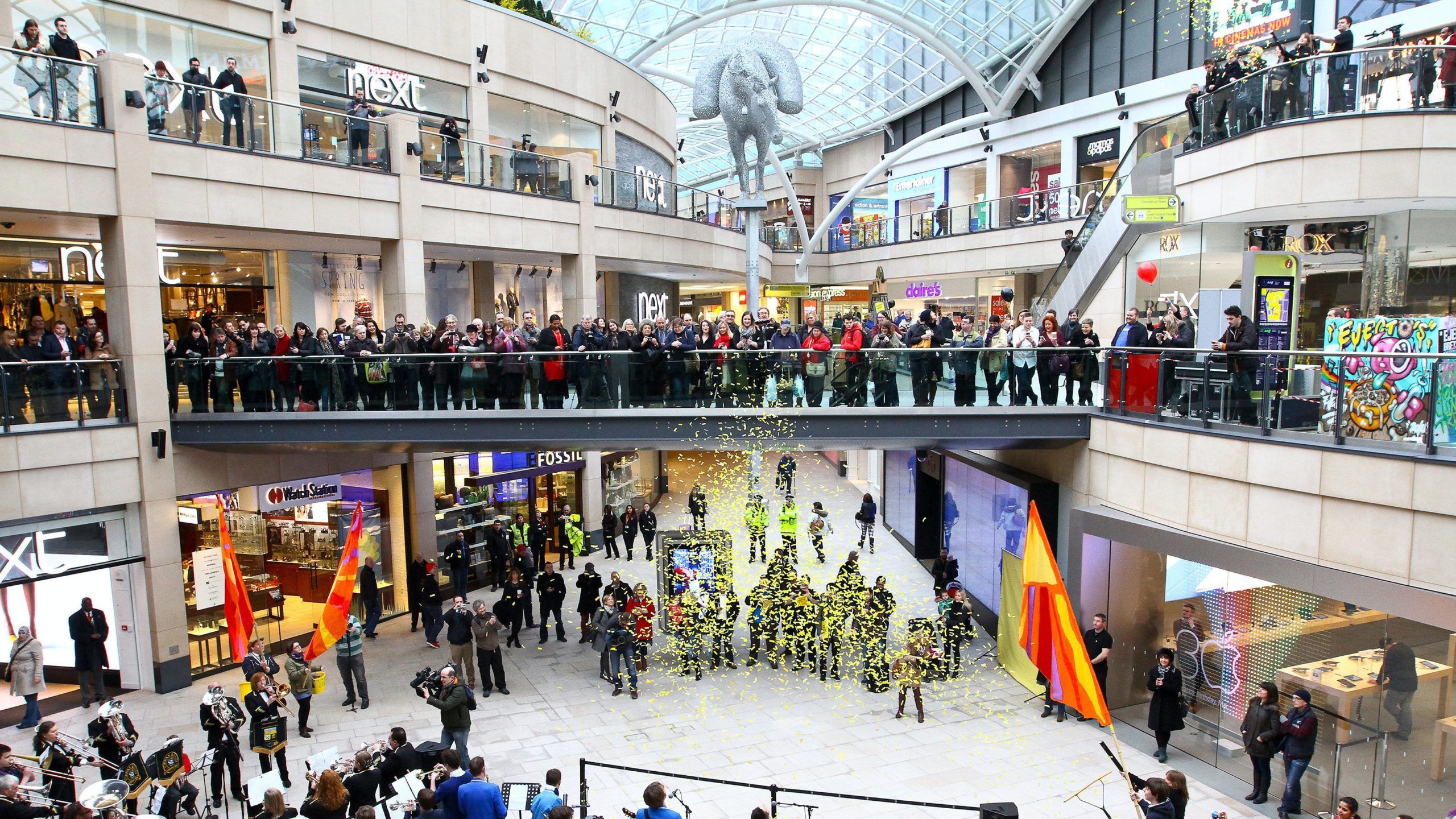 Land Securities (Landsec), one of the UK's largest property businesses, has been forced to write down the value of its portfolio by nearly £1.2 billion.

The company said it lost £837 million before tax during the 2020 financial year, almost seven times higher than 2019.

It comes as the Covid crisis took strips out of an already struggling British high street, ripping a fifth of the value of Landsec’s retail portfolio. Its retail parks and regional centres suffered worse than others, it said.

Although Landsec saw better performances elsewhere – its office space even grew in value by 1% – the overall portfolio is still 8.8% less valuable than this time last year. It is a drop of £1.18 billion.

The company could only blame the coronavirus pandemic for a third of this. “Even before we saw the impact of Covid-19, it was clear that the retail market was having another tough year as it wrestled with structural challenges, and property values fell further as a result,” Landsec said.

This time last year, the company wrote down its portfolio by £557 million.

The pressures faced by retailers who have entered administration – or a company voluntary arrangement (CVA) which lets them reduce their debts to landlords, among others – had a knock-on effect on Landsec.

Landsec said that 31 of its customers, who occupied 94 of its sites, entered either administration or a CVA last year.

Chief executive Mark Allan said: “I join Landsec at an extraordinary time. The effects of Covid-19 are accelerating ongoing structural trends across the real estate sector, while its longer-term societal and economic consequences are yet to be determined.”

After joining last month, Allan and the board will now be considering what direction to take the business as they develop a long-term strategy which will be presented this autumn.

The strategy will likely have to reflect the reality of a business whose shares have lost more than a third of their value since the start of the year.

They fell another 15% on Tuesday after the results came out, putting the company firmly at the bottom of the FTSE 100.

“This testing quarter means the shares trade no higher now than they did in summer 2010, in the wake of the great financial crisis,” said Russ Mould, investment director at AJ Bell.

It means the company is trading at a 47% discount to its March 2020 net asset value, against an average 10% discount for the UK real estate investment trust sector, according to Chris Spearing, an analyst at Liberum.

“Whilst the shares are pricing in further significant value falls, we remain cautious on the near-term outlook given the likely impact on earnings and values of a significant decline in rental income in the current year,” Spearing said. 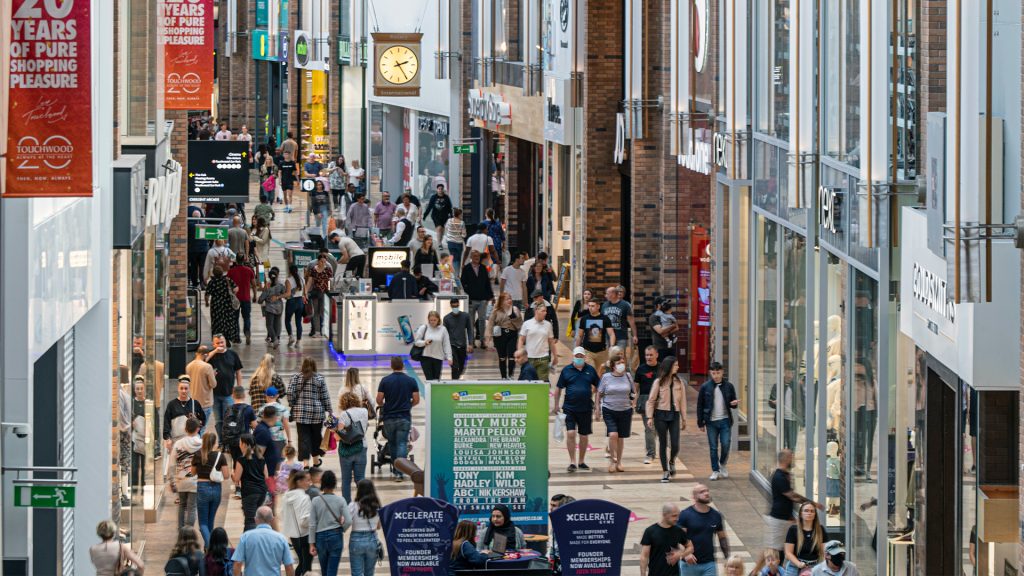 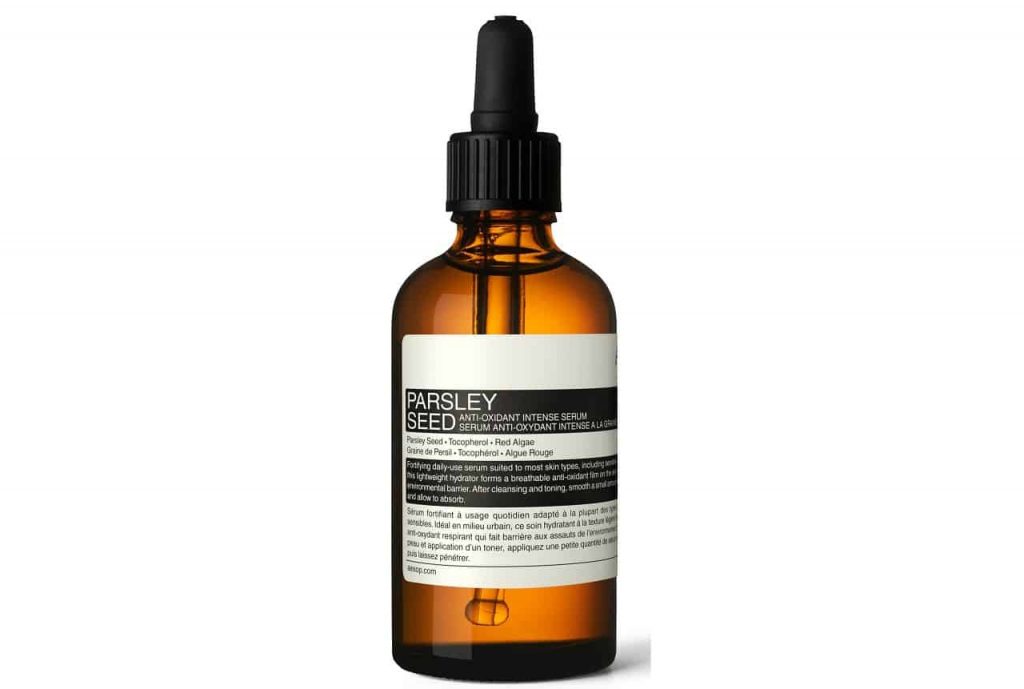 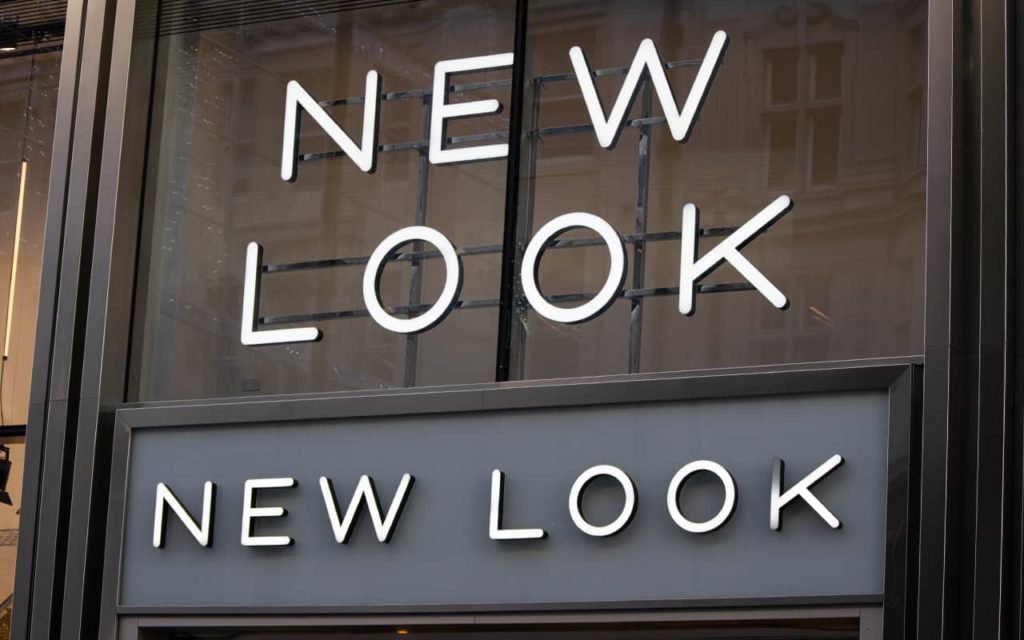