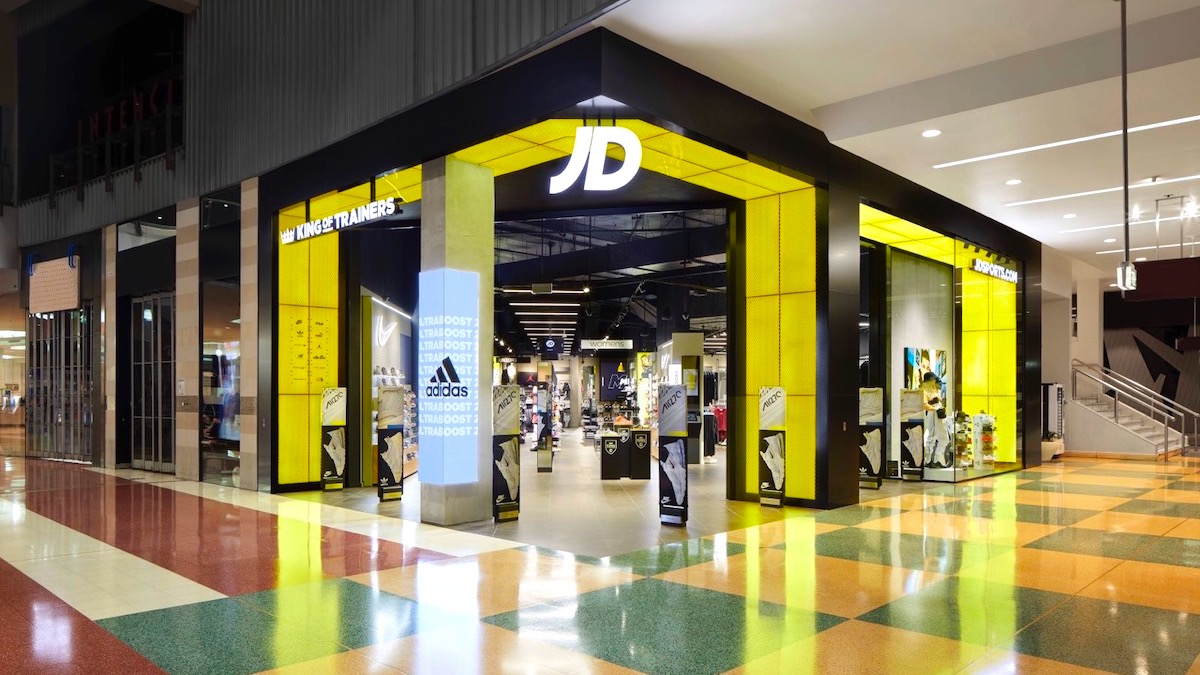 JD Sports has reportedly agreed a sponsorship deal with British gaming brand Excel Esports, which will see its logo worn by its players who compete in games such as Fifa, Fortnite and League of Legends.

According to Sky News, the partnership also include exclusive naming rights to Excel’s academy roster, which competes in gaming championship "The Northern League of Legends Championship", which will be rebranded to JDXL.

According to Sky News, JD Sports executive chairman Peter Cowgill said the deal will allow JD Sports to "embrace casual and competitive e-gaming audiences across some of the biggest global gaming titles, whilst also delivering world-first digital and virtual experiences".

The news is announced on the same day that Cowgill sold sold 10 million shares in the Manchester-based retailer, which earned him £21.3 million at an average of 213.22p per share.

Founded in 2014 by brothers Joel and Kieran Holmes-Darby, the brand is one of ten founding partners of the LEC, Europe’s most-watched esports league and is home to Fortnite prodigy Jaden "Wolfiez" Ashman, the youngest gamer to earn $1 million in esports.

The current gaming industry has grown into a major sector, with as many as 3,000 professional esports players and streamers in the UK. Estimated to be worth £1 billion in 2021, the esports market has a global fan base of 474 million people. 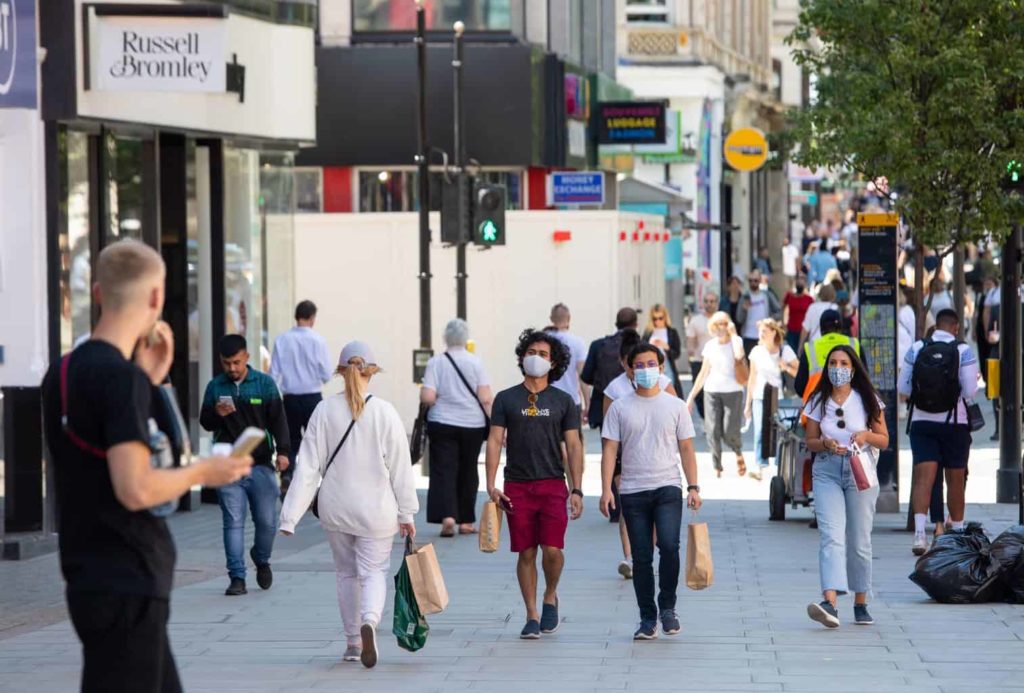 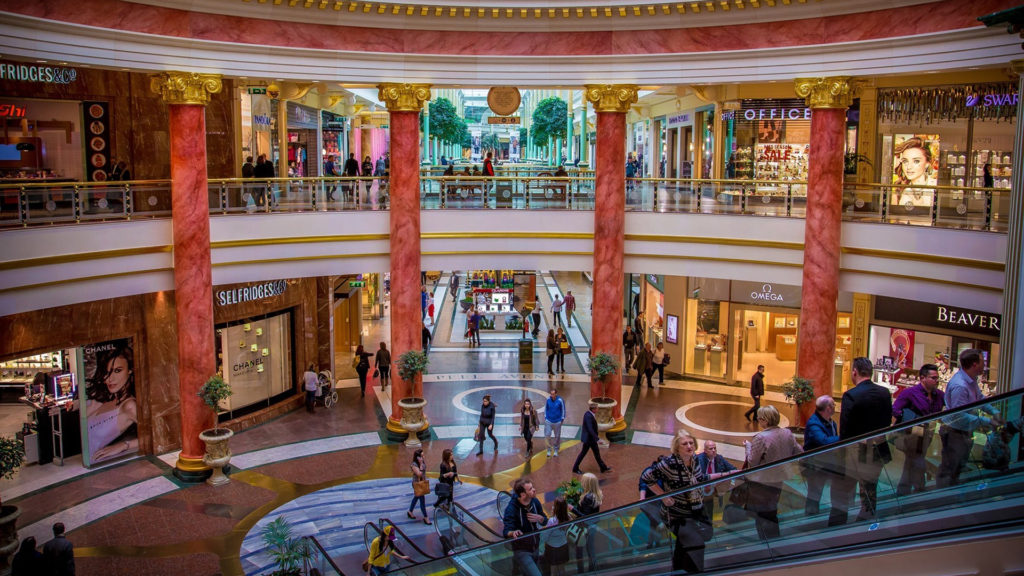 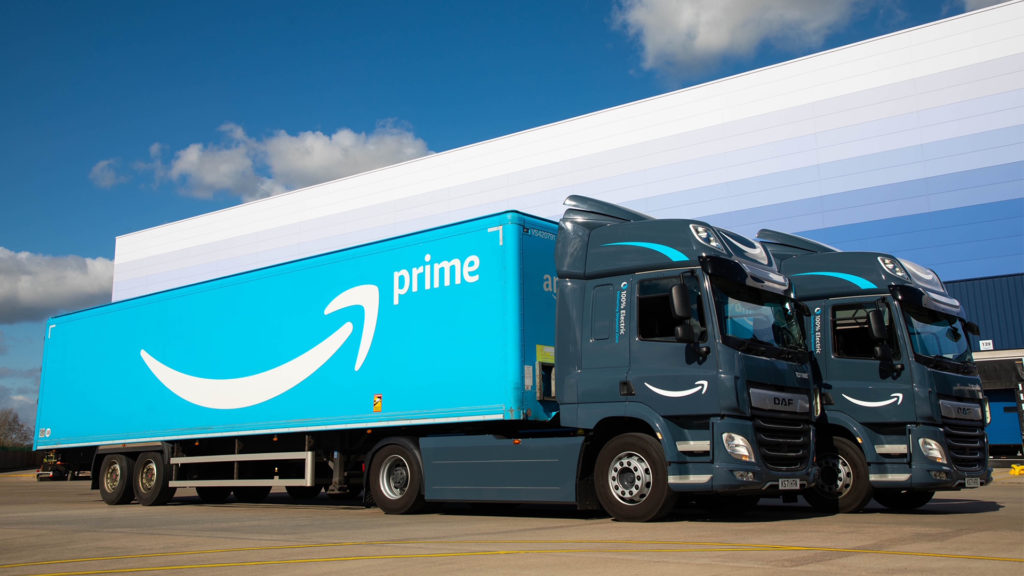