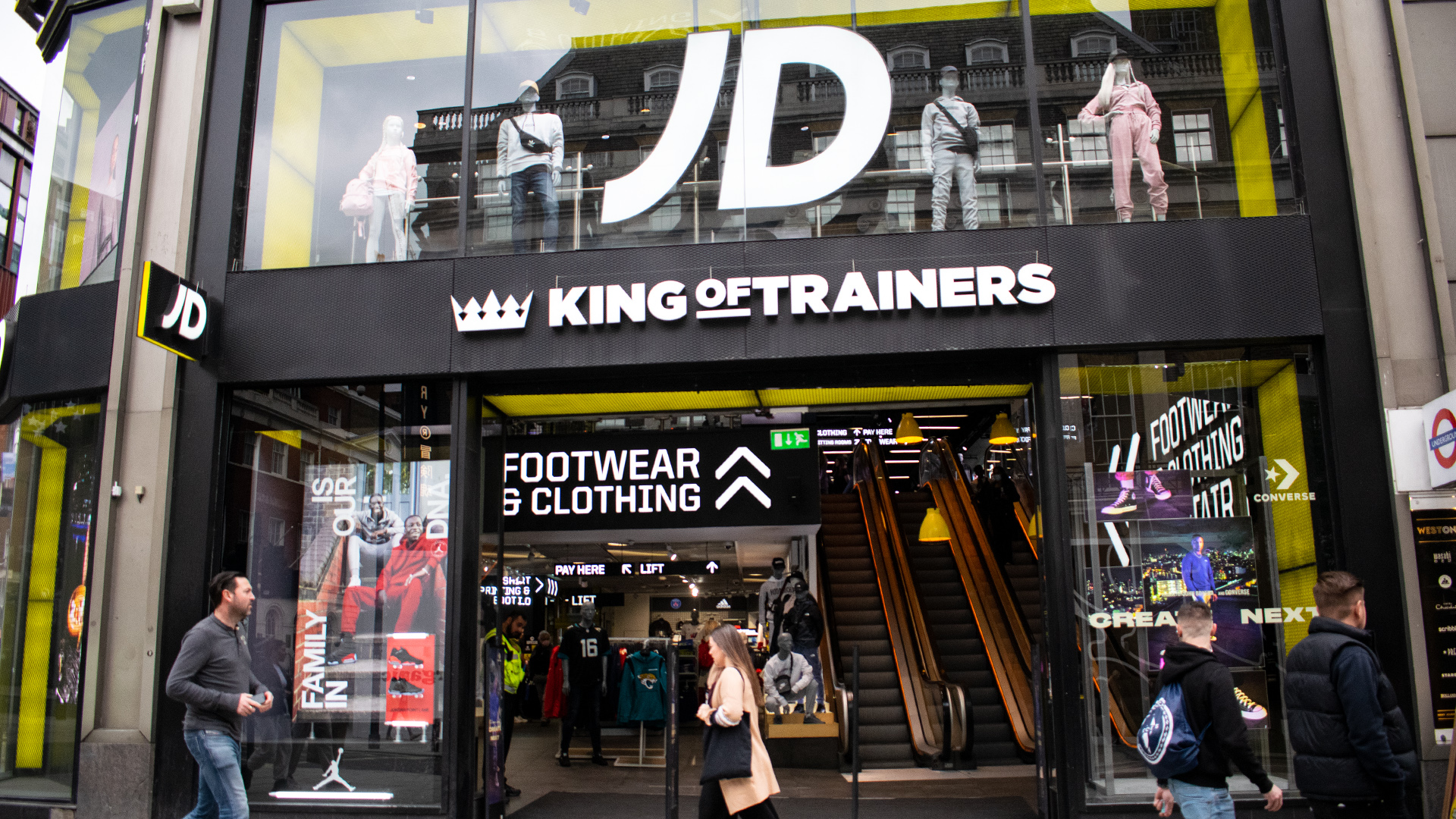 JD Sports Executive Chairman Peter Cowgill has sold 10 million shares in the sporting goods retailer, representing over half the amount he owned.

JD Sports offered no reason for Cowgill's move, which earned him £21.3 million at an average of 213.22p per share.

Cowgill has been in the position of executive chairman since 2004. Following the sale he now owns 9,714,670 shares in JD Sports, which accounts for 0.19% of the company's share capital.

The move comes just days after the retailer shared that profits for the year January 2023 were expected to be ahead of current market expectations, with sales reportedly up 10% ahead for the 22-week period to 1 January 2022.

"It is now anticipated that the outturn for the full year will be at least £875 million," JD Sports' trading update added. 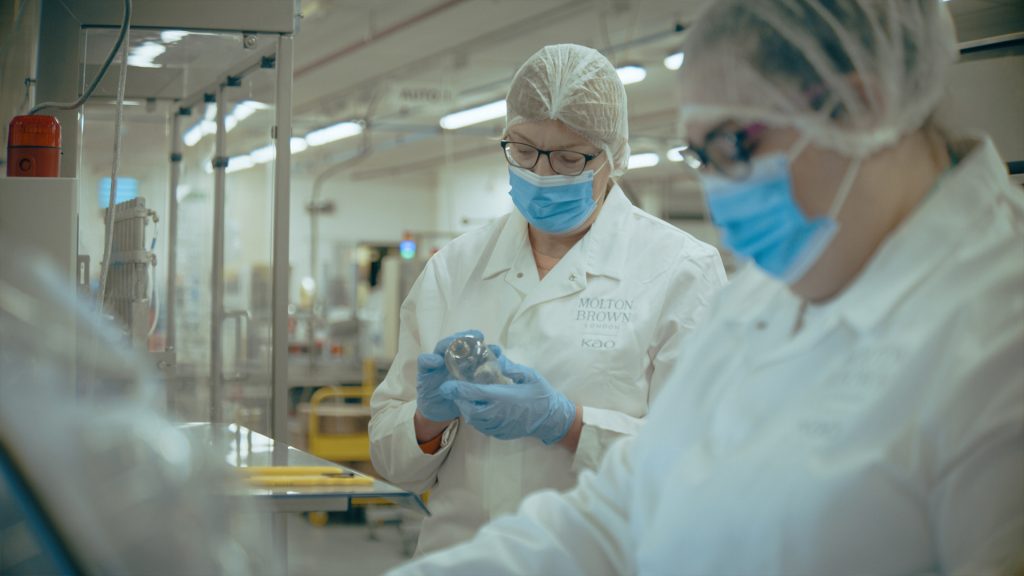 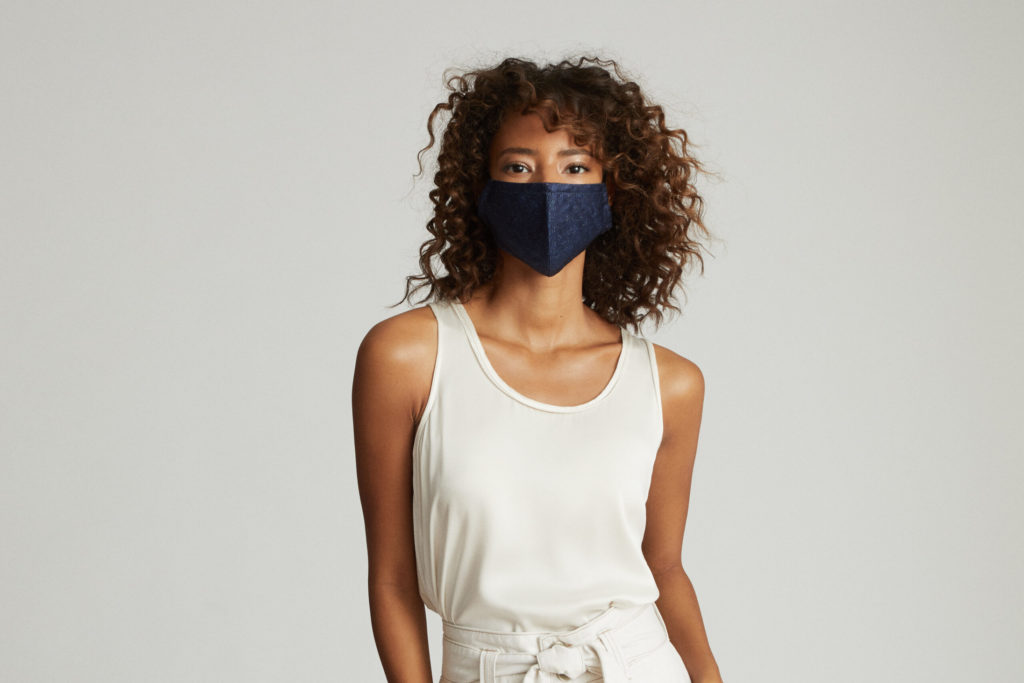 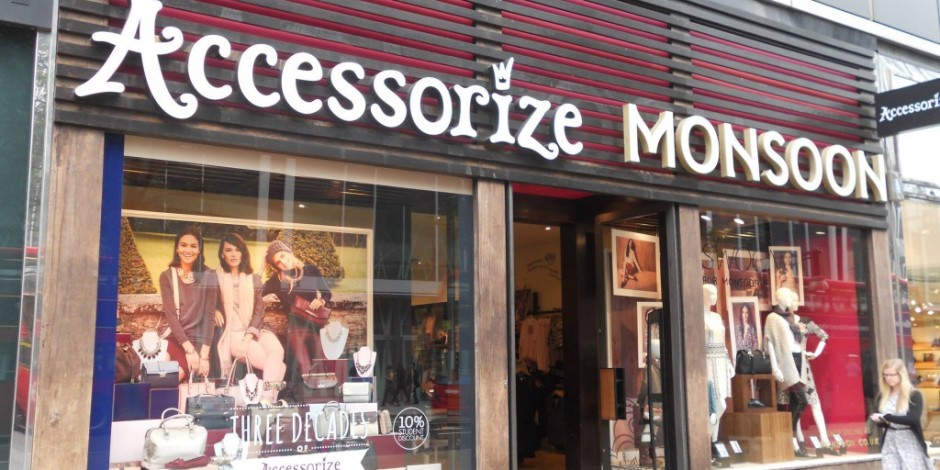