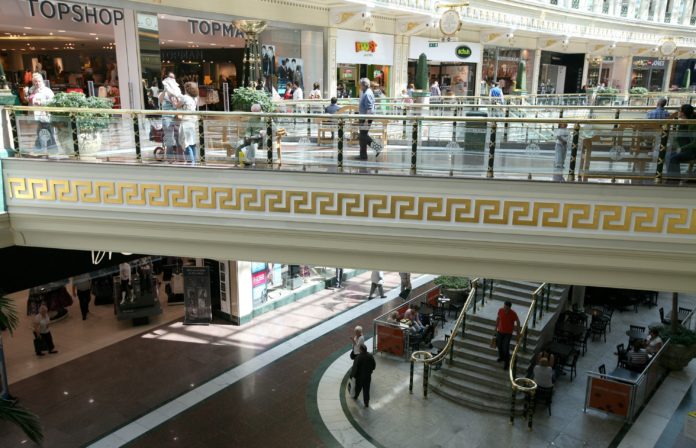 Shares in shopping centre owner intu have slumped after an investor pulled out of talks over an emergency cash call.

Shares plunged by nearly a third after it said Hong Kong-based retail property investor Link Real Estate Investment Trust had pulled out, just a day after confirming discussions between the pair.

Intu said it “remains engaged” with shareholders and potential new investors over a possible equity raise, reportedly worth at least £1 billion.

Link’s withdrawal comes as a huge blow to Intu, given that the firm was understood to be in talks to become the “cornerstone” investor in the fundraising round, working alongside John Whittaker’s Peel Group, which already owns 27.3% of Intu.

Shares had climbed nearly 30% on Monday on hopes of a deal with Link.

A spokesperson for Link said: “Link remains interested in opportunities in the UK, but our negotiations with intu have not reached an agreement.”

Intu’s bosses had previously confirmed plans to announce a cash-call from shareholders and new investors at its annual results later this month as it looks to pay down its huge £5 billion debt pile.

The company has been hit by the collapse of several big-name retailers in the past year, along with others pushing through insolvency plans known via CVAs to reduce rents.

Other retailers, including Hotel Chocolat and Next, have also started demanding their own rent reductions – arguing they should not be penalised with higher bills for being successful.