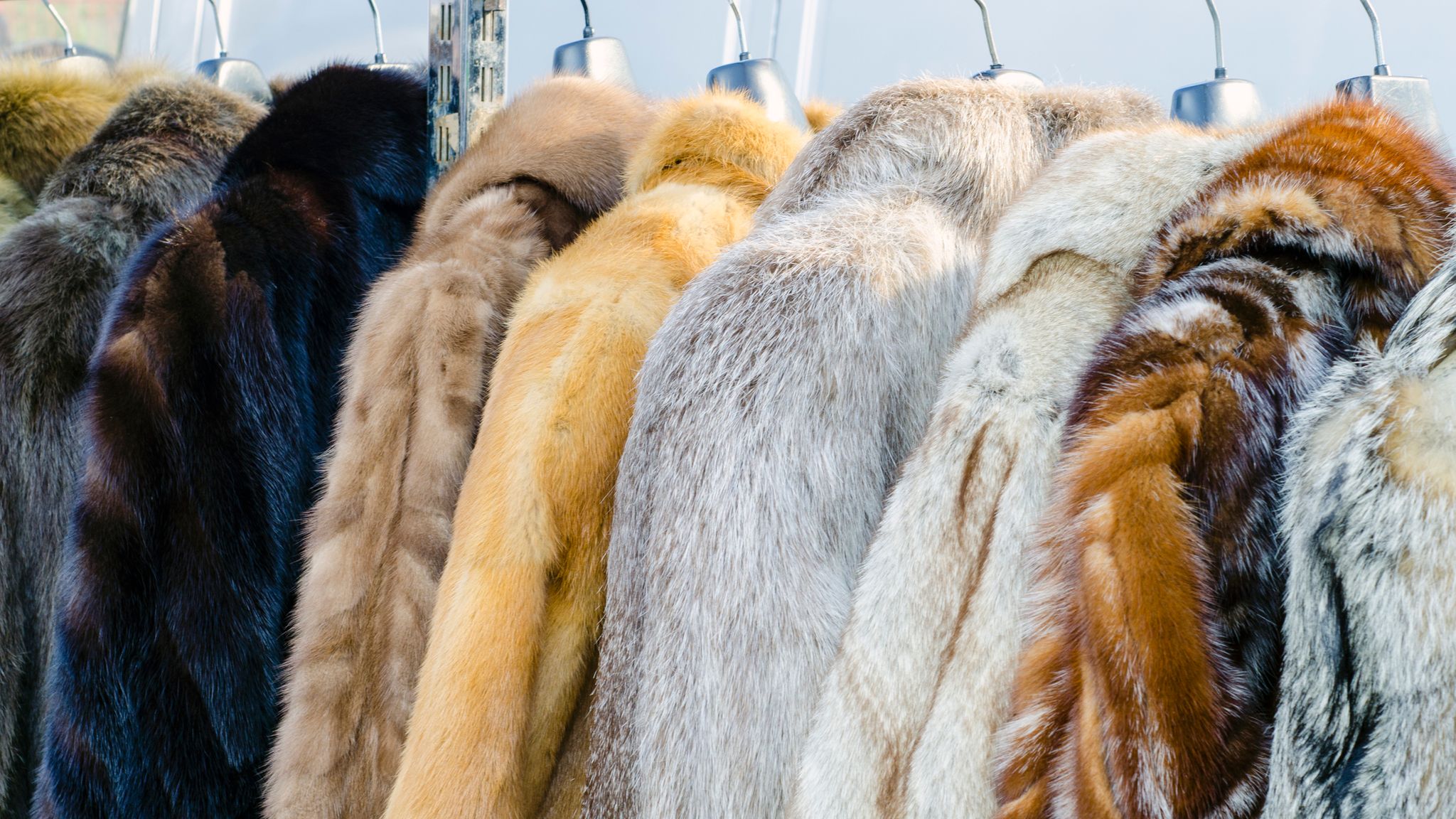 The Dutch government has ordered the culling of thousands of mink on nine fur farms from Friday this week, following advice from a team of veterinary and infectious disease experts that mink fur farms could act as a reservoir for SARS-COV-2, allowing it to remain in circulation for a long time.

Dutch MPs were notified of the cabinet decision in a letter sent last night by the Dutch Agriculture Minister and the Minister for Public Health, Welfare & Sport.

The investigation by the Dutch Zoonoses Outbreak Management Team follows the Dutch Agriculture Minister’s statement on 25 May that it was ‘extremely likely’ that two fur farm workers in the Netherlands had contracted COVID-19 from mink infected with SARS-CoV-2.

The Ministers’ letter to the Dutch Parliament notes that more infections are expected to be detected in the coming weeks, and that as human-human infection rates decline, mink-human infection could increase the incidence of SARS-CoV-2 in humans.

All fur farms in the Netherlands are now undergoing mandatory screening, and measures have been put in place including a restriction on both farm visitors and the transportation of mink.

Initial tests confirmed that virus particles had been found in the dust of some of the mink sheds.

Mink fur farming was banned in the Netherlands in 2013 with a deadline for complete phase out by 2024. HSI is supporting calls by Dutch animal organisations for the closure of the approximately 128 fur farms that remain to be fast tracked in light of the COVID-19 risk.

The Ministers’ letter states that the Dutch cabinet is considering whether and how to support fur farms to voluntarily terminate their businesses before the 2024 deadline.

Claire Bass, Humane Society International’s UK Director, responded to the news by urging the United Kingdom to show world leadership with a UK fur sales ban: “Banning the cruelty of fur farming in the UK nearly two decades ago, was morally the right thing to do for animals. It’s clear from the situation in the Netherlands that mink fur farms can act as reservoirs for pathogens that put human health at risk.

"By continuing to allow imports of tens of millions of pounds of fur each year, the UK is effectively underwriting trade in wildlife that could act as a petri-dish for the creation and spread of future viral pathogens. We cannot lay pandemic blame at the door of those countries that commercially farm and trade in wild animals in appalling conditions while simultaneously providing markets for their products.

"We urge the UK governments to ban the sale of animal fur, sending a clear global message that it is not acceptable to put public health at risk for the sake of the frivolous fur fashion industry.”

Fur farming has been banned across the UK since 2003, and has been prohibited or is in the process of being phased-out across most of Europe.

Fur farming, however, continues in other countries with China, Denmark, Finland and Poland being the biggest producers, and globally an estimated 100 million animals are killed annually for their fur. 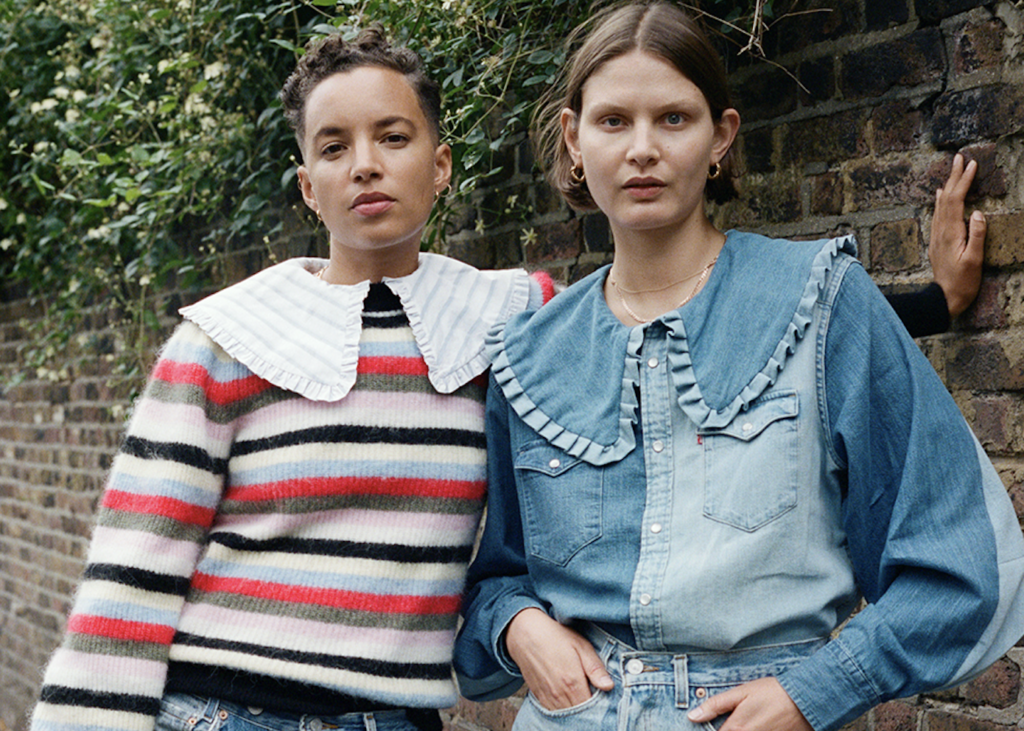 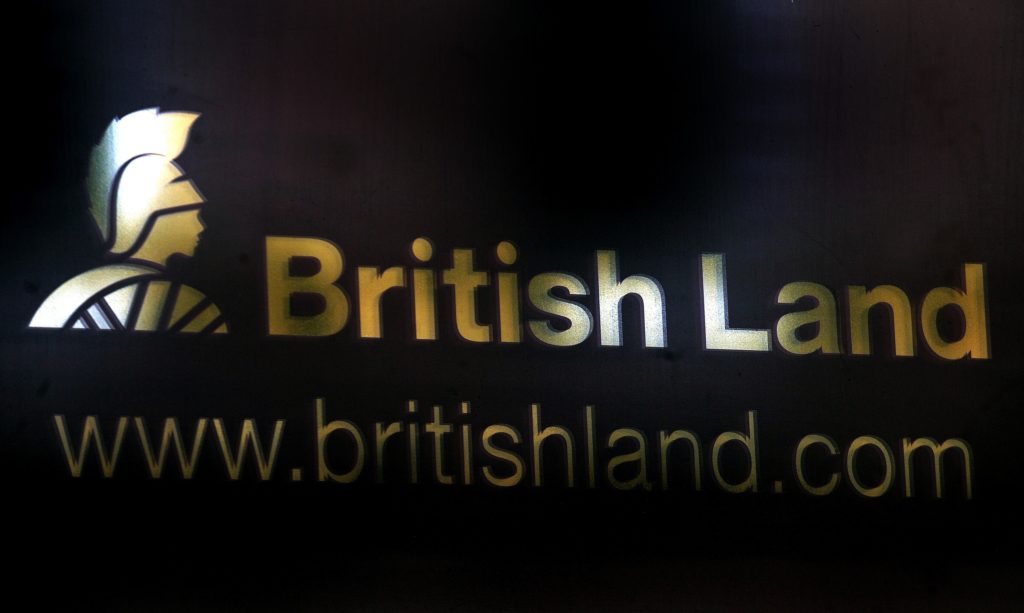 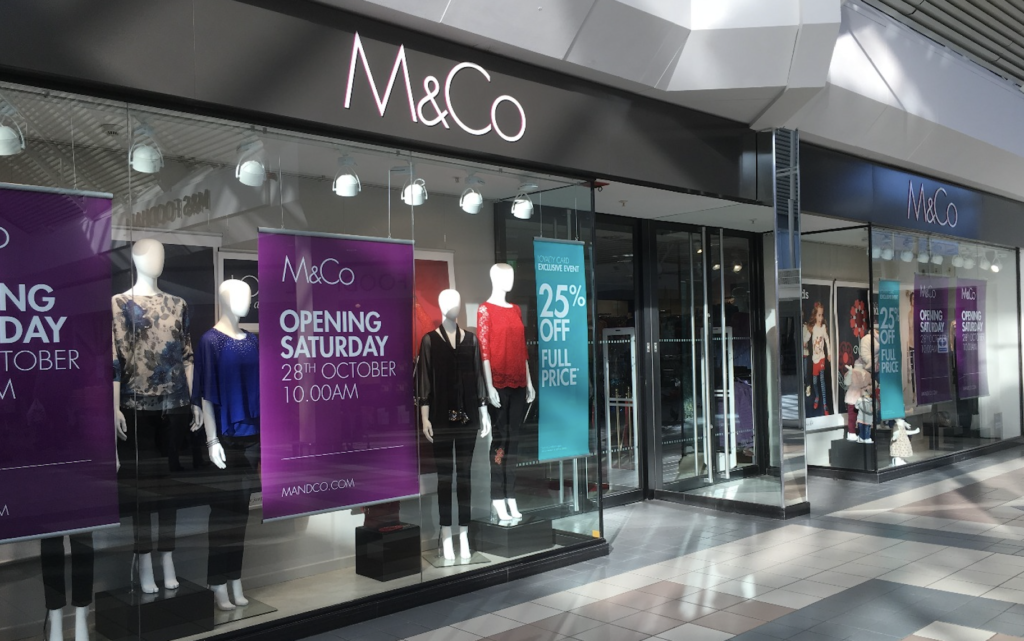