House of Fraser's fate could be decided today

The fate of struggling department store House of Fraser could be decided today as its lenders assess at least three bids for the business from retail tycoons Philip Day and Mike Ashley and turnaround specialists Alteri Investors.

According to Sky News PricewaterhouseCoopers (PwC) spent most of yesterday in detailed discussions with the bidders on behalf of the chain's lenders and bondholders; it is hoped that a considerable number of jobs of the 17,500 staff employed by House of Fraser and its concessionaires could be saved.

Under House of Fraser's current CVA proposals, 6,000 jobs will be lost as it will close 31 of its 59 stores by early next year, including its flagship branch on London's Oxford Street.

It is understood that the business needs to secure new funding by 20 August in order to pay concessionaires and meet its next quarterly rent bill.

Bidders in the frame include Sports Direct owner Mike Ashley, who already owns 11% of the company's shares, as well as a near 30% stake in rival Debenhams. It had been reported that Ashley's interest had cooled but his name remains linked to a potential deal, however it would involve buying the company through a pre-pack administration deal.

Sources have told Sky News that Day's bid would involve expanding the CVA, which was agreed by creditors in June, but would avoid an administration. Some believe, however, that an administration would be unavoidable.

Day has made a name for himself, although he keeps a low profile and is based in Dubai, by acquiring distressed mid-market brands and has built up an empire to include Jaeger, Austin Reed, Peacocks and The Edinburgh Woollen Mill. Earlier this week he is said to have closed a deal to acquire concession brands Jacques Vert, Windsmoor, Precis, Eastex and Dash from the defunct Calvetron Brands via administrator Duff & Phelps.

He also has ambitions to create a new nationwide department store chain, called Days, to house his brands having opened the first in a former BHS unit in Carmarthen with two further stores planned this year.

Alteri specialises in buying and turning around distressed retailers in the UK, Germany and Benelux and it is backed by Apollo Global Management, LLC, one of the world’s leading alternative investors. It recently pulled out of talks to buy retailer Poundworld, which is closing the last of its remaining stores this week. 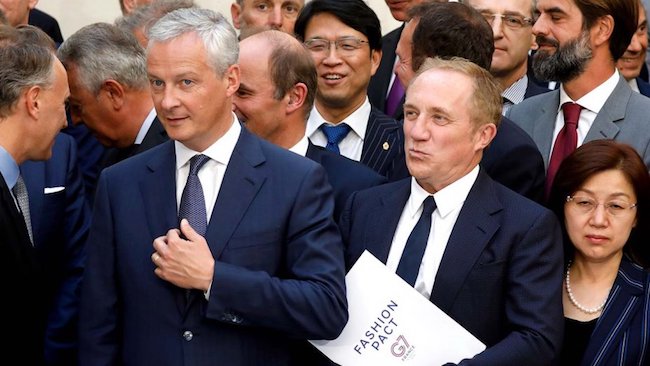 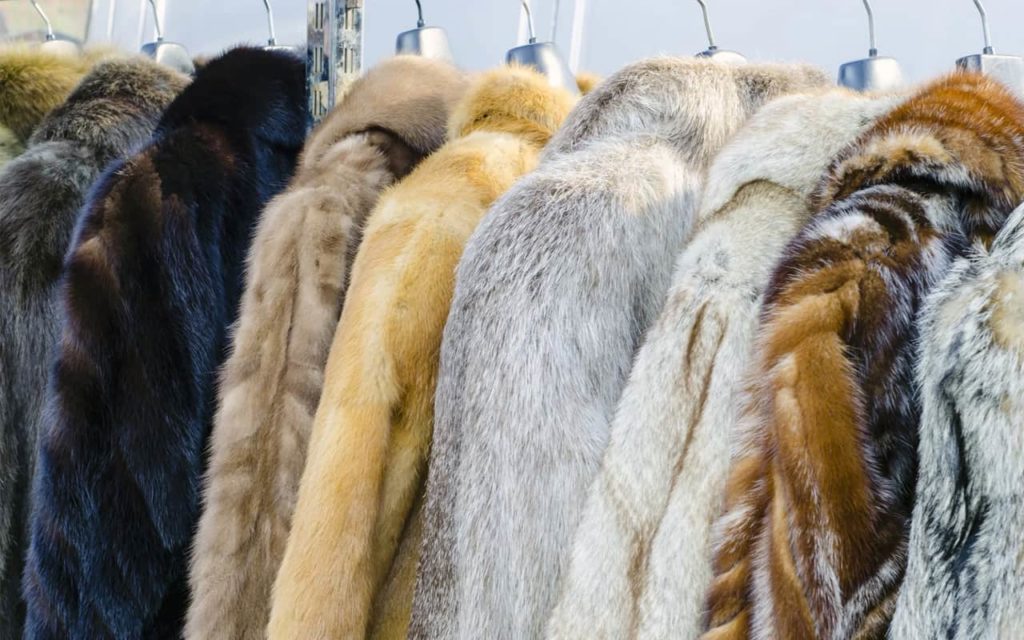