Harrods has confirmed its Partnerships Director Guy Cheston will be leaving his role at the end of March 2020. Cheston first joined the business over 16 years ago to establish Harrods’ first media sales division.

In 2011, he was promoted to Media Sales Director before moving to his current role as Partnerships Director in May 2018.

Some of his work at Harrods including modernising the brands digital impact, upping its bid to compete in the media big league with the projects including a six-storey LED installation.

His departure from Harrods coincides with his wish to focus on new opportunities as a partnerships consultant, and will be replaced by Alex Unitt, who joins Harrods from Conde Nast.

Having worked for Condé Nast since 2016, Unitt has a clear insight into the world of luxury. At Condé Nast, he was promoted to Associate Commercial Director for Global Commercial Partnerships in 2017, bringing with him existing relationships with big name brands in the luxury segment.

In a statement Harrods commented: “Harrods thanks Guy for his commitment to the business and dedication to his team over his tenure, and we wish him the very best for the future." 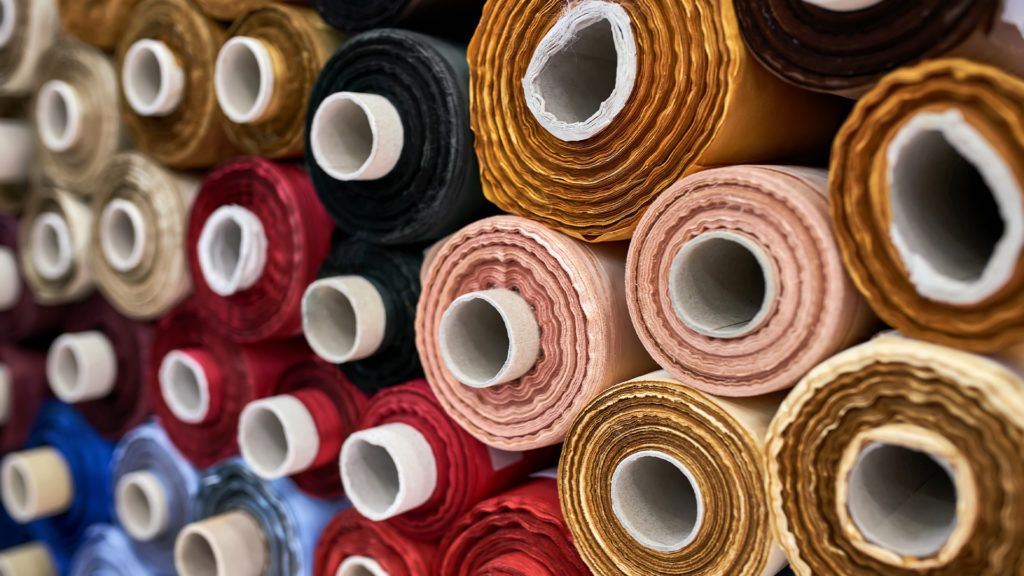 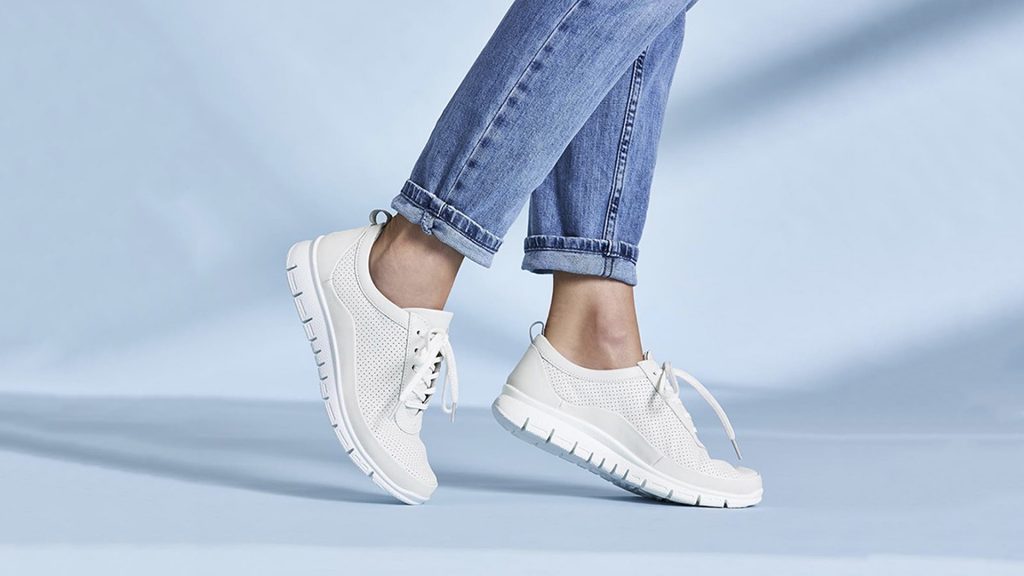