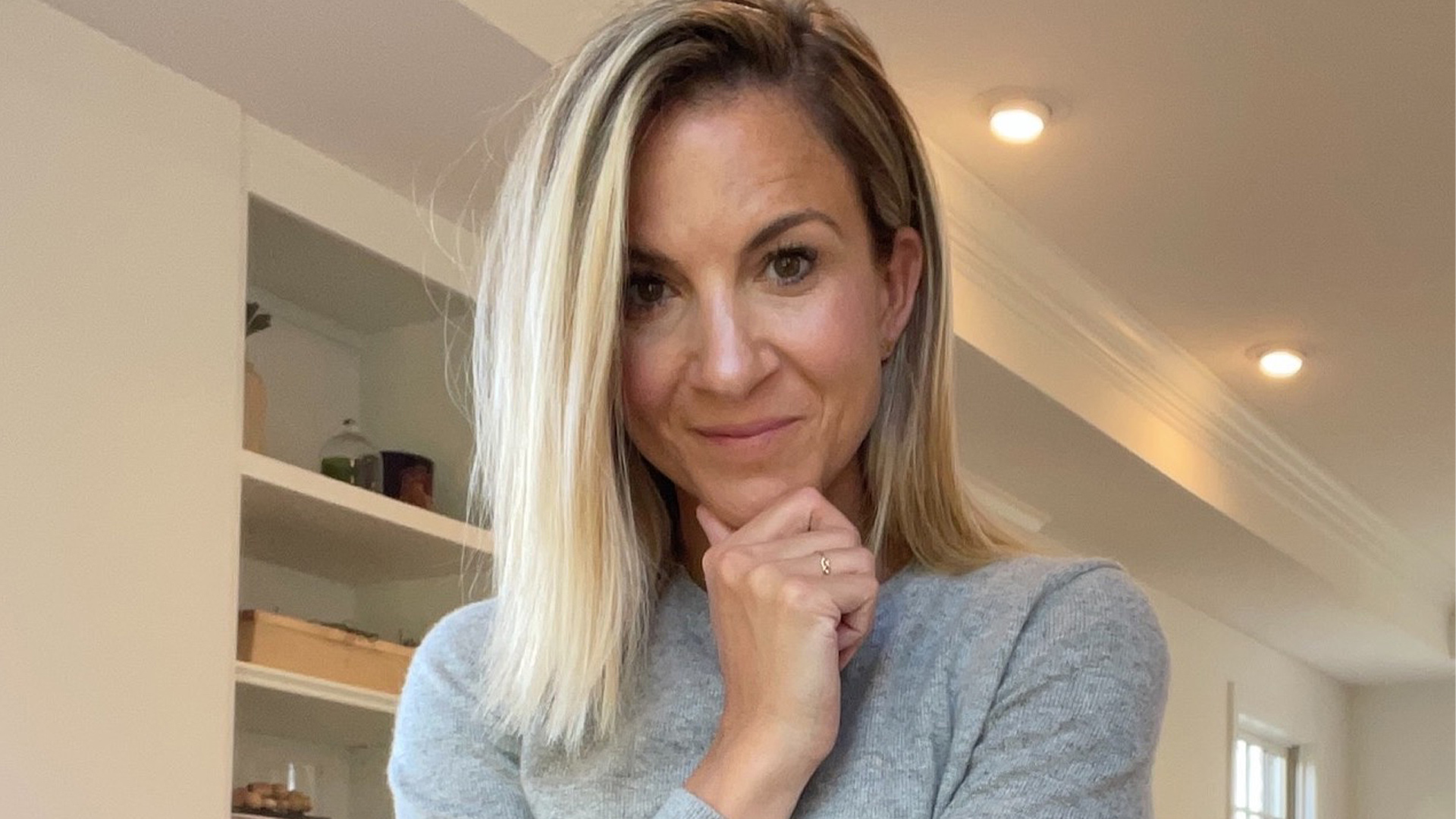 Having officially relaunched the brand this summer, Dolder was the brains behind a host of new initiatives, including launching unisex clothing for the first time. The relaunch also saw the introduction of a new logo, stand-alone concept store in Ohio, new product categories and a UK store debut in Westfield London next to an existing Hollister store.

Presenting a store without loud references to gender, Gilly Hicks offers Gen-Z's a safe environment to explore intimates, sportswear, loungewear and accessories. The brand focuses on inclusivity at every step.

In the latest episode of the "In Conversation" podcast in partnership with Klarna, Kim talks to Tom Shearsmith, Senior News and Features Writer. Listen on demand here.

Dolder says: "It's so key to our strategy to be inclusive, in all aspects of what that means, and gender is a big part of that. When we relaunched in July we launched with the intention of being more gender inclusive - we make were saying make products for males, females and any gender in between.

"What you'll probably notice in Gilly Hicks stores is we merchandise by end use, as opposed to merchandising by gender. You can find something that that fits that fits you - whether the product was built to fit on a male or female form isn't a focus. The products are all built from the same fabrics, in the same colours, in the same printing pattern - so we're not trying to define what is female or male. We're trying to exist I think without those boundaries if you will." 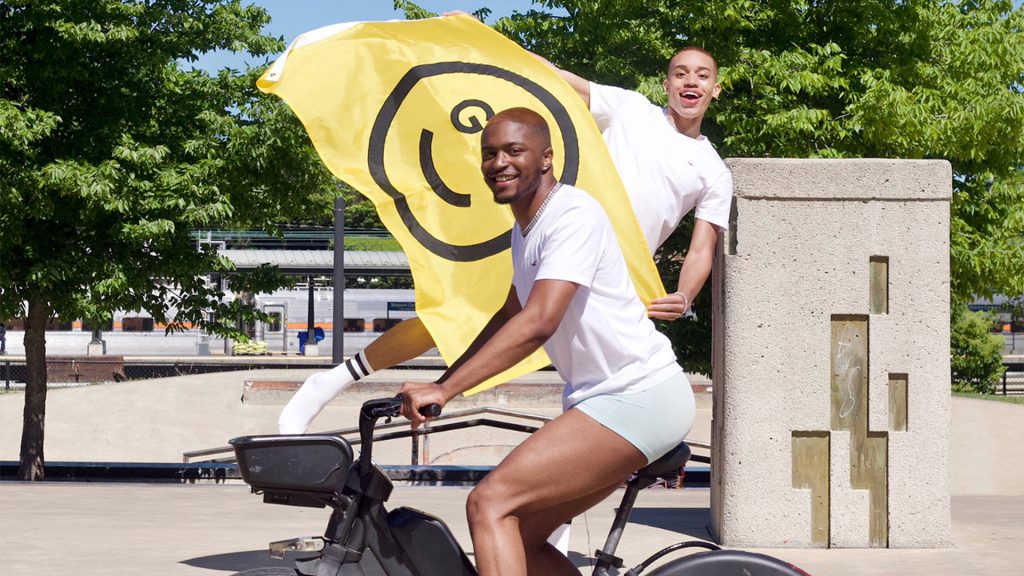 Dolder continues, expressing a sense of pride after realising the vast steps the brand has made in so little time. Having held various roles at Abercrombie and Fitch, Gilly Hicks is her opportunity to make a strong mark on being inclusive in fashion retail.

"You know, to be inclusive we hear from these groups and then we make sure we're doing right by servicing them in the way that we intend to. For the LGBTQ+ community we look to be inclusive across all of our brands at Abercrombie and Fitch, partnering with places like The Trevor Project. At Gilly Hicks and Hollister have partnered with GLSEN." 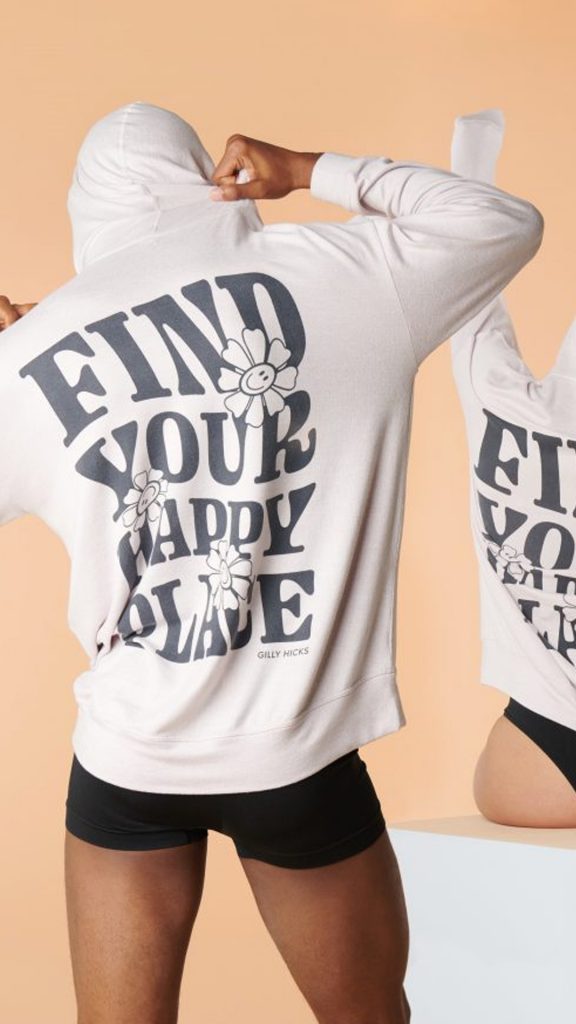 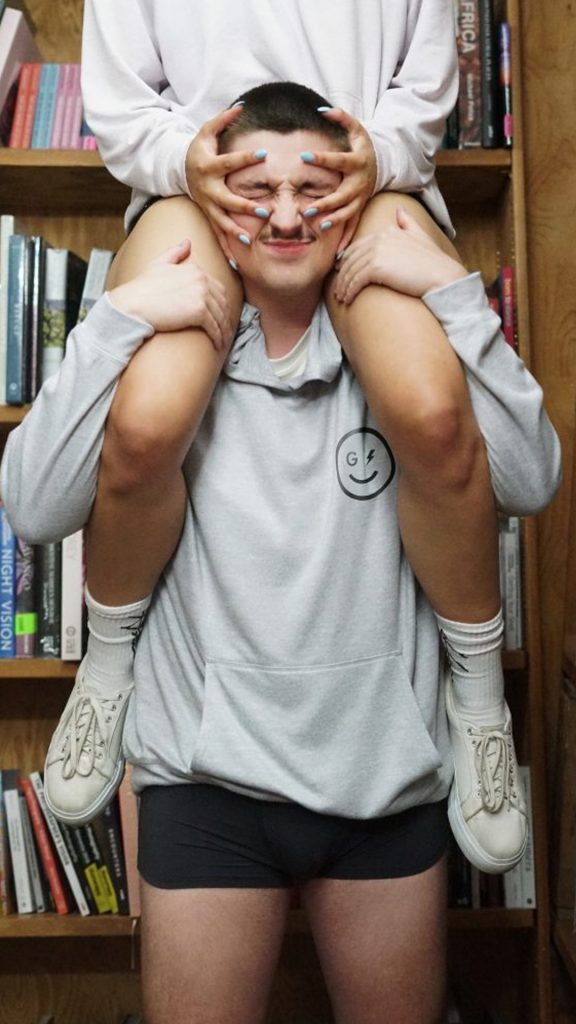 Speaking about size inclusivity, the brand offers clothing ranging from 4-18 currently, Dolder said: "We want to make sure that we're maximising size inclusivity. So you'll see fabric innovations like future stretch that accommodates a much wider range of sizes than our core base range of sizes. The name says it all - future stretch. It stretches in ways that other fabrics can't.

"Underwear, bralets, loungewear, joggers, shorts, tops to lounge around in - we're doing a lot in our cozy business and activewear."

Dolder also teases the future for Gilly Hicks in the UK, exclusively confirming further retail locations are to open in 2022. 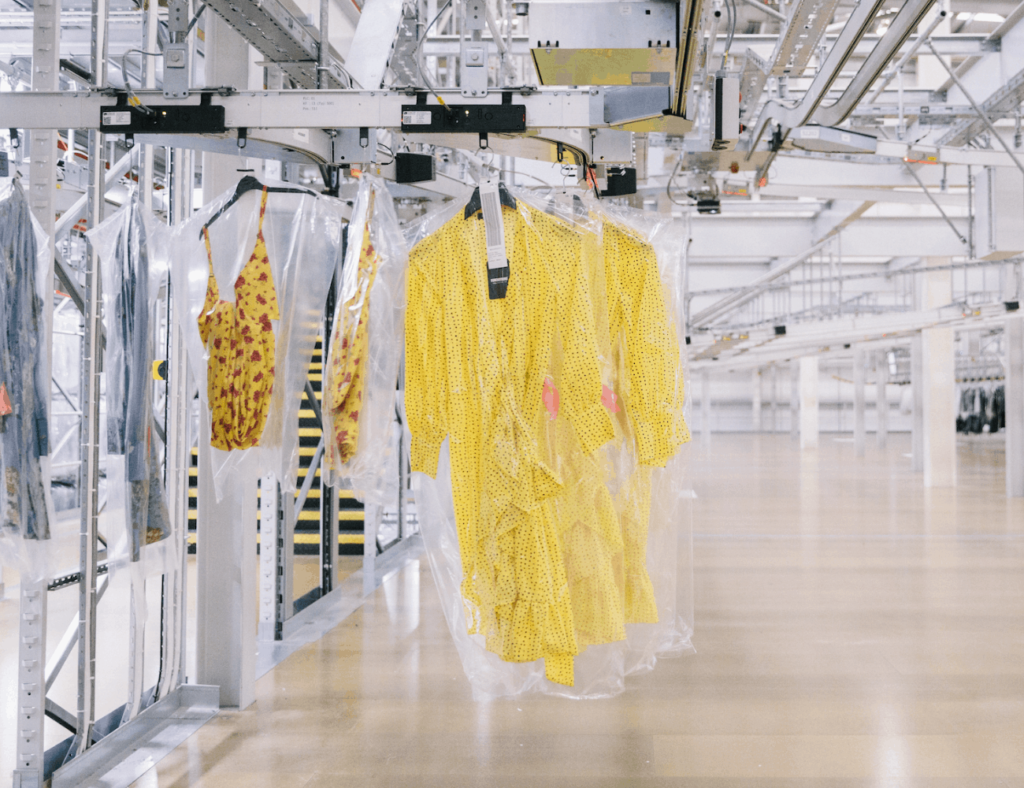 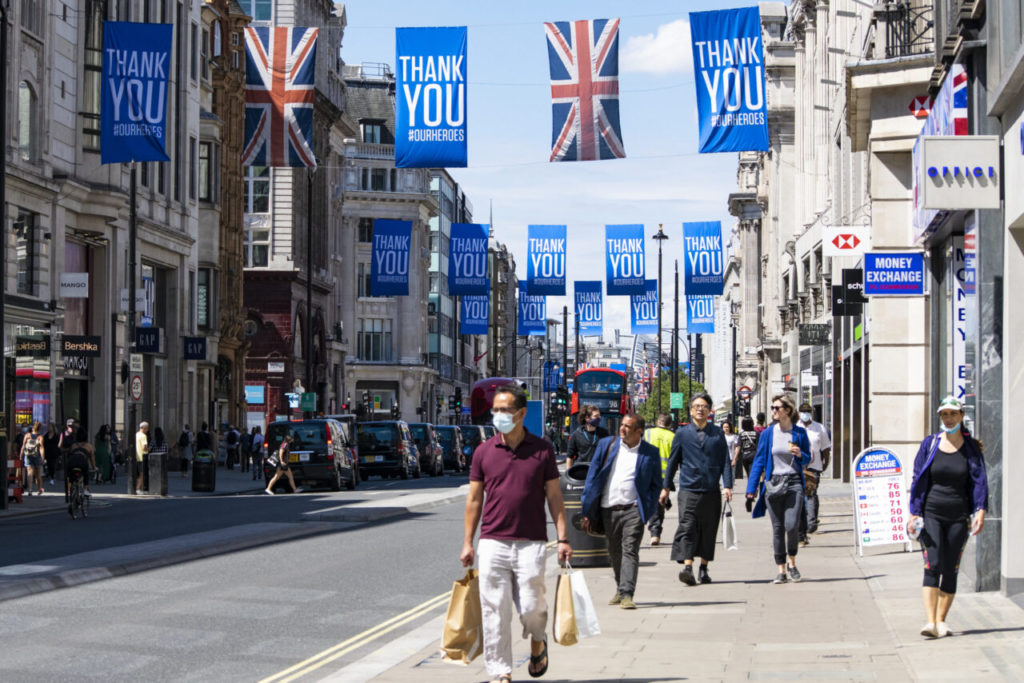 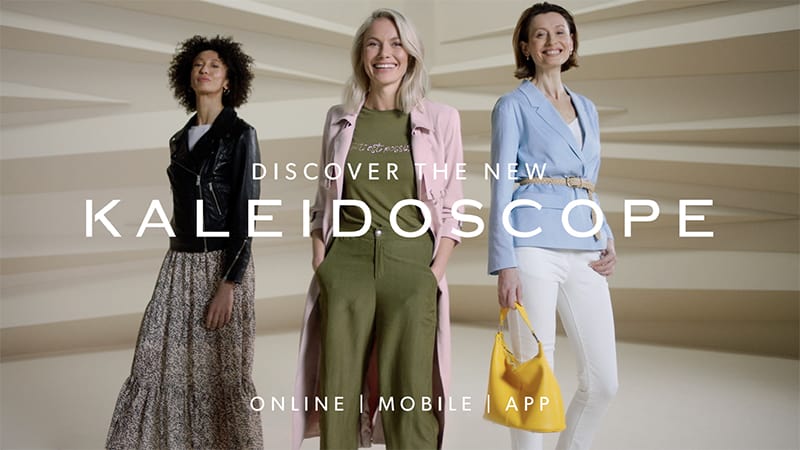