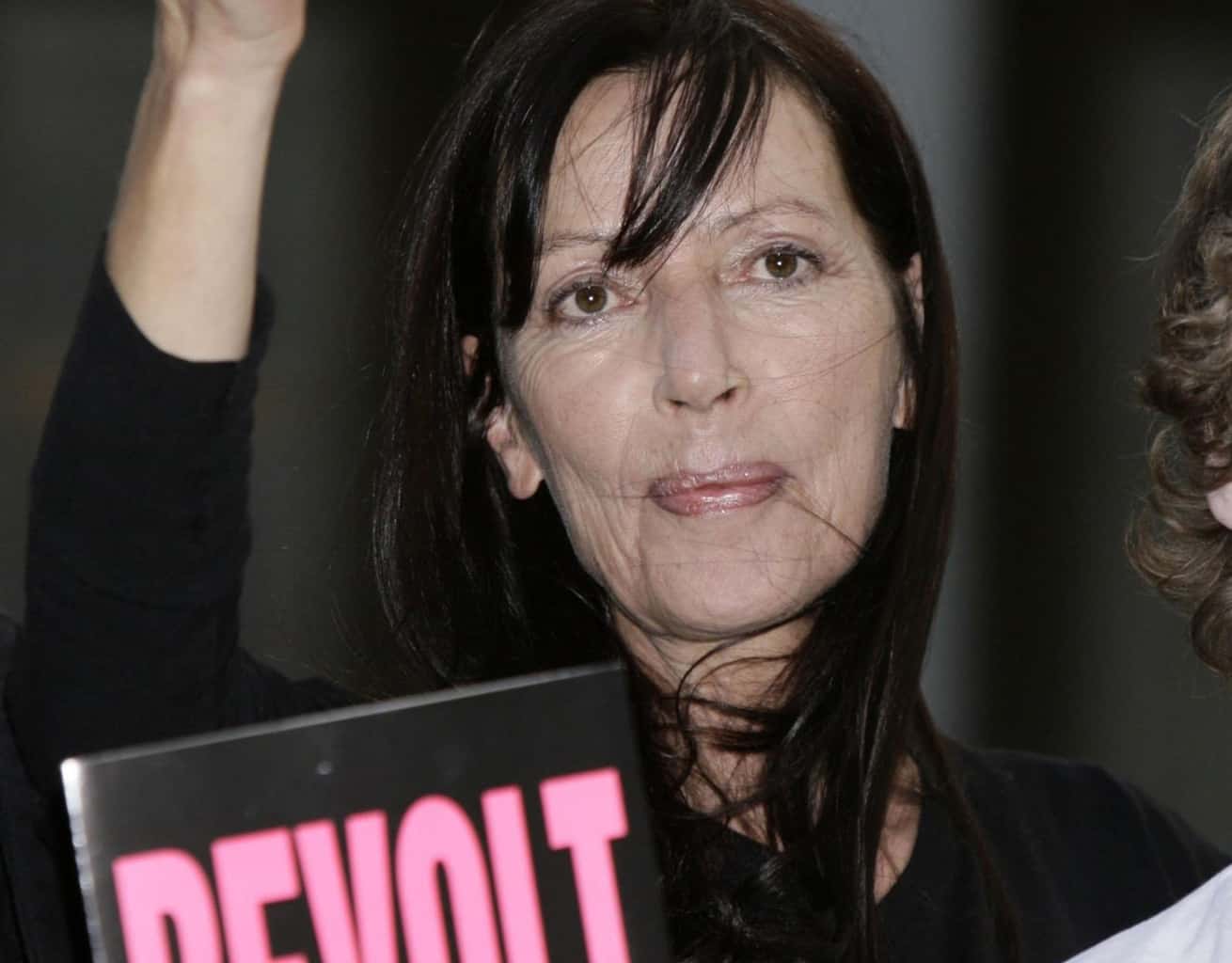 Prominent models Dame Twiggy Lawson and Yasmin Le Bon along with designers Katharine Hamnett and Alice Temperley and leading photographer Nick Knight have joined more than 400 leaders from the fashion industry in signing an open letter to the Government amid fears for the future of the industry over the Brexit trade deal.

The letter, organised by think tank Fashion Roundtable was delivered to the Government today, points out that the UK’s fashion and textile industry contributes “£35bn to UK GDP and employs almost one million people”.

However they warn the sector is “at real risk of decimation by the Brexit trade deal and current Government policy” and say the deal leaves “a gaping hole where promised free movement for goods and services for all creatives, including the fashion and textiles sector, should be”.

The letter claims those working across the EU will now need “costly work permits” for each member state they visit and “a mountain of paperwork for their products and equipment”.

Addressed to Prime Minister Boris Johnson, it calls on the Government to, among other things, bring back a VAT retail export scheme and ensure frictionless work travel for British creatives in the bloc.

“This is a step backwards and out of touch with the realities of how the sector works,” the signatories say.

Leading figures from the music and fishing industries have also criticised the Government’s Brexit deal and claimed it endangers their sectors.

But the fashion industry letter explains: “We contribute more to UK GDP than fishing, music, film and motor industries combined.

“Yet we have been disregarded in this deal and our concerns overlooked in current policy decisions.”

Fashion Roundtable’s open letter has received cross-party parliamentary support from names including Baroness Bonham-Carter and Baroness Lola Young of Hornsey, as well as from leaders in manufacturing, retail, modelling, creative business, education, brands and journalism. TheIndustry.fashion has is one of the signatories.

British designer Hamnett said: “We need a radical overhaul of customs arrangements including VAT on all goods shipped into the EU by the end of February, or British brands will die.”

Le Bon said: “It is crucial not only for people in our business but crucial for the welfare of the UK economy that all people in the creative and fashion industries can travel freely within the EU.

“I have been working continually in this industry for the past 37 years, it works in a very particular way, with jobs being confirmed literally at the last minute.

“I may get a call, make a decision and be at the airport within two hours, ready to fly to Madrid, Milan or Miami.

“The wealth of these creative industries is in our ability to move and change quickly.

“This is our future, we cannot be stuck back in the dark ages or we will be left behind.”

Isabel Ettedgui, creative director and owner of clothing brand Connolly, said: “The sadness, the lack of goodwill and the red tape we are now experiencing as a Brexit trading outpost, the financial ramifications of creating barriers with our major trading partner, and also the loss of their skills, will be devastating and the result could be the possible closure of a 185-year-old company that holds the Royal Warrant.”

A Government spokesman said: “We are working closely with businesses in the fashion industry to ensure they get the support they need to trade effectively with Europe, and seize new opportunities as we strike trade deals with the world’s fastest growing markets.

“We are aware that some businesses are facing challenges with specific aspects of our new trading relationship with the EU.

“To this end, we are operating export helplines, running webinars with policy experts and offering businesses support via our network of 300 international trade advisers.

“This is on top of the millions we have invested to expand the customs intermediaries sector.”

However a number of brands have told TheIndustry.fashion that the Brexit deal and in particular the new VAT arrangements and the new country of origin rule (only goods predominantly made in the UK or EU may travel freely, which much of fashion is not) effectively mean fashion has been dealt a "no deal" Brexit.

The rules make trading with the EU via wholesale and e-commerce more costly with customers being landed with unexpected customs and tax bills upon receipt of goods.

“Customers on both sides of the EU and UK are realising that buying and selling is not what it used to be. There are delays, administration costs and taxes. With things being more expensive, consumers will turn inwards into their own respective blocks," said Sas Alavi, director of fashion brand Merc.

For more on how fashion brands are coping post-Brexit, read our in-depth feature here. 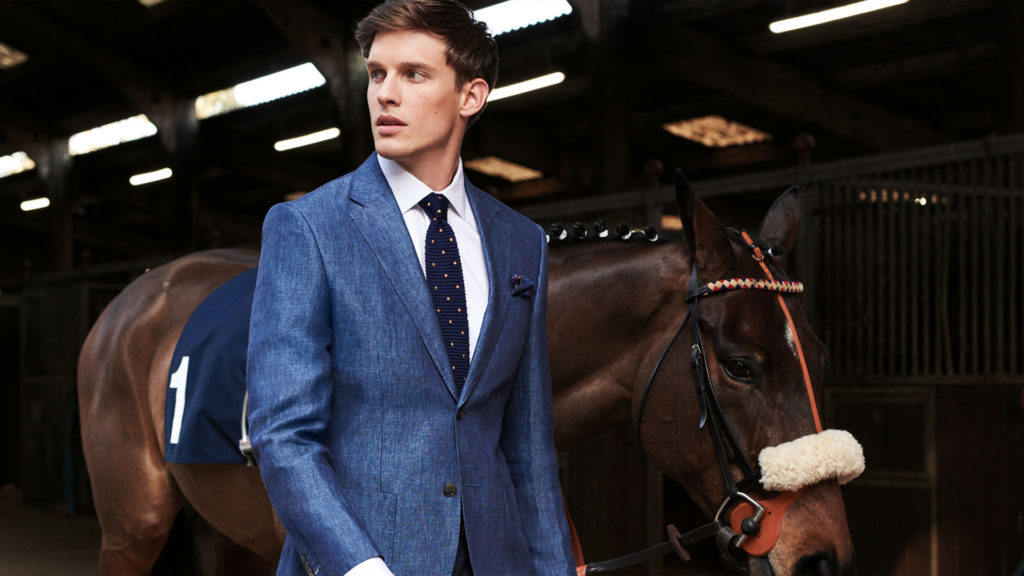