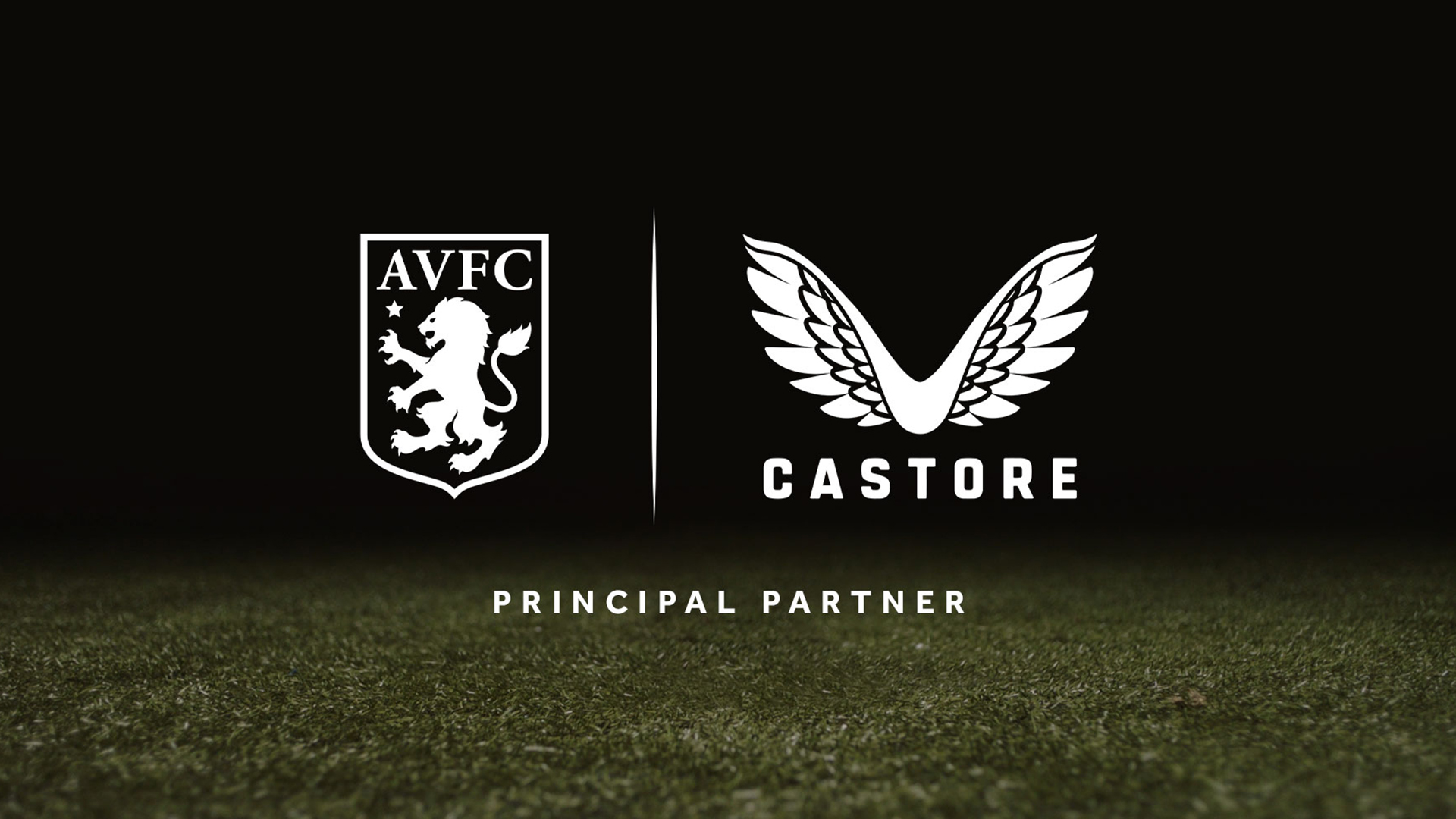 Villa’s kit and training gear has been designed by Kappa for the last three seasons, but the agreement is due to expire. Castore will become the new supplier for the start of the 2022/23 season.

The new partnership sees Castore supply Villa with kits across all men’s, women’s and academy teams, together with replica kits and apparel for the club’s large and passionate fanbase.

Pascal Lafitte, Director of Partnerships at Castore, said: “Aston Villa is the perfect fit for Castore due to their growth ambitions and relentless desire to innovate, on the pitch and with their partners, and we are beyond excited to be partnering with the club.

“We can’t wait to get started with them next season and challenge each other to push the boundaries of everything we will do together.”

Castore’s range of exclusive Villa branded match apparel, training and leisure wear will be “designed and manufactured with ultimate performance in mind”.

Nicola Ibbetson, Chief Commercial Officer at Aston Villa, commented: “This is a landmark partnership for the club, joining with an exciting British brand who understand our ambition and strategy.

“Ensuring we can provide high quality sportswear for both our players and supporters is crucial to the club. Over the past four seasons our shirt sales have increased four-fold as our supporters around the world have reconnected with the club and we are delighted to continue this journey with Castore.”

The new home kit will be unveiled ahead of Villa’s pre-season tour to Australia in July, giving supporters the chance to see the kit in action ahead of the new season. Two alternative match kits to Villa’s famous claret and blue home kit will be released in the coming months.

The deal marks another stage in the brand’s remarkably fast growth. Castore was founded eight years ago by brothers Tom and Phil Beahon in 2015, and is part owned by tennis ace Sir Andy Murray, who now has his own AMC line with the brand. 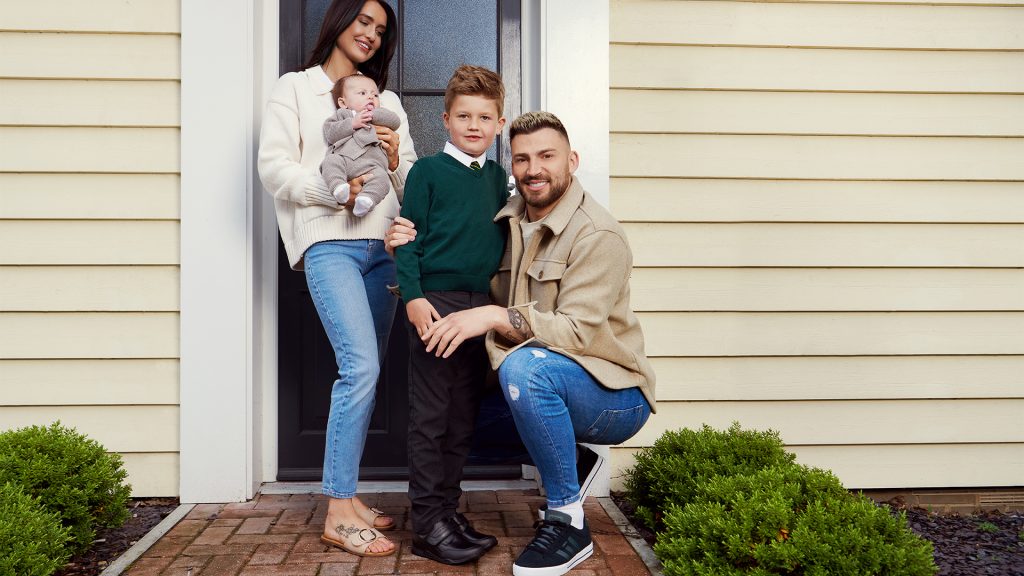 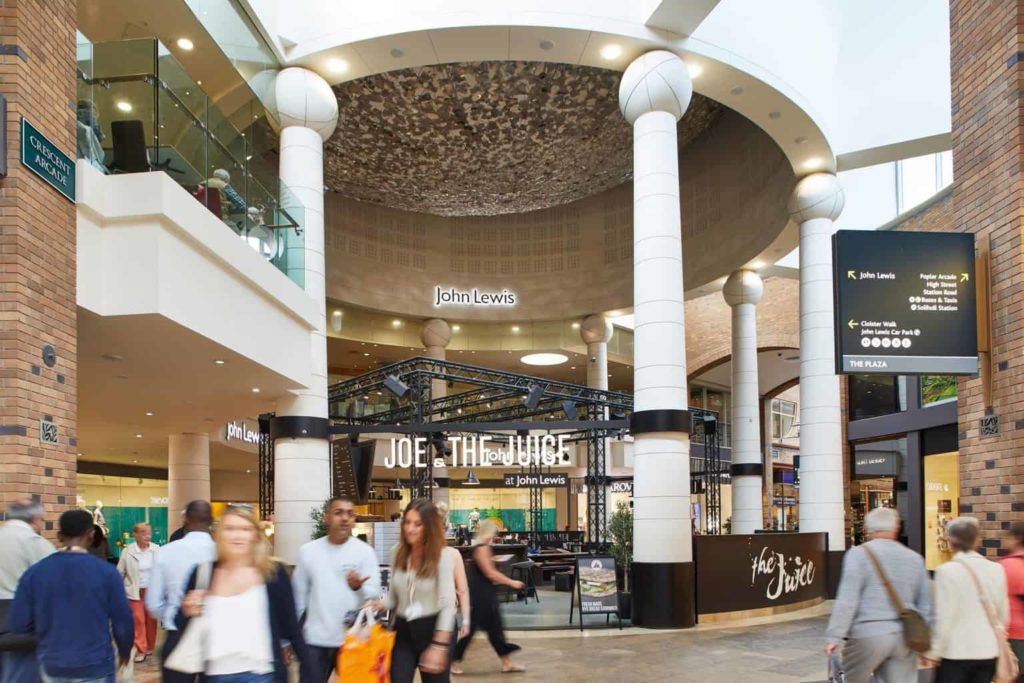 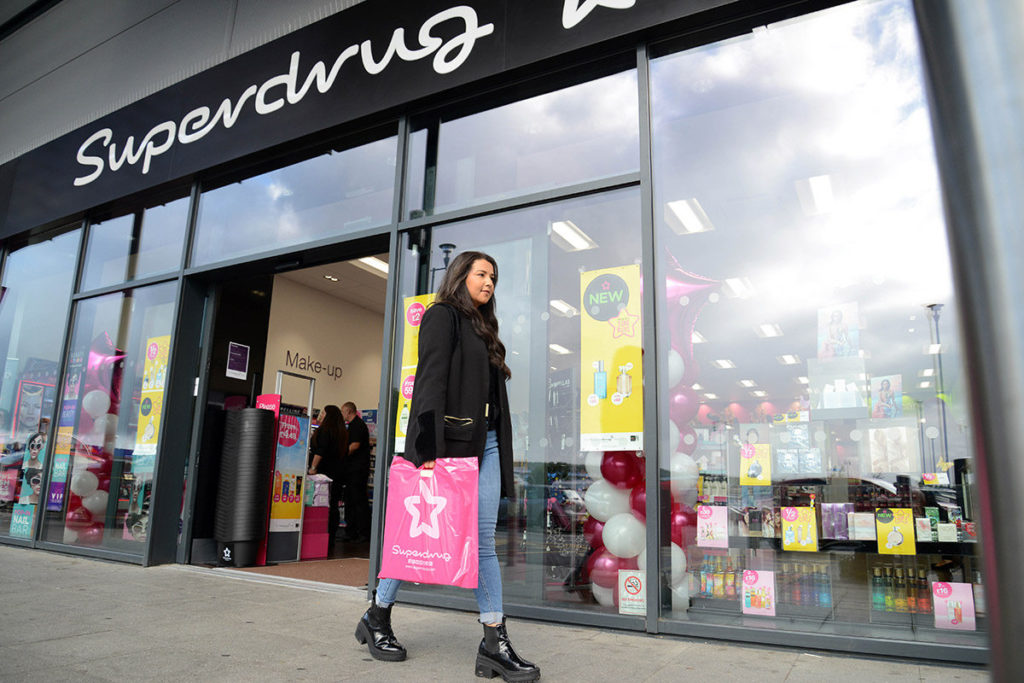