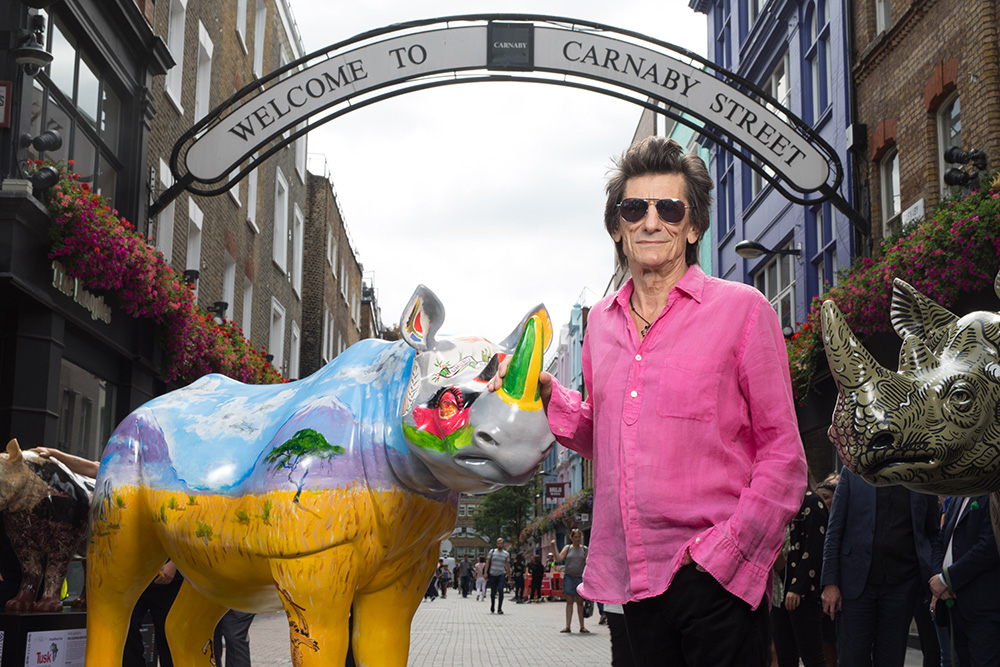 A series of 21 specially painted and embellished rhino sculptures have been installed around London's popular Carnaby shopping district in support of conservation charity Tusk.

The sculptures, including one painted by Rolling Stone Ronnie Wood, will be in situ until 22 September and shoppers can locate them using the what3words app, which has divided the world into a grid of 57 trillion 3m x 3m squares and assigned each a unique 3-word address.

“My inspiration is that this beautiful prehistoric creature should be around for future generations of our children to see. I tried to include motifs from the African flags of the main rhino populated regions,” said Wood.

Wood's rhino is join by two examples from two of the UK’s most respected artists David Mach and Adam Dant, which have been placed under the iconic Carnaby Street Arch.

Simon Quayle, Director at real estate investment trust Shaftesbury, said of the initiative: “Shaftesbury are proud to support Tusk with the launch of the Rhino Trail and delighted that Carnaby will be home to this spectacular sculpture designed by Ronnie Wood.

"The protection of the planet and endangered species is a matter close to our hearts, and we hope that the campaign will raise awareness to our visitors about how they can also support the cause.” 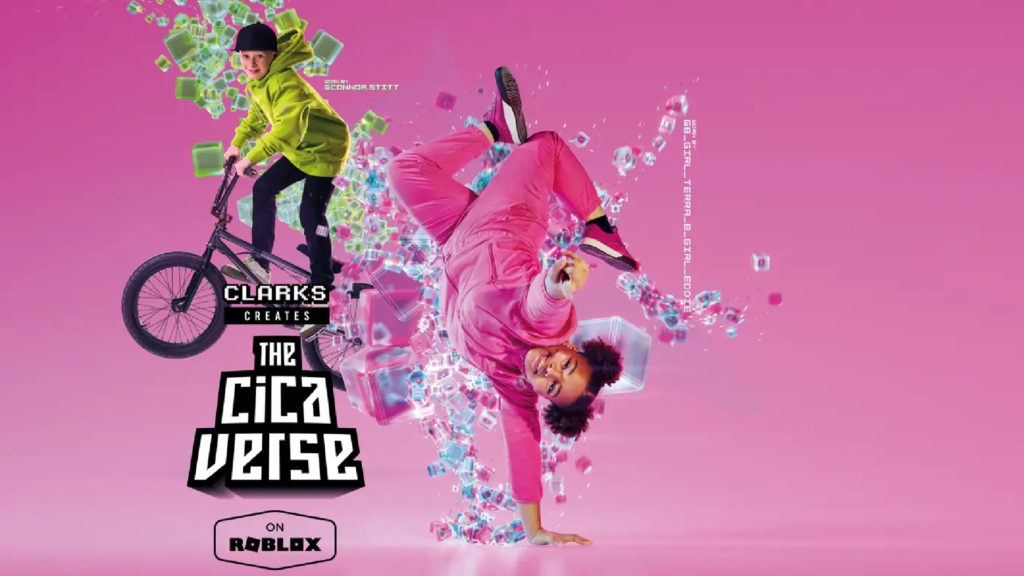 The Intake
Major Boohoo shareholders fail to...
City AM 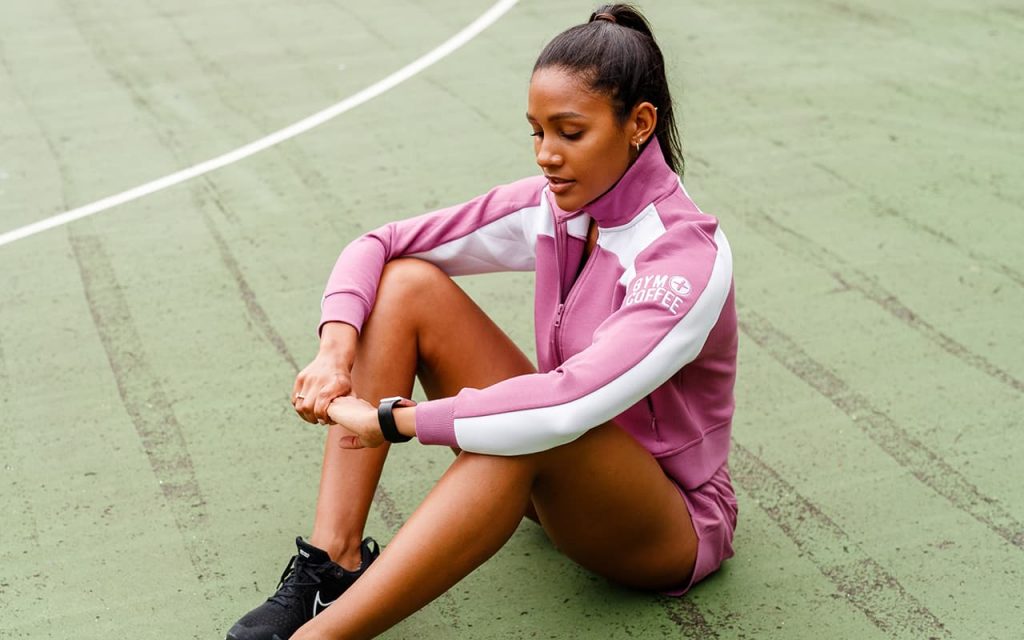