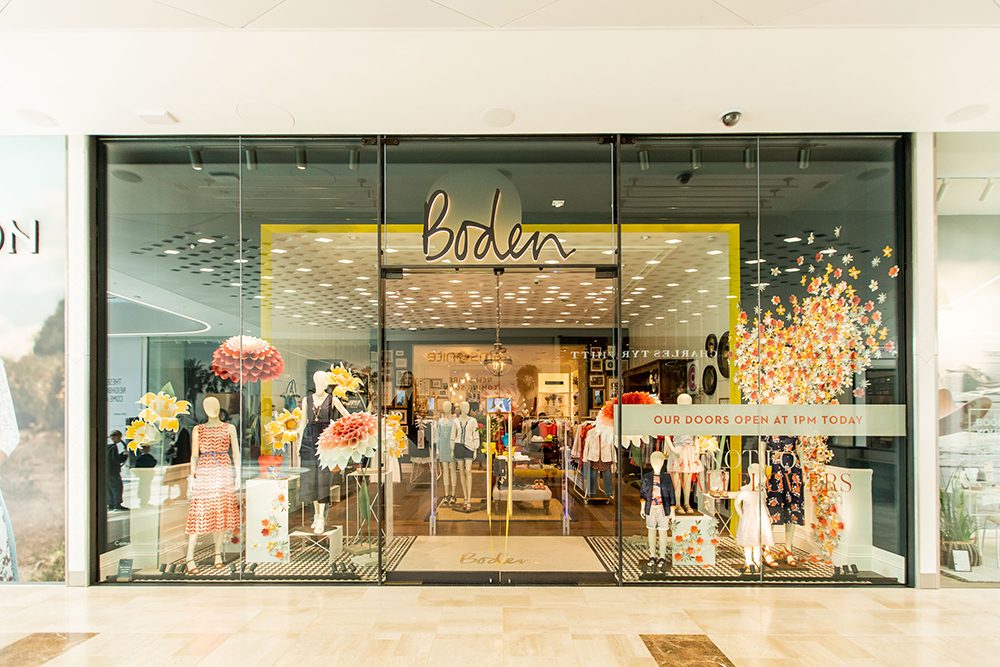 Boden chief to exit as brand warns of consumer uncertainty

Boden chief executive is to leave the middle-class fashion brand at the end of 2019 after three years in the role.

Jill Easterbrook, who previously headed Tesco’s clothing offering, told the board she would like to step down and build her portfolio of non-executive directorships at other companies.

Easterbrook is a non-executive director at AutoTrader, where she chairs the remuneration committee.

Founder Johnnie Boden said of her decision: “Jill has contributed a huge amount to Boden. She has helped us to grow up. She has been instrumental in building Boden for the future and driving our ambition as an international, digital first, multi-channel business.”

Easterbrook will stay until the end of 2019 to assist with a smooth transition, while finance boss Paul O’Leary will become chief operating officer.

The announcement came as Boden released its results for 2018 and warned that the tough retail environment is likely to impact profits this year.

But Ms Easterbrook said the business has “felt the impact of ongoing consumer uncertainty in the current financial year”.

“This macro environment and our continued investment is likely to have a negative impact on profitability this year,” she said.

“However, we are continuing to grow and believe that we have the foundations in place to build on our strong brand.”

Sales in the first half of 2019 rose 4%, but higher levels of discounting held back performance in the US. 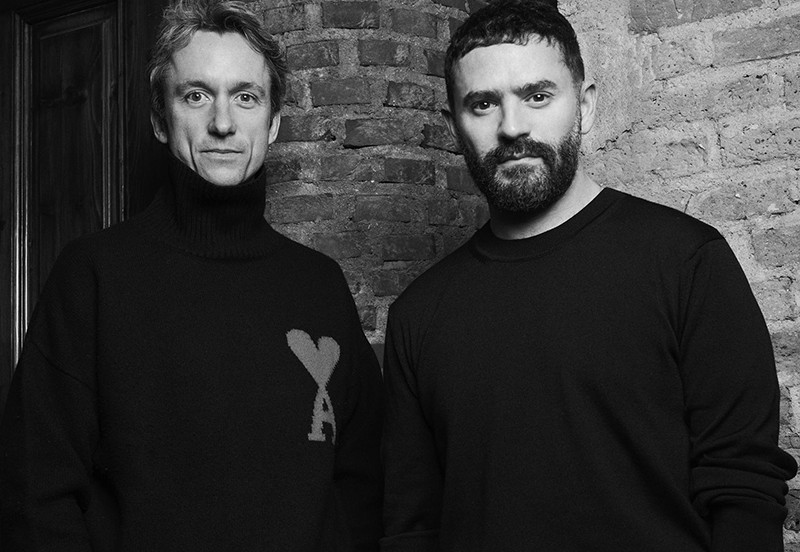 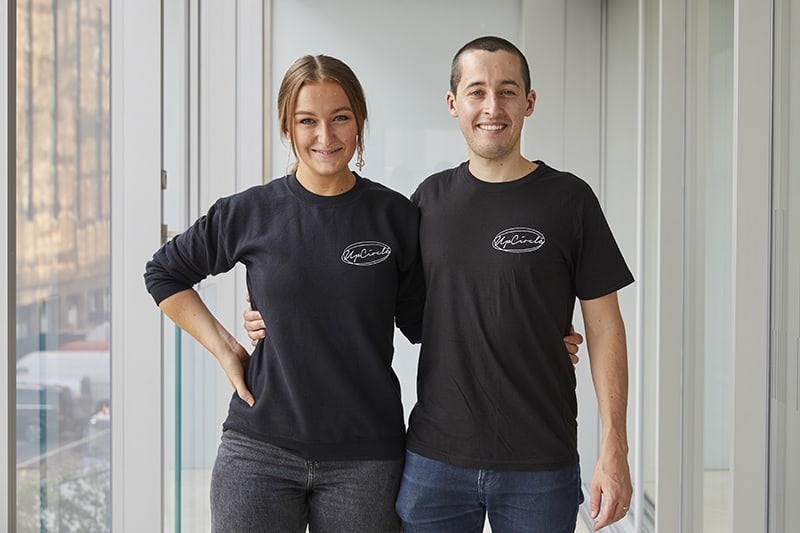 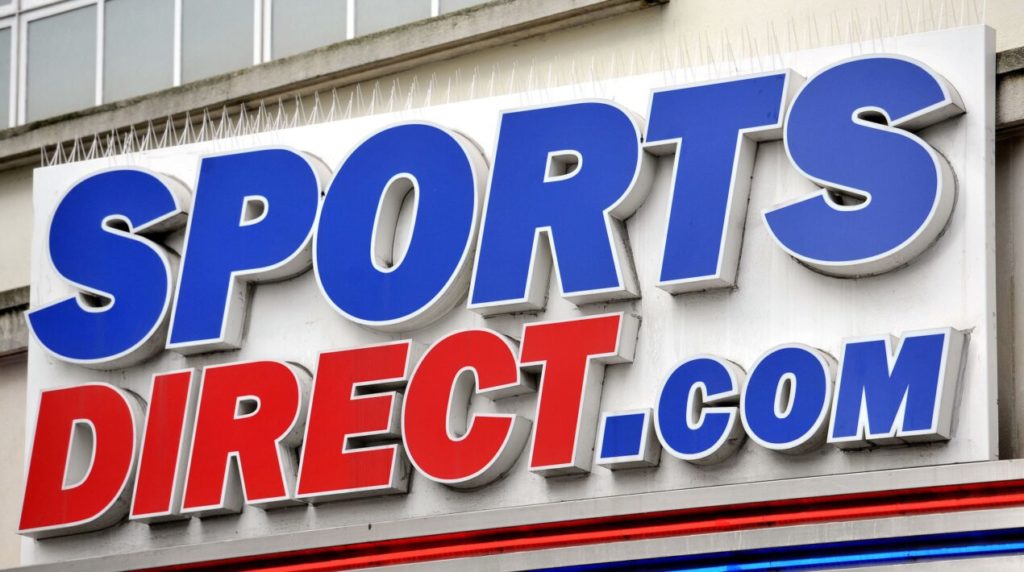