The Bank of England has announced an emergency cut to its main interest rate in an attempt to tackle the economic fallout caused by Coronavirus.

Policymakers lowered the Bank Rate from 0.75% to 0.25% in a bid to prevent the temporary disruption from causing long-term damage. The Bank of England’s Monetary Policy Committee voted unanimously yesterday to reduce interest rates, reducing costs to borrowers.

The bank said the rate cut "will help to support business and consumer confidence at a difficult time, to bolster the cash flows of businesses and households, and to reduce the cost, and to improve the availability, of finance".

The MPC also voted unanimously for the bank to introduce a new term funding scheme with additional incentives for small and medium-sized enterprises, financed by the issue of central bank reserves.

To help lenders, the Bank also cut a special capital buffer banks have to hold, which was brought in after the global financial crisis to help protect them against collapse if borrowers don't repay.

Representatives of The Bank of England made the announcement hours before the government presented the budget.
Read More 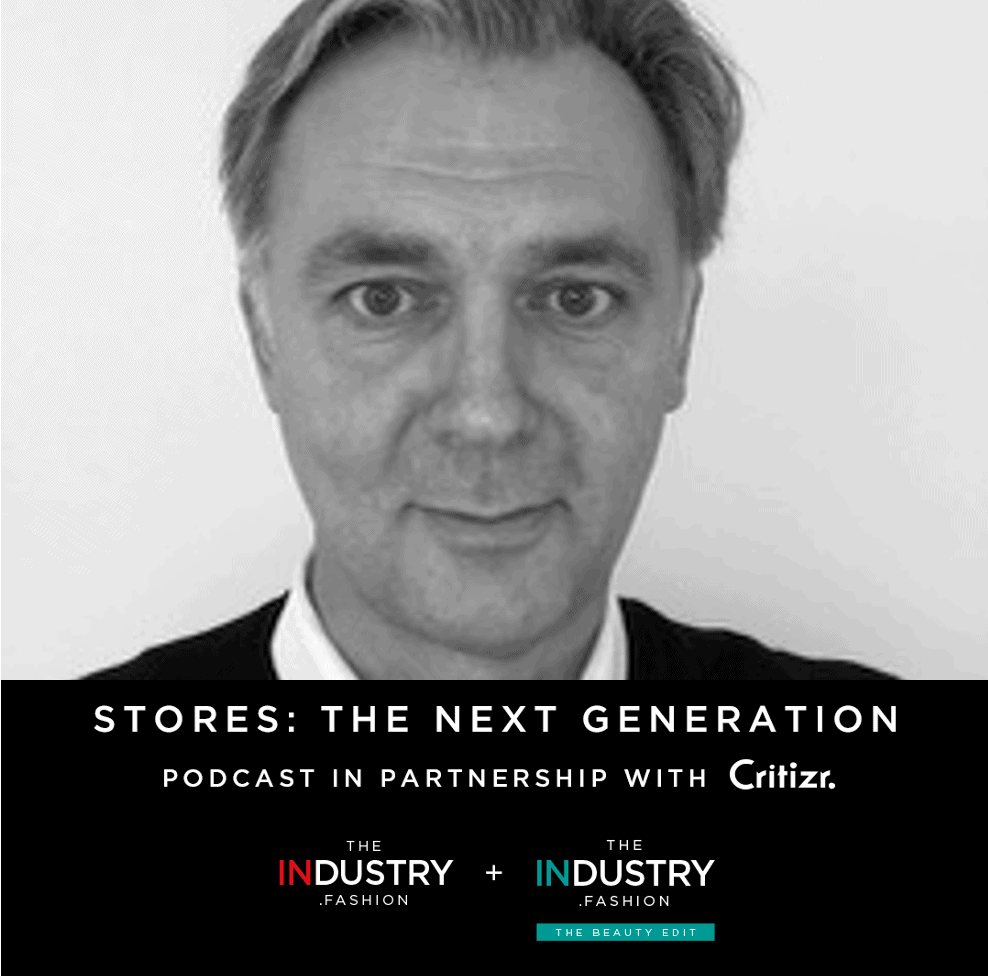 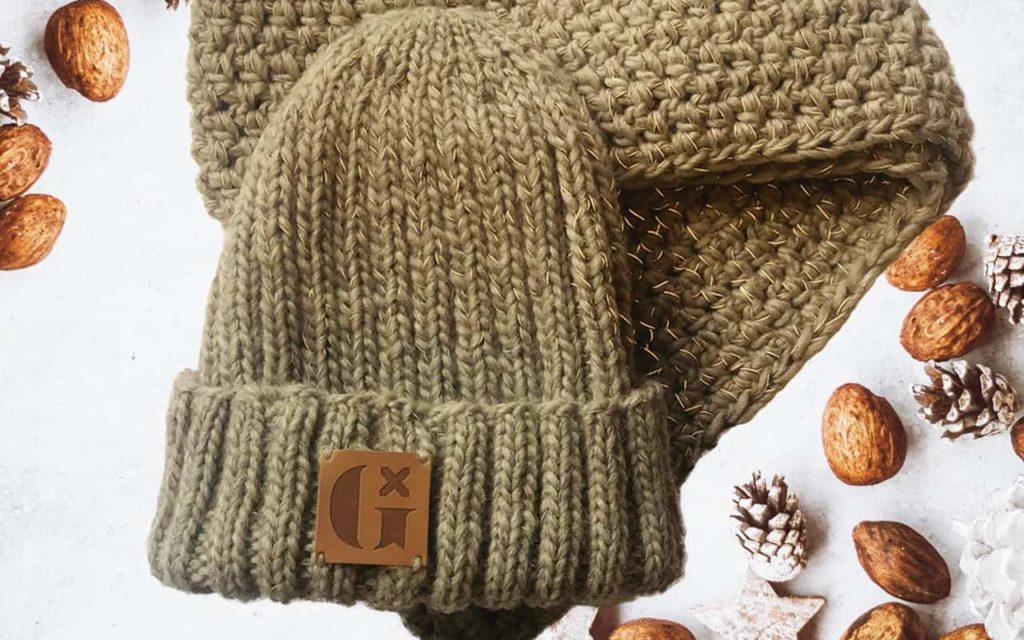 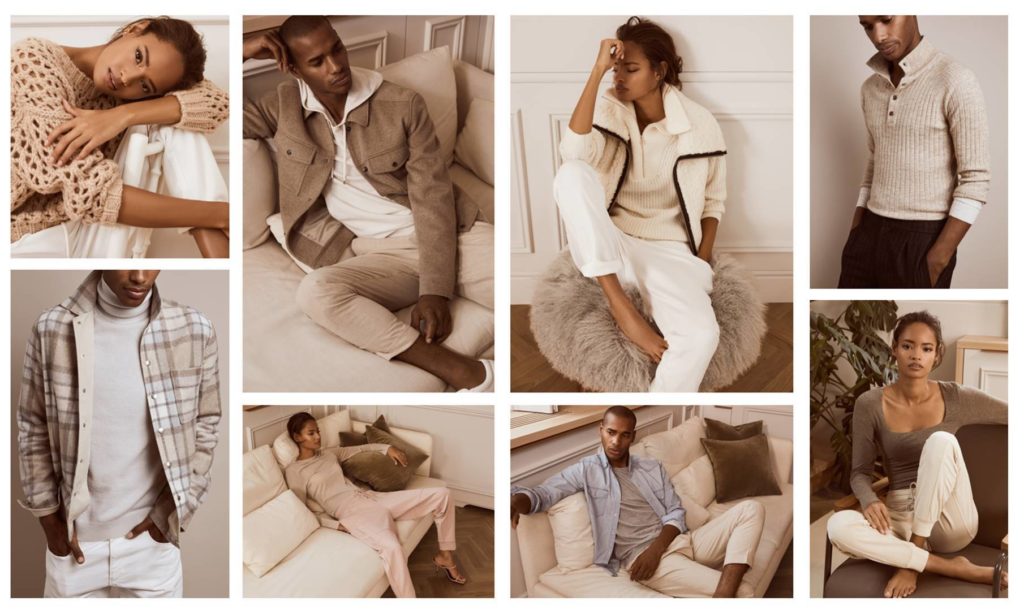