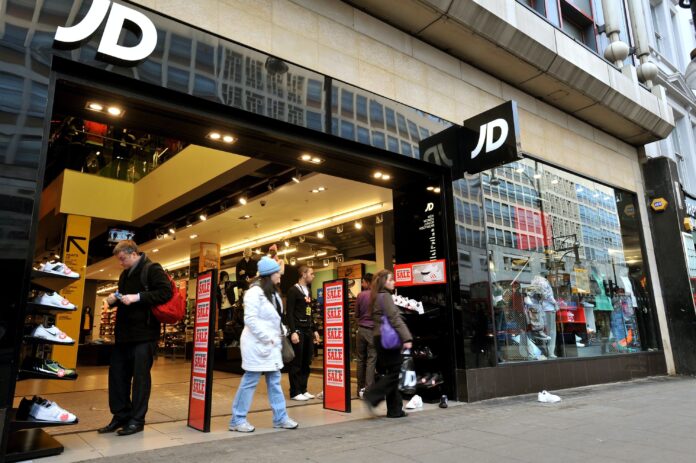 JD Sports chairman Peter Cowgill has hinted that any investment in the company’s stores will be dependent on potential negotiations with landlords as it reveals record pre-COVID results.

Cowgill said his team was encouraged by trading as the firm emerges from months of lockdown across most of its markets, but warned landlords not to be intransigent.

“Looking longer term, there is inevitably considerable uncertainty as to what the effect of COVID-19 will be on consumer behaviour and footfall, with future store investments highly dependent on rental realism and lease flexibility,” he said.

The business said that since shops started to reopen, customers have been nervous about returning to densely occupied enclosed spaces such as shopping centres.

By 23 March, JD Sports had closed 98% of its physical stores across the 14 countries where it operates. But online trading continued and had been resilient, it said.

It comes as the business reported record figures for the year ending 1 February – just as the coronavirus was starting to come to Europe. Pre-tax profit was up 3% to 348.5 million, on revenue of £6.1 billion, a 30% rise.

It opened 52 more shops in mainland Europe than it closed over the year. In Asia-Pacific the number of stores it runs increased by 18.

“Whilst COVID-19 has constrained our short-term progress, it is important that we do not lose sight of the core retail standards and commercial disciplines which have underpinned our longer term growth to date,” said Cowgill.

“JD has a market-leading multi-channel proposition which maximises its consumer relevance and reach by creating, and then maintaining, a deep emotional connection with its consumers who see JD as an authoritative and trustworthy source of style and fashion inspiration with influences drawn from both sport and music.”

He added: “We were encouraged by the continued positive trading in the early weeks of the year prior to the emergence of COVID-19 and we firmly believe that we are well placed to regain our previous momentum.”