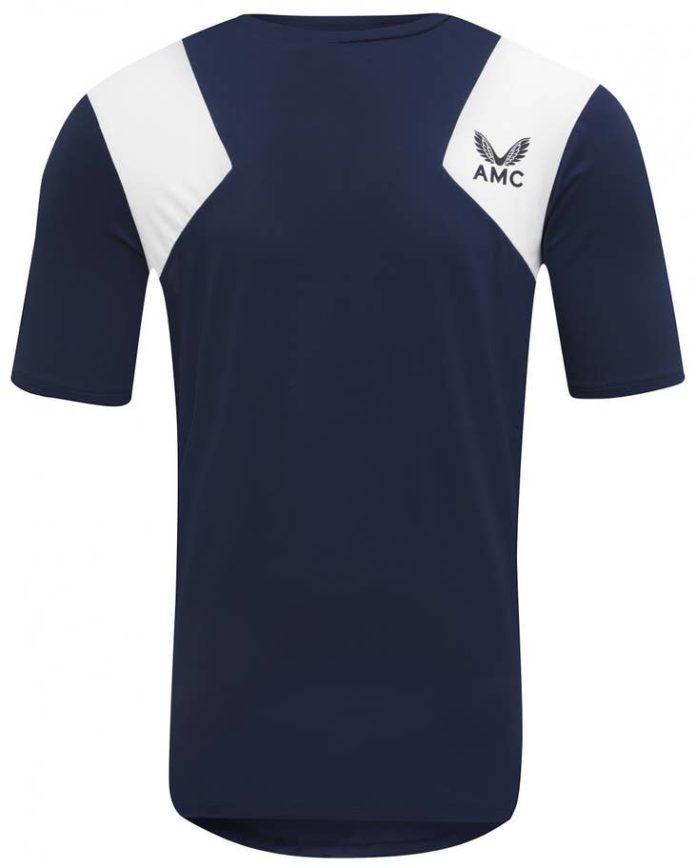 Since his retirement announcement in January, tennis and sports-lovers alike have been waiting with baited breath to see where Andy Murray would go next.

Read the full article on the Evening Standard.

Alexander McQueen has established a new scheme which will redirect the brand's surplus house fabrics to international fashion students and institutions across the UK. The...
Read more

London Fashion Week was unable to escape the impact of the coronavirus on its opening day, with the majority of Chinese press and buyers...
Read more

Lauretta Roberts 15th February 2020
When you think of Molly Goddard the first things that spring to mind are likely to be volume, colour...