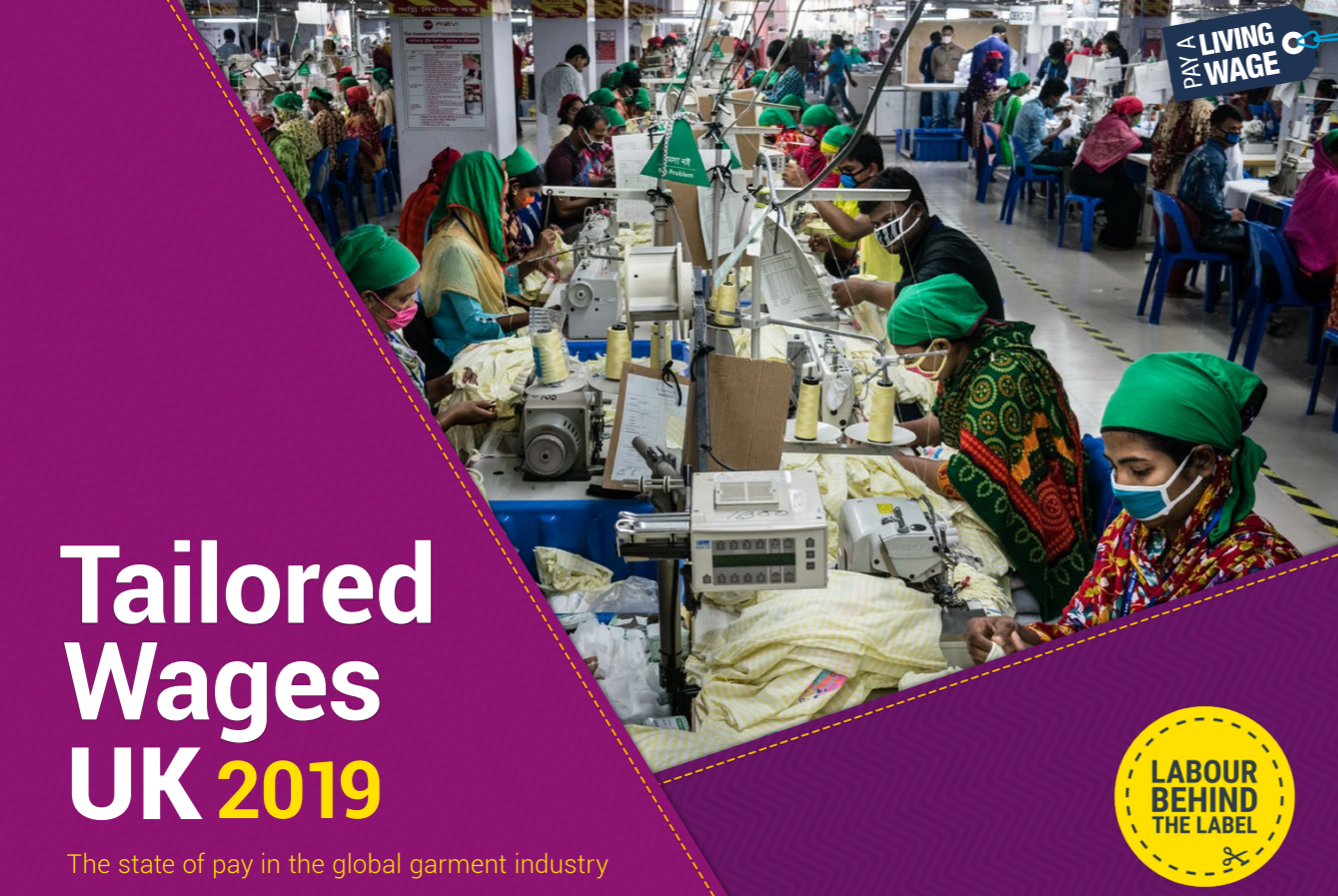 A new report conducted by Labour Behind The Label found out that no major clothing brand is able to show that any workers making their clothing in Asia, Africa, Central America or Eastern Europe are paid enough to escape the poverty trap.

The Tailored Wages UK 2019 report states that “brands wield huge power and millions of dollars of business every year in the garment industry. They have the freedom to pick and choose from low-cost and low-wage economies and in these markets, brands can dictate prices, quantity and quality, with little consideration for the impact on supplier factories and their workers.”

However, in light of the huge downward pressure on price and wage, almost all initiatives to tackle poverty wages have been unsuccessful. Countries continue to compete to keep minimum wages low and there is a huge gap between minimum and living wages in most garment producing countries, often of 2–5 times.

Labour Behind The Label contacted 32 leading brands and found out that while “some brands are doing more than others to promote better practices, no brand can yet show that living wages are being paid to any worker in supply chains outside their own headquarter countries.”

Tailored Wages 2019: The state of pay in the global garment industry

Further to this, every brand in the report failed to give evidence showing that any workers in Asia, Africa, Central America or Eastern Europe are being paid a living wage.

The brand that scored higher than the lowest grade was Gucci, as it was able to show that national wage negotiations mean a family can live on a wage paid in some areas in the South and Central regions of Italy.

Tailored Wages UK 2019: The state of pay in the global garment industry

Four brands – C&A, H&M, Inditex and Tchibo – had commitments to a living wage that specifically mentioned a family in both their publicity and supplier codes. Companies including Amazon, Hugo Boss, Levis and Missguided made no mention in their documents at all about ensuring a living wage was paid to workers in their supply chain.

Many brands involved in the ACT programme – Arcadia, Asos, C&A, H&M, Inditex, Newlook, Next, Pentland, Primark, Tesco and Zalando among others – rejected the need for benchmarks and said that they believed that a wage that had been negotiated between unions and employers counted as a living wage.

Brands including Adidas, Asda, Decathlon, GAP, Monsoon, Nike, Puma and Sainsbury’s reported no way of measuring their living wage commitment, and adopted no benchmarks, but passed the duty for ensuring this is paid onto suppliers.

The report concluded that there is a clear trend among brands to move towards using a collectively bargained wage as the definition for a living wage and there is a clear need for greater transparency to ensure company commitments are backed up by fact. 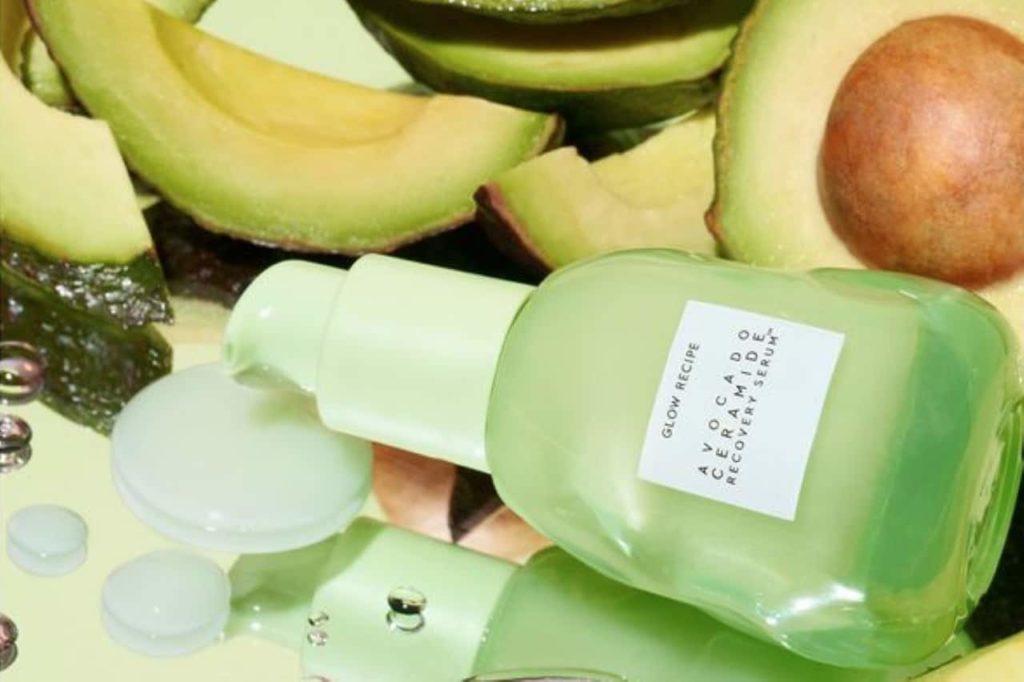 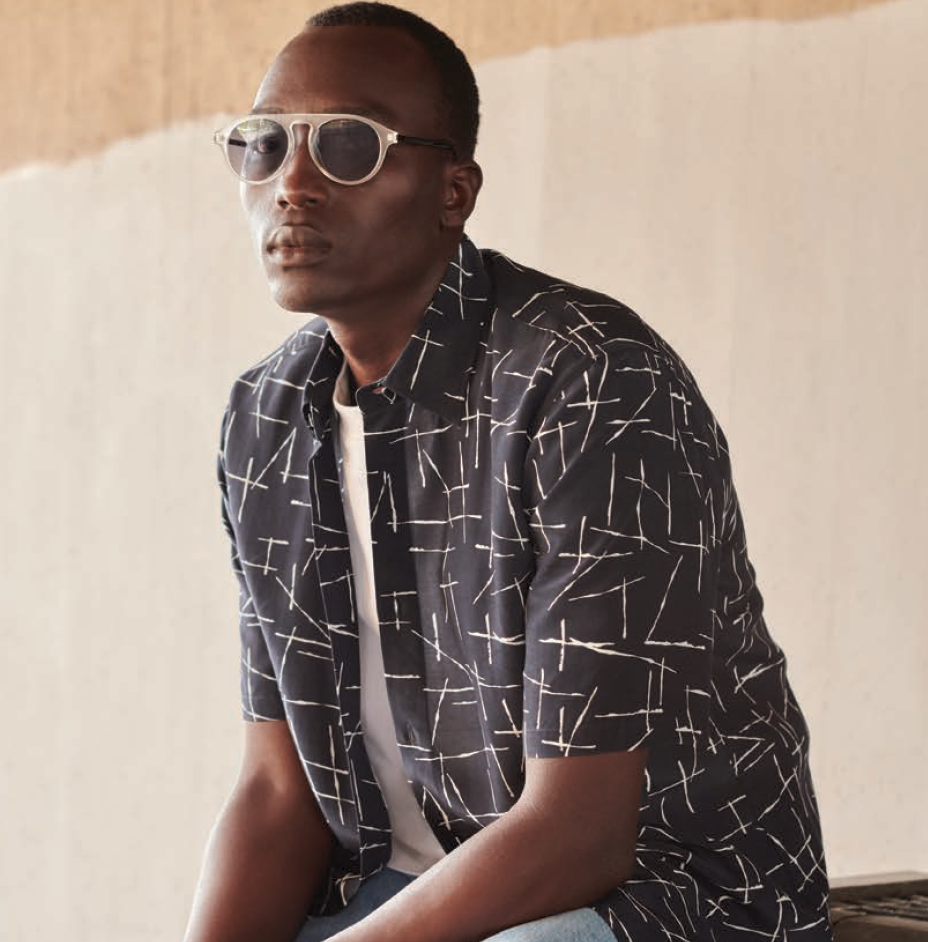 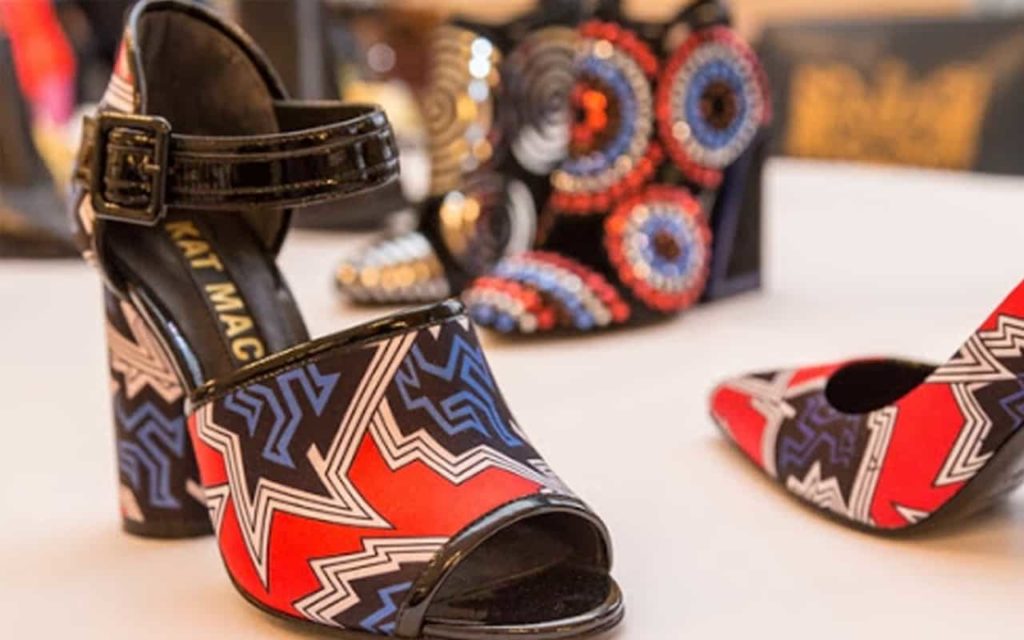