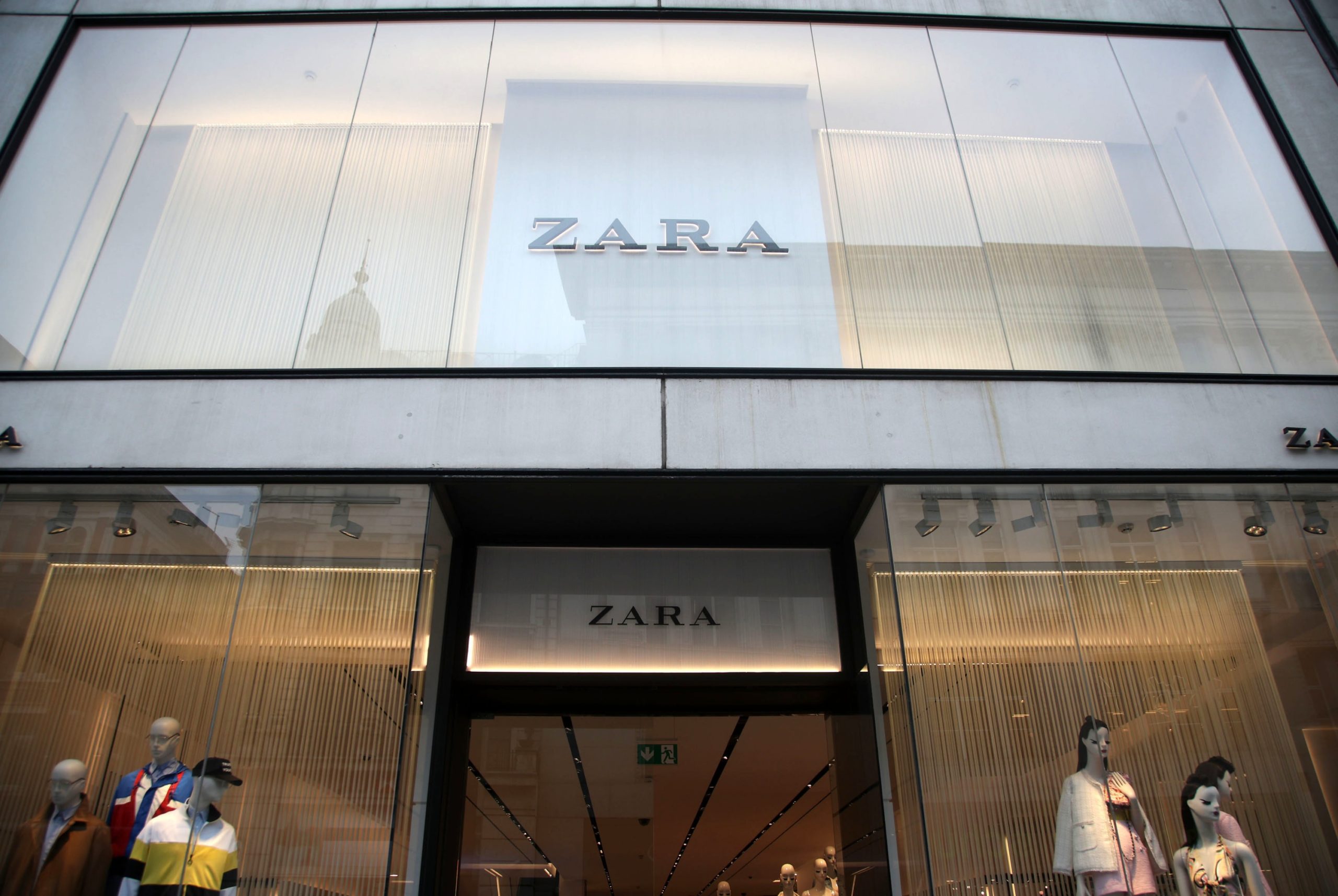 The owner of fashion giant Zara, has notched up a 10% hike in first-quarter profits after record sales thanks to a further global push online.

The group, which also owns brands including Massimo Dutti and Pull & Bear, said poor weather in the second half of the quarter hit sales but added trading quickly recovered.

It also confirmed a boost for the group’s 92,000 employees, who shared out a €32m (£28.5m) pot in April as part of its previously announced profit-sharing plan.

Chairman and chief executive Pablo Isla said the first-quarter performance underscored the “strong momentum in the digital transformation of the integrated store and online sales platform and in sustainability as a key pillar of the company’s strategy”.

The company has announced the launch of nine new online markets in the first quarter, including Brazil, Morocco and Saudi Arabia.

It also aims to expand in the autumn across South Africa, Qatar, Kuwait, Bahrain, Oman, Jordan, Colombia, the Philippines and Ukraine.

Inditex added sales had continued rising in its second quarter so far, with total turnover across stores and websites up 9.5% between 1 May and 7 June, bringing growth for the year so far to 6.5% in local currencies.

It is expecting like-for-like sales growth to pick up pace in the current financial year, to between 4% and 6% against the 4% recorded for 2018-19.

As well as its online expansion, the firm continued to grow its international reach, opening stores in 23 markets. It had 7,447 stores at the end of its first quarter.

The fashion empire said last month it will appoint chief operating officer Carlos Crespo as its new chief executive at its annual general meeting next month.

He will lead the firm’s digital transformation and sustainability drive, reporting to Isla. 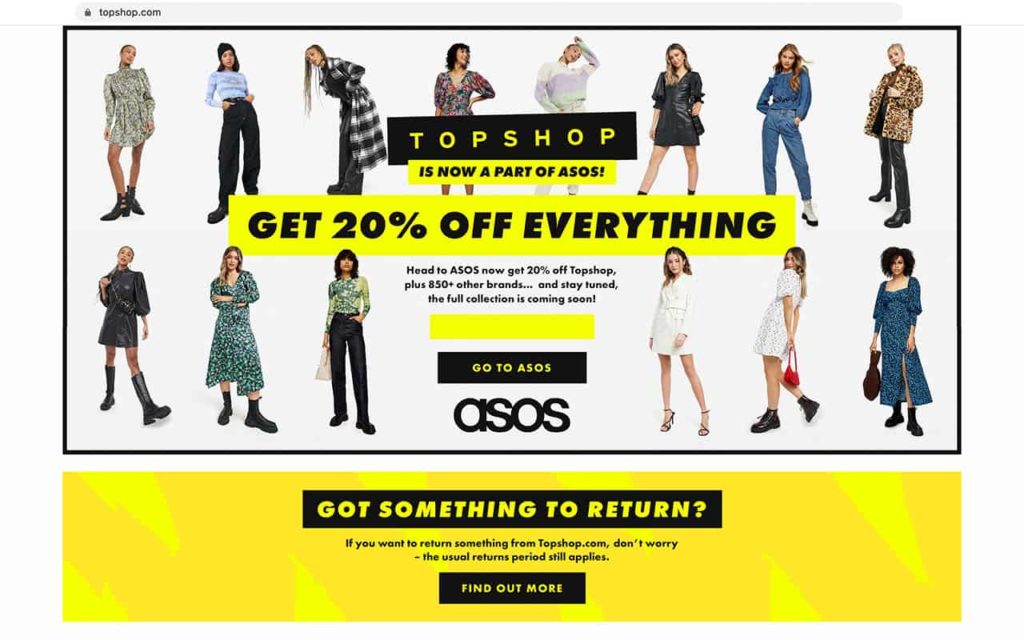