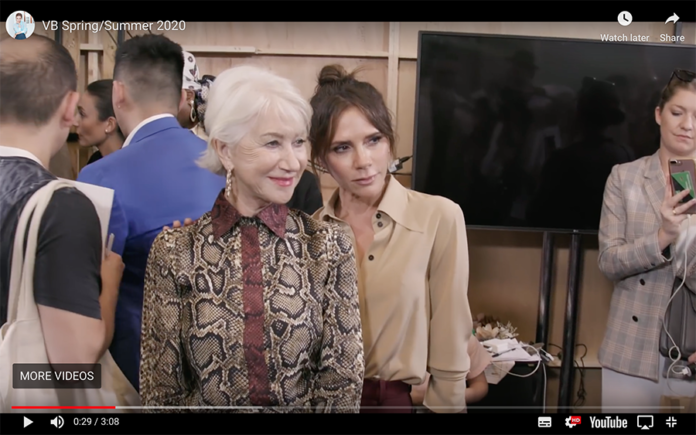 Victoria Beckham appears to have learned firsthand that vlogging is a cutthroat world, as the designer has reportedly decided to close her YouTube channel.

The channel, which currently has 109,000 subscribers, is said to have been making major financial losses with one source telling the Daily Mail it was “impossible to monetise”.

Read the full story on the Evening Standard.