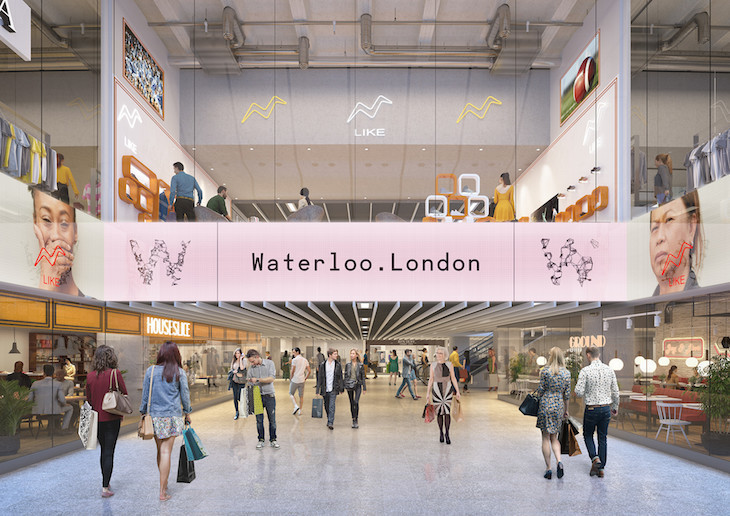 Why retailers are increasingly letting the train take the strain

The next time you arrive at your local mainline railway station have a look at the retailers lining the concourse. Where once it was Boots, a few Upper Crusts and a plethora of deep-frying fast food outlets, is, today, being replaced by retailers who previously wouldn’t have been seen dead amongst the pigeon droppings and leaky roofs.

Following the huge success of retail rail developments such as Birmingham’s New Street and London’s Kings Cross/St Pancras, investors, who still want to invest in retail developments, are looking to where the people are and those symbols of the Victorian steam age are ripe for reinvention.

Rail travel is having a renaissance, in the last 20 years the number of people travelling on the UK rail network has doubled, and looks like it will continue to do so with its lower carbon impact and trends such as Sweden’s Flygskam making people think more about their travel decisions and the impact it has on the environment.

According to the Office of Rail and Road, rail passenger journeys in Great Britain in 2018-19 reached a record high of 1.759 billion. It increased by 3% compared to the previous year and was driven by a 3.9% increase in the London and South East sector.

London’s Waterloo is the busiest station in Britain for the 15th consecutive year, despite the total number of passenger entries and exits falling by five million to 94.4 million. This fall was in part due to a three-week closure for upgrade work in August 2017, which brought the former Eurostar platforms back into use after they were vacated in November 2007.

In the rest of the UK, Glasgow Central retained its position as the busiest station in Scotland and 11th in the overall list, with passengers using it 32.9 million times this year, and Cardiff Central was top in Wales with more than 12.9 million entries and exits, making it 33rd overall.

We’re seeing a new golden age in rail travel and retail and property investors want in. Waterloo has unveiled plans to convert the former Eurostar terminal into a 135,000 sq ft shopping mall to open in spring 2021. Called "Waterloo.London", 40 glass-fronted stores and restaurants will form a new “upmarket shopping destination to rival St Pancras International”. The new scheme is being developed by London and Continental Railways (LCR) – the UK government-owned property development firm and the company behind the redevelopment of St Pancras International train station. A mezzanine and public spaces will run along a new pedestrianised street called the 'Waterloo Curve’. Time Out Market will be an anchor tenant, consisting of 17 restaurants and three bars across two floors.

“Waterloo.London will set a new benchmark for progressive retail and transport destinations in the UK,” LCR development director Adrian Lee said. “Brands will have a truly unique opportunity to tap into a market of Waterloo’s 100 million passengers, the 20 million tourists that visit the South Bank every year, and its surrounding vibrant community and growing office population.” he said.

Over in West London, new plans have been unveiled for Victoria station, the UK’s second busiest station with almost 80 million passenger journeys a year, and said to be biggest overhaul in its 168-year history. Developers plan to take off the roof of the station, creating a giant concrete and steel box around the 19 platforms to allow the building of towers above. The Duke of Westminster’s property company, Grosvenor, developer Landsec and Victoria’s Business Improvement District, have held secret discussions over the past 18 months on developing London’s second busiest station. Details are still vague at this stage, but no doubt retail will feature heavily on the lower floors of the station. The current dated looking shopping centre at the back looks tired and isn’t integrated into the station design well enough. 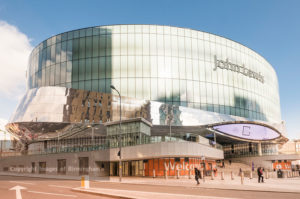 Much needed modernisation of infrastructure has been a catalyst for cities to develop and reinvigorate themselves. Birmingham’s New Street station went from voted one of the worst buildings in the UK to a modern shopping centre with trains attached when it reopened in 2015. A huge John Lewis department crowned the mirrored steel exterior and has become a symbol of the regeneration of Britain’s second largest city.

These redeveloped train stations have quickly become favourites places where people choose their leisure time rather than simply travelling through. The top four UK stations for customer satisfaction according to Transport Focus data were London King’s Cross (96%), London St Pancras (95%), Birmingham New Street (92%) and Reading (92%), all having undergone major refurbishments in recent years.

The most successful rail retail development has to be St Pancras International, the glamourous home to the international Eurostar service. The station’s arcade area was built primarily as a beer store and 150 years later, and £800 million spent, it has, since its 2007 opening, continued to add premium retailers such as Fortnum and Mason, John Lewis, Godiva, Benugo, Nespresso, Fratelli, Chanel, GANT and Hamleys..

Today, it attracts approximately 50 million visitors a year and one in six of those who visit the station do not catch a train. Total retail sales at St Pancras International during the Christmas trading period (22nd October to 31st December 2018) grew 6.3% year on year.

St Pancras International saw strong growth across all retail categories, including a 4.1% year-on-year growth in food sales, and an 8.7% growth in non-food categories. The station’s 6.3% like-for-like growth over the festive trading period, significantly outperformed the wider UK retail sales results, which were flat year-on-year and -0.7% on a like-for-like basis from December 2017.

People are time poor and combining a journey with a great shopping experience is one way to entice money out of people’s pockets. Consumers are increasingly lazy and no longer want to travel just to go shopping they want shopping integrated with the rest of their lives and their increasing desire to travel. Airports hold too many restrictions, so train stations are becoming an increasing focus. You rarely see empty retail units at stations. Developers need footfall and when yours in the tens of millions, it's difficult to see it not working. City centres will shift towards these rail hubs and they will no longer be the entry point but the destination. 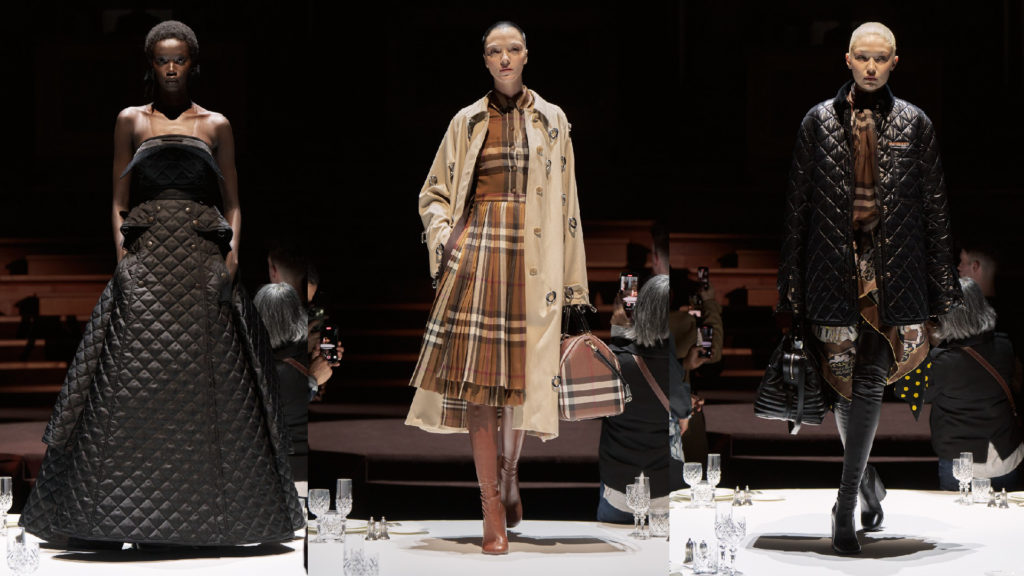 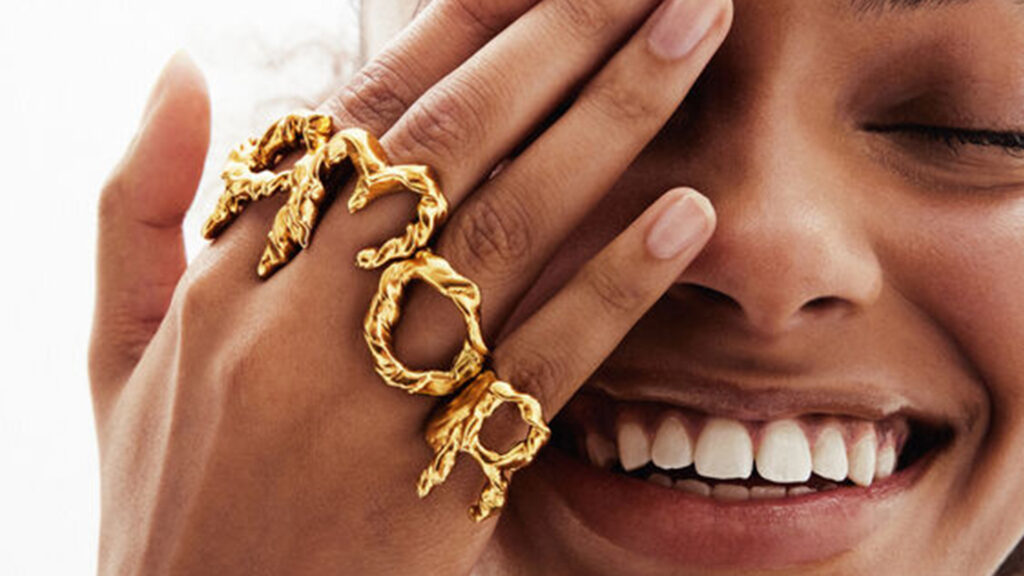