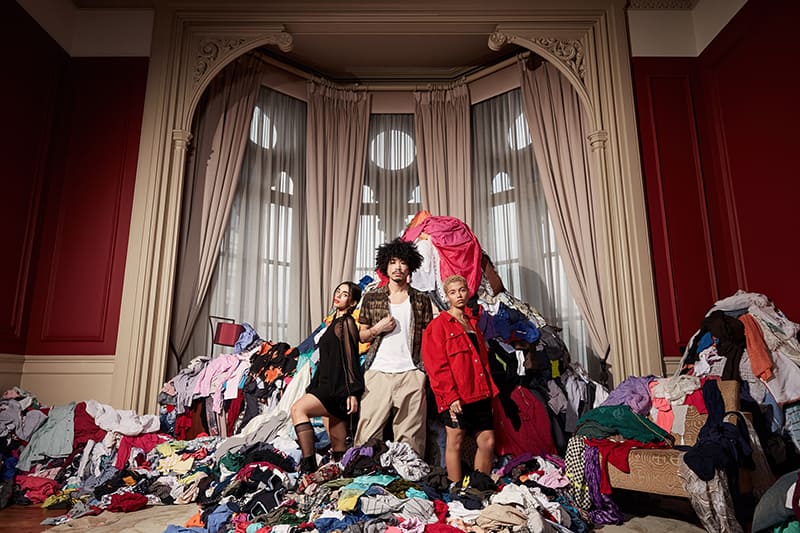 Garment care brand Vanish has partnered with the British Fashion Council (BFC) during London Fashion Week (LFW) to put together a fashion shoot called “Rewear Edit” only using discarded clothing – raising awareness of 350,000 tonnes of clothing that go to landfill in the UK each year.

New research commissioned by Vanish as part of the campaign reveals the scale of throwaway fashion in the UK, with 64% of consumers admitting to wearing an item only once. Minor issues were given, with 22% citing faded colours and 20% blaming stains

Nearly a quarter (23%) of UK consumers discard or never wear an item of clothing again due to boredom, revealing a shockingly casual attitude towards clothing.

With the help of fashion stylist and sustainability advocate, Miranda Almond, Vanish has created a captivating film and series of images to demonstrate how clothing can be re-worn, reused and restyled to create exciting new looks that could be found in any wardrobe.

The arresting new film, which forms part of the London Fashion Week schedule screening at 5.15pm today, follows the development of the shoot created using 3.5 tonnes of discarded clothing salvaged from waste sites across the country - equivalent to the amount thrown away every 5 minutes. It highlights throwaway behaviour and urges consumers to reconsider their old clothes because of the devastating impact their actions have on the environment.

The research also revealed more than a third (34%) of people admit to buying clothes in the spur of the moment, only to change their mind later. What’s more, they are often unaware of the effect of this behaviour, with clothing in fourth place after housing, transport and food items in terms of presumed impact on the environment.

Cigdem Kurtulus, Chief Marketing and Digital Officer at Reckitt Benckiser (RB) UK and Ireland, which owns the Vanish brand, said: “What we wear allows us to really express ourselves and our identities. Here at Vanish, we know just how important the right clothes are. We launched the Rewear Edit to demonstrate the sheer potential that sits in items that we throw out without a second thought. We want to encourage the nation to look at their wardrobe in a new light.”

Stylist Miranda Almond added: “Before you go out and buy something new, before you throw away that item that’s been unloved and unworn lying in the bottom of your wardrobe, think again. With a little imagination, love, and restoration that item can be re-worn and reimagined to have a super stylish second life. Think about re-wearing as the most timeless style statement yet!”

The launch forms part of Vanish’s partnership with the BFC, within the brand’s global mission to promote “let clothes live many lives,” in turn promoting responsible clothing production and consumption.

The partnership, which sees Vanish become an official partner of London Fashion Week, will undertake research and support consumer education to establish sustainable fashion behaviours including wearing clothes for longer, buying pre-loved garments, and re-purposing and recycling clothes in our wardrobes.

Vanish is also a founding partner of the Institute of Positive Fashion, the BFC’s recently formed initiative which aims to help the British fashion industry become more resilient and circular through collaboration and action.

Caroline Rush, Chief Executive of the British Fashion Council, commented: “As the world turns its attention to the incredible collections at this year’s London Fashion Week, our partnership with Vanish is here to remind people of the joy of restyling and reimagining their wardrobes and to give their clothes the lifespan they deserve. We are dedicated to working with Vanish to explore positive consumption for a more sustainable world.” 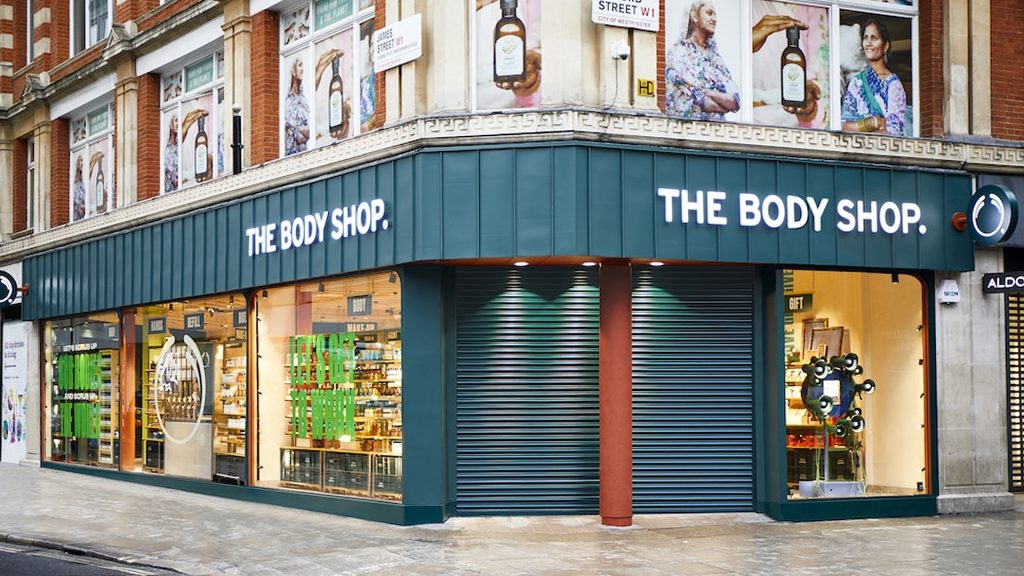 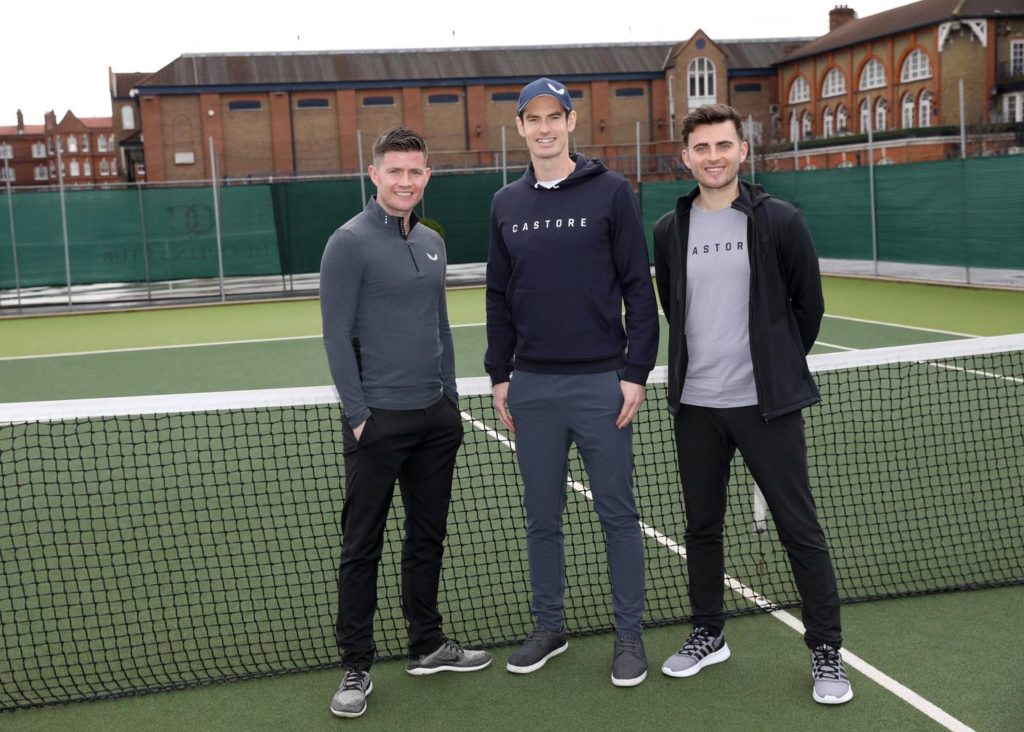 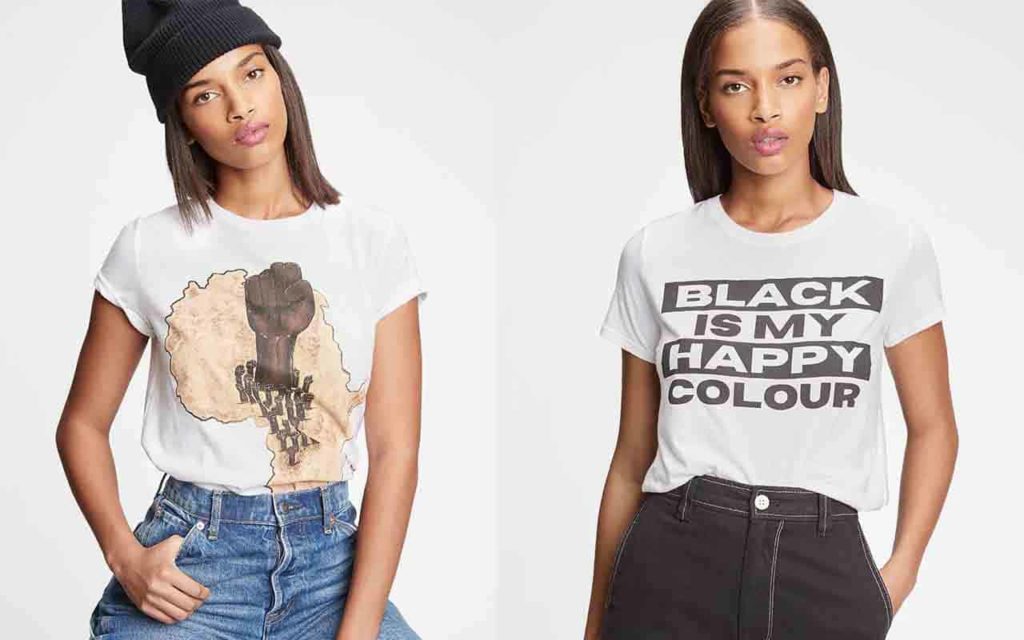