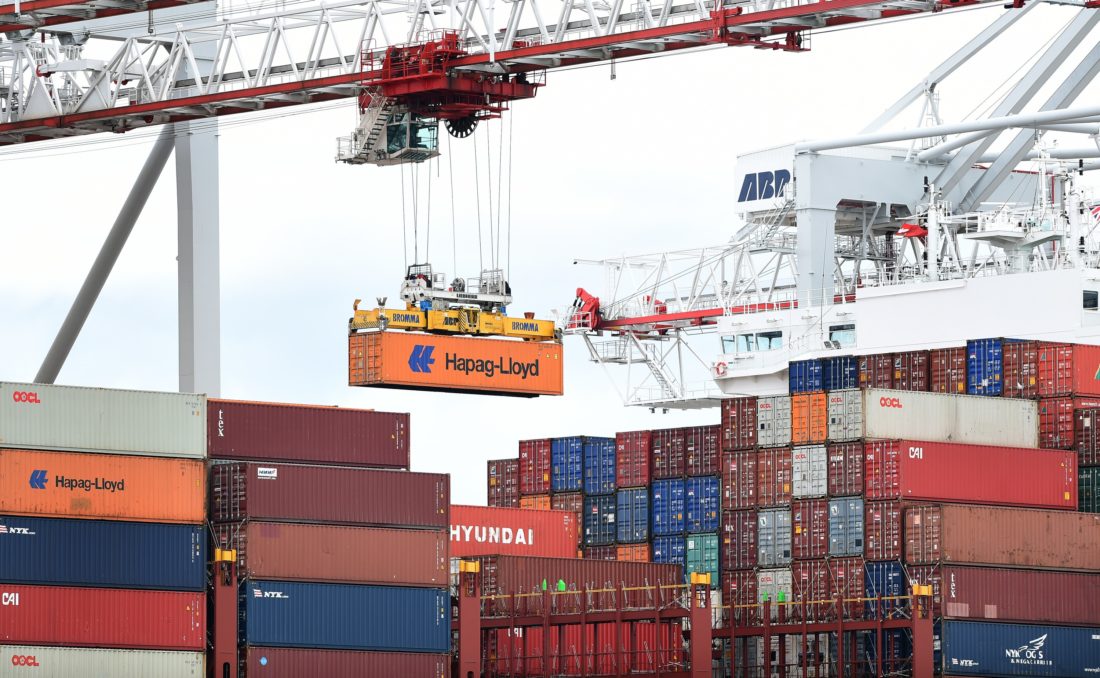 The UKFT has responded to this morning's announcement of No Deal Brexit tariffs saying they are "a mixed bag for fashion" that will hit exporters and crucial imports from Turkey.

Today the Government revealed a temporary tariff plan in the event of No Deal that would mean around 80 fashion tariff lines will attract import duties. However all yarns and fabrics would come in duty free. The tariffs would be reviewed in 12 months' time after a period of consultation.

“This is a very significant change and if we do leave without a deal, leaves businesses with very little time to prepare,” said Adam Mansell, CEO of UKFT. “There will be product on the water now that will be affected by these potential changes.

“It is also a very mixed bag for the fashion and textile sector. We welcome the Government’s commitment to help developing countries through the continuation of the GSP scheme but the reality of a no deal Brexit, at least in the short term, is that for example Italian wool fabric can enter the UK duty free, while our woollen and worsted manufacturers would face an 8% duty rate selling in to Italy.

“We are also very concerned that the Government has completely failed to replicate the deal the EU currently has with Turkey. Turkey is a major supplier to the UK fashion industry and under this proposal many imports from Turkey would be 12% more expensive overnight.”

Parliament voted to rule out a No Deal Brexit this evening but without clarity on what deal it would vote for, the position remains unclear. There are suggestions Theresa May will come back to Parliament next Wednesday to try to push though her deal for a third time and tomorrow Parliament is due to vote on extending Article 50. This however may not be a decisive move either, since any extension of Article 50 would have to be approved by the EU and it has made it clear it would only agree to an extension for a very specific reason.

Yesterday the British Retail Consortium said the lack of progress on Brexit had left retailers "exasperated" while luxury body Walpole said its sector could be hit to the tune of £6.8bn in the event of a No Deal scenario. 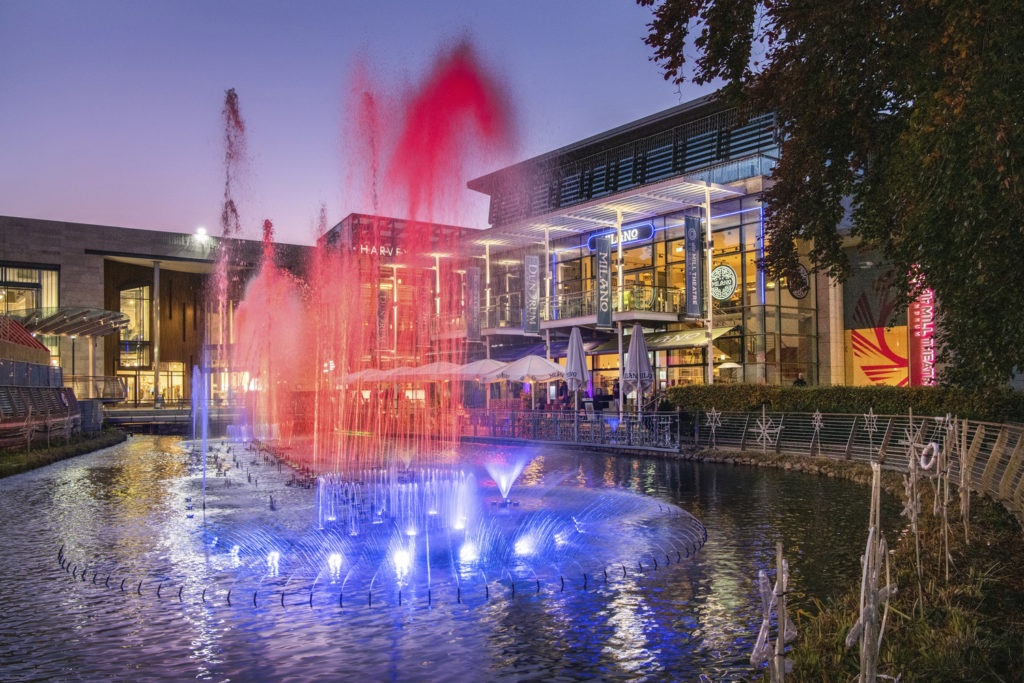 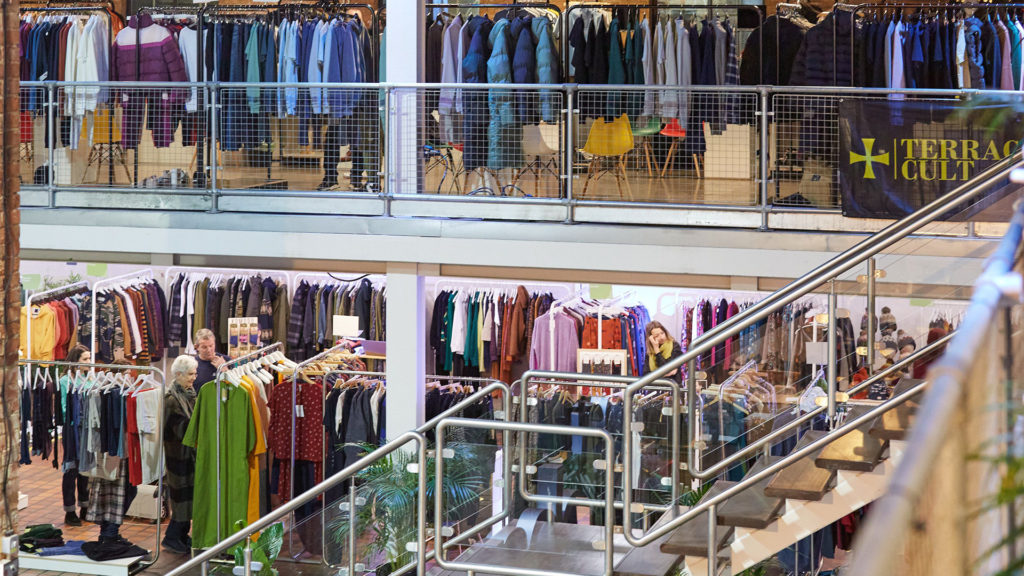 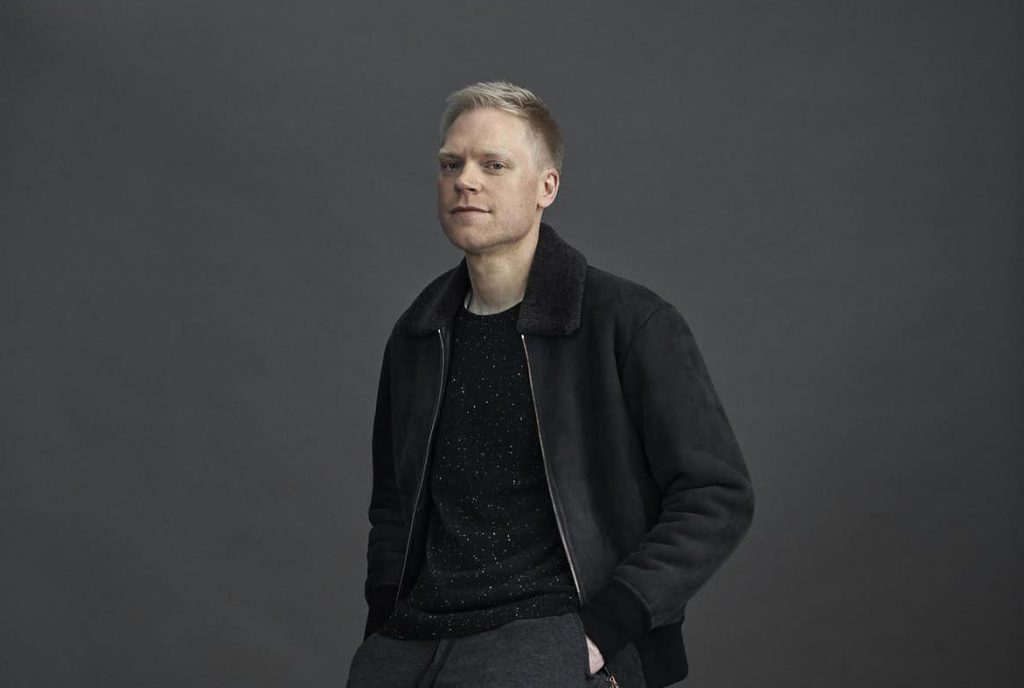