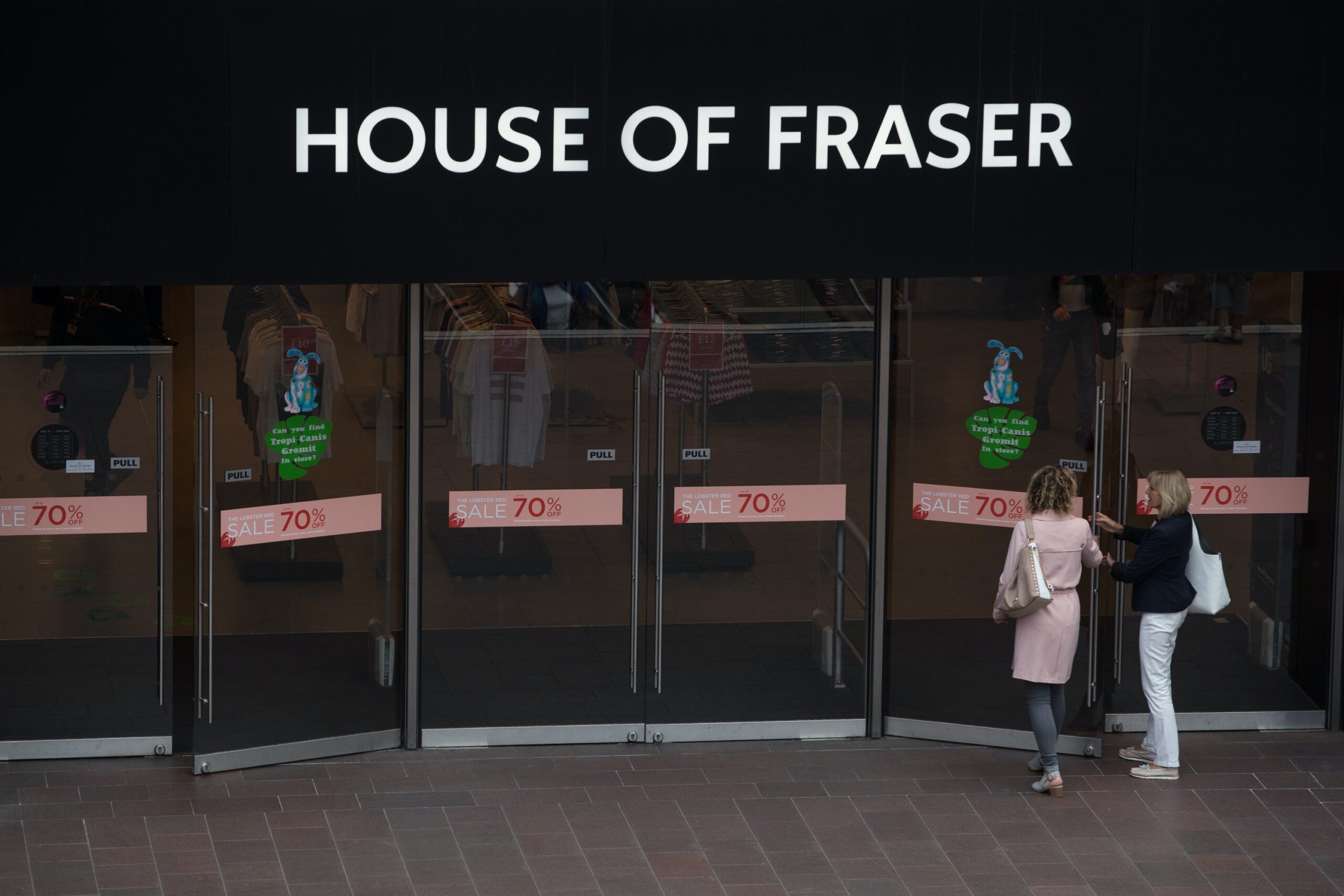 The finance chief of Frasers Group has warned that “tens of thousands of jobs will vanish” from the high street if the Government fails to change the current business rates system.

After the coronavirus pandemic hit the UK, the Chancellor halted business rates for retailers until the new financial year starts in April 2021.

Wootton told the PA news agency that the payment holiday was “very important” for the sector but will be “worth little” if business rates are not revalued ahead of the new financial year.

The Government said its next business rates revaluation will take place in 2023, with rates next year set to be based on figures from the latest valuation in 2015.

However, this has faced scorn from retailers who say that retail property prices have slumped significantly since then amid pressure on the high street.

Wootton said: “If they continue to use 2015 figures, it will push lots of retailers over the edge.

“If they don’t change the system dramatically, the Government will receive hardly any rates anyway as so many retailers will have gone bust.”

Despite hailing the business rates holiday and furlough programme, the finance boss remained critical of some of the Government’s actions during the pandemic.

At the start of the pandemic, Frasers Group called on the Government to allow its Sports Direct stores to reopen, claiming they should have been deemed an essential retailer.

In March, Michael Gove, the Cabinet Office minister, told BBC Radio 4’s Today programme that Sports Direct made the “wrong call” and affirmed that its stores would remain shut.

Wootton told PA: “We have been pleased with some Government actions… but we are not sure why they needed to publicly use us as a political football.

“We asked if we should keep stores open to sell fitness products – we would have wanted a better dialogue.

“I do think some of their actions have been bizarre. They spoke clearly about the importance of people staying fit and healthy but they kept sporting goods retailers shut but allowed off-licences to reopen.” 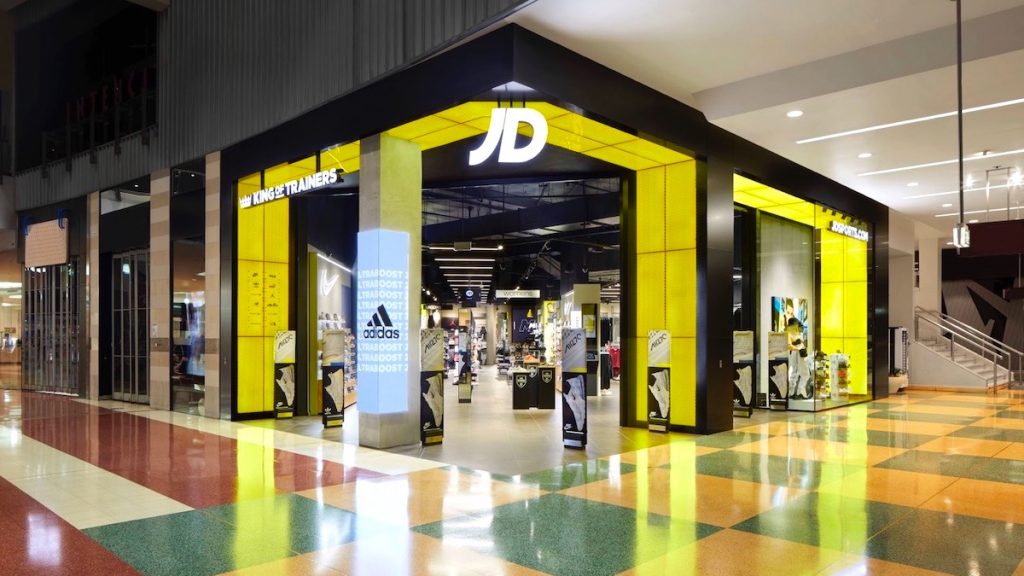 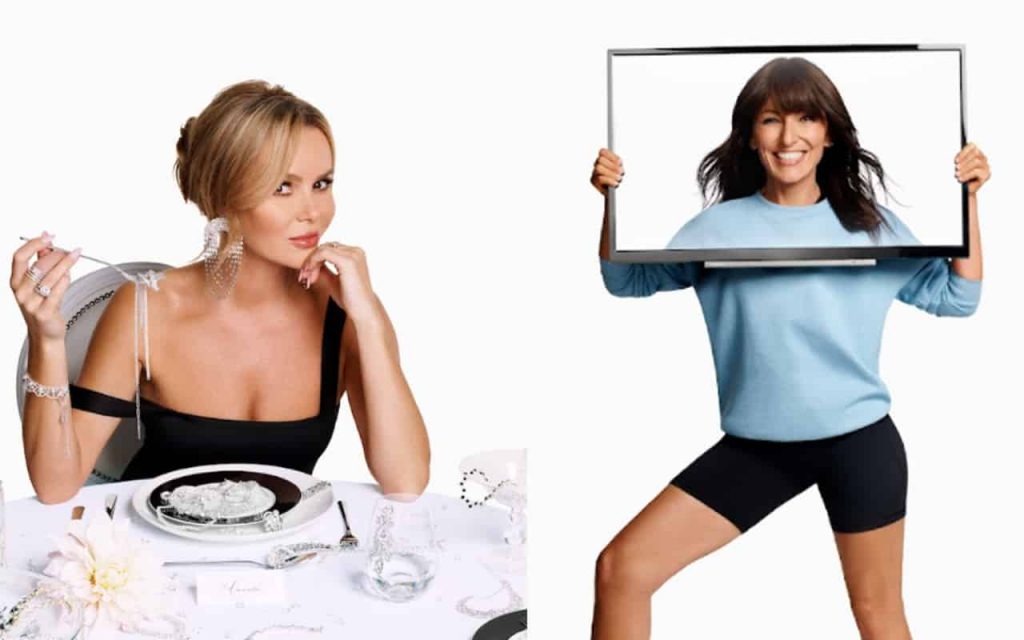 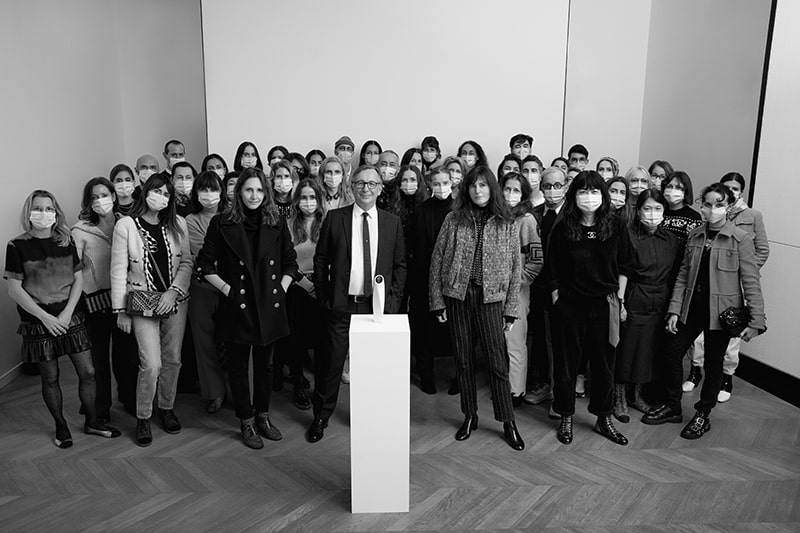