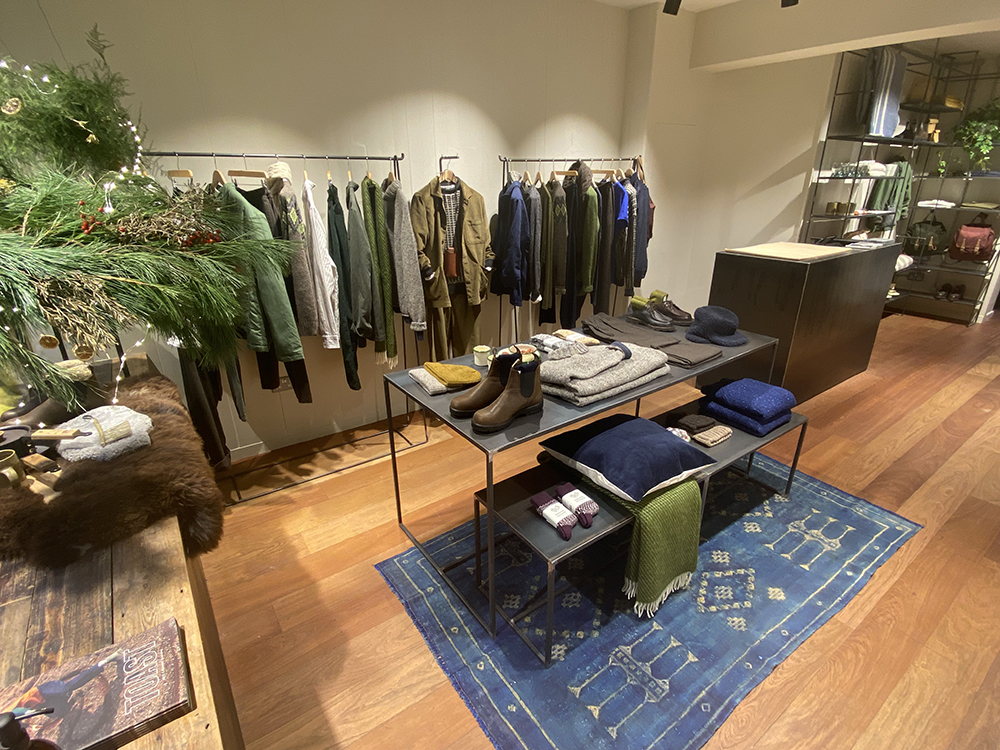 TOAST has opened its first ever standalone menswear store at 2 Newburgh Street in Carnaby’s Newburgh Quarter.

The 1,146 sq ft space is set over two floors, and is also carrying a small curated collection of the brand’s womenswear and homeware, both of which it carries a much wider selection of in its other stores in locations around London as well as in the likes of Oxford, Cheltenham, Bath, Harrogate, York, Cambridge and Edinburgh. 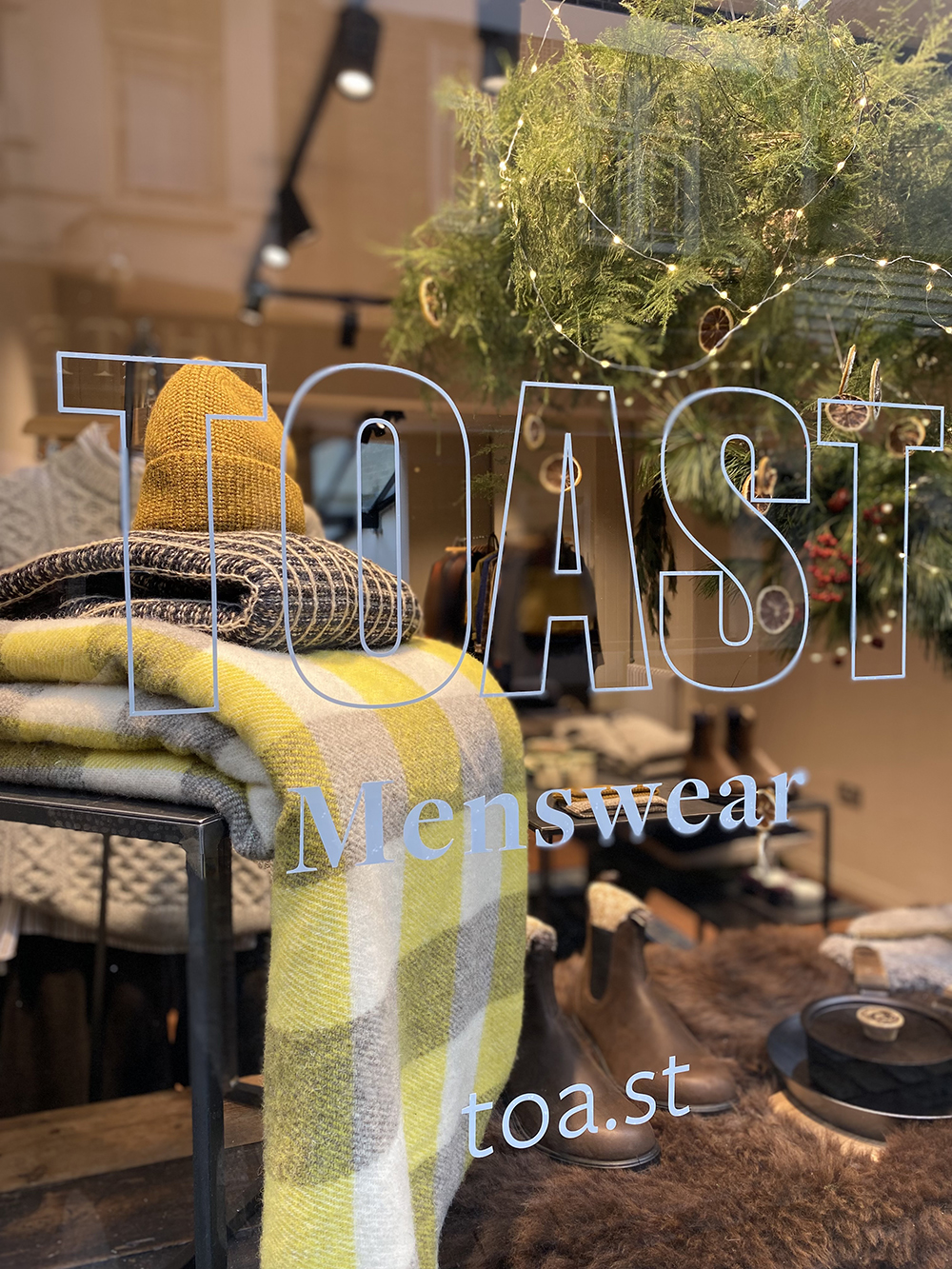 The new Carnaby store is selling functional and pared-back menswear designs with “relaxed styles that stand the test of time”. Workwear influences abound, which have been reinvented through relaxed silhouettes, washed textural fabrics and rich colours.

Neil Hobson, Head of Retail at TOAST, said: “Over the past two years we have experienced a renewed appreciation for thoughtfully designed, quality clothing, and we felt it was the right time to reintroduce our menswear collection of functional and relaxed pieces that sit both within a man’s and a woman’s wardrobe. 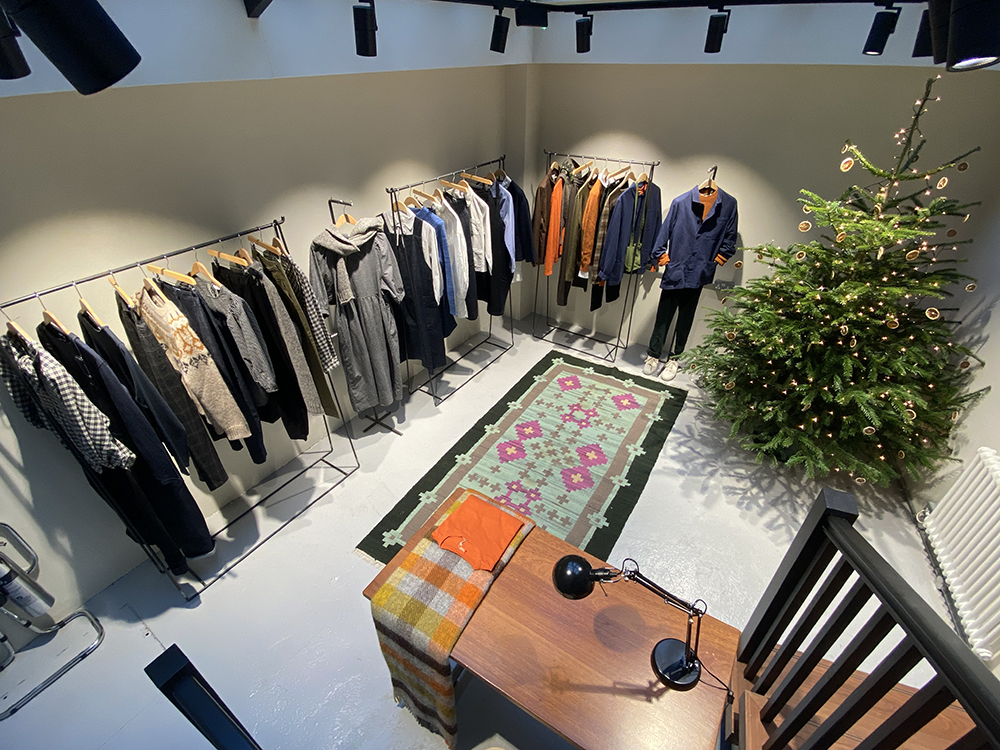 “We released the collection earlier this year, and this December we are delighted to be launching our first standalone menswear store in such a great location. We are looking forward to sharing the collection and bringing our customers a series of in-store events, workshops and partnerships.”

Samantha Bain-Mollison, Retail Director at London landlord Shaftesbury, added: “We are delighted that TOAST has chosen Newburgh Street in Carnaby for their first standalone menswear shop. The brand is synonymous with premium style and fits so well with the existing strong line up of menswear in the destination including Barbour, Mark Powell, Fred Perry and Aubin. The store’s homeware pieces also sit well alongside the first ever Soho Home which is also located in the Newburgh Quarter.” 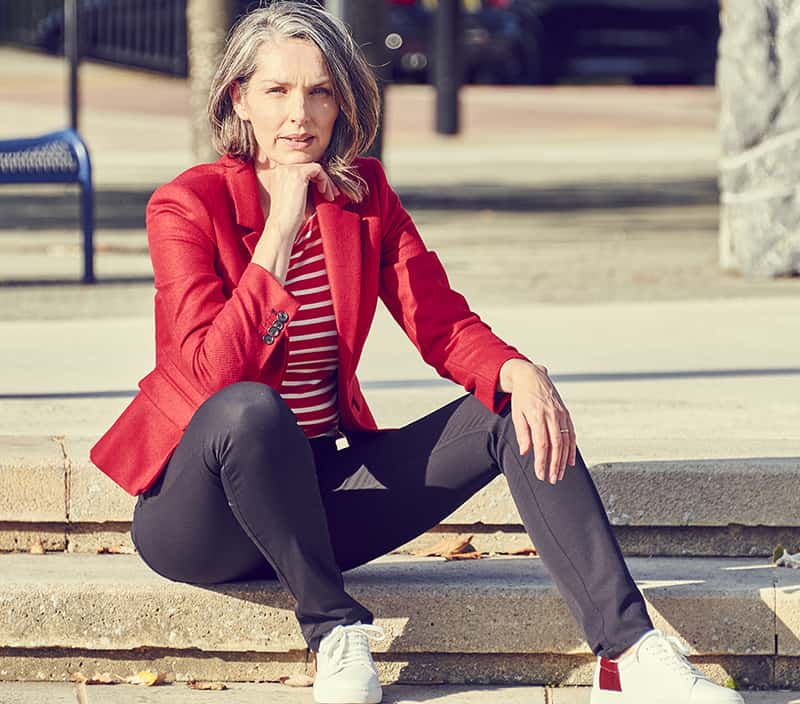 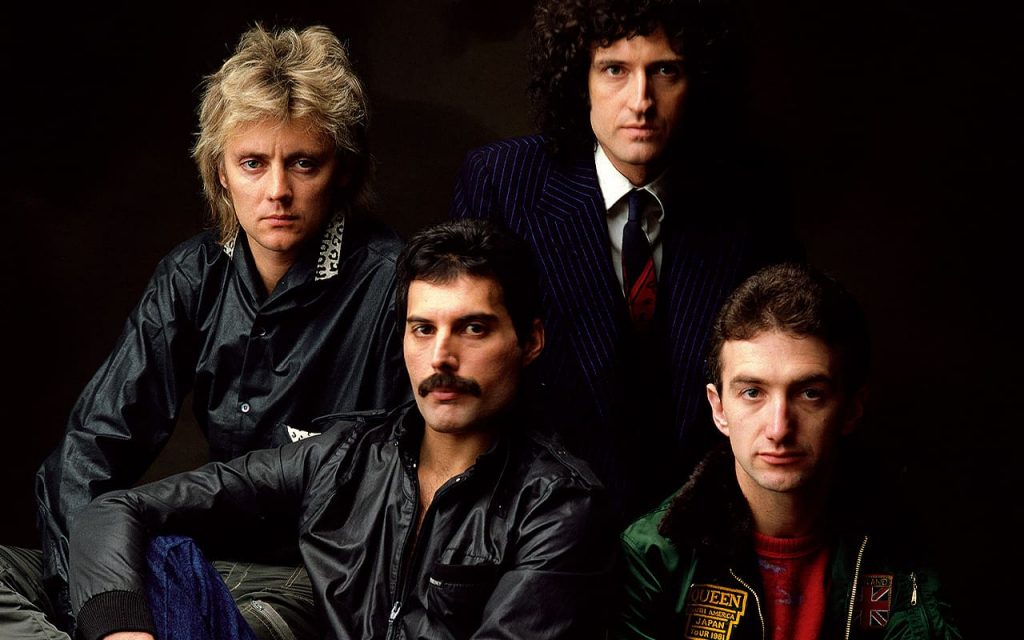