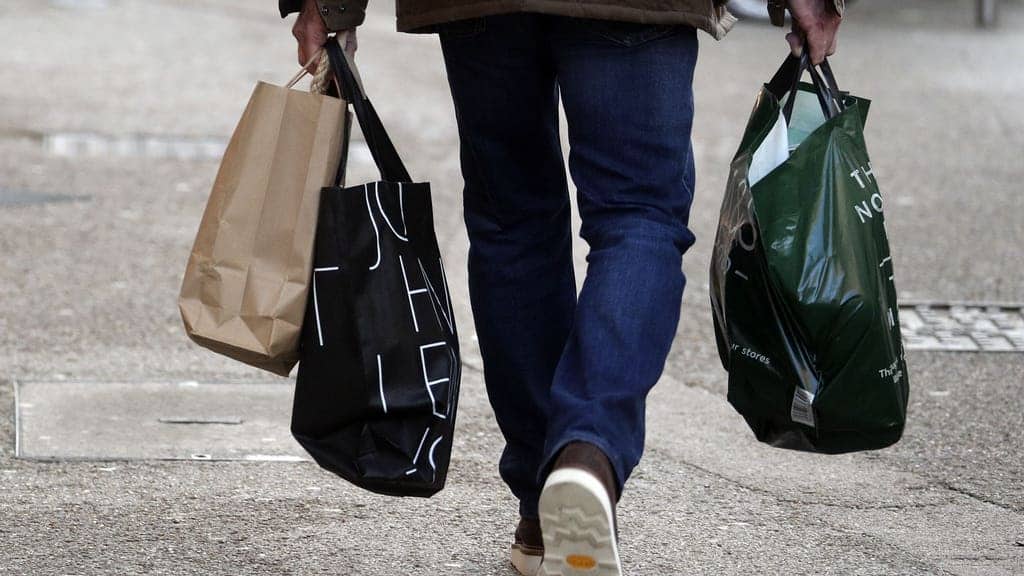 Tuesday marks the final day of a consultation on a potential change in the law to prevent large retail businesses from opening on 1 January.

The Government is consulting retail owners and staff after the Usdaw trade union submitted a petition to the Scottish Parliament calling for the change.

On Tuesday, 13 companies and organisations in the retail industry wrote to Public Finance Minister Tom Arthur, asking him to reject the request for a change.

They said: “Retail has been at the epicentre of the economic storm wrought by Covid. Much of the sector has been shuttered for at least 220 days over the past 17 months, or unable to trade at capacity due to restrictions.

“As restrictions ease, it should be down to stores to determine and assess whether there is sufficient customer demand and availability of staff to open on New Year’s Day.

“Curtailing this through legislation would diminish consumer choice and add to the economic pressures facing retailers, their supply chain, and our town and city centre economies.”

David Lonsdale, director of the Scottish Retail Consortium, said: “This is an unequivocal message from a formidable cross-section of Scottish industry, voicing serious doubts about the wisdom of banning shops from opening to customers on New Year’s Day.

“A legislative ban would be putting rocks in the retail industry’s rucksack just as it seeks to recover and climb out from the worst trading period in decades.”

A large shop is defined as one with a trading floor area greater than 280 square metres.

In Usdaw’s response to the consultation, general secretary Paddy Lewis said: “Usdaw members work incredibly hard during the festive period and are exhausted by Christmas Day. Many are only able to take one or two days off.

“An additional day off will give retail workers in Scotland the opportunity to rest and recuperate at the end of the busiest time of year.

“Furthermore, retail workers face significant difficulties in being able to work on New Year’s Day as a result of a lack of public transport and childcare provision.

“Usdaw believes that now is the time to enact this legislation and give Scottish retail workers a decent break over New Year.” 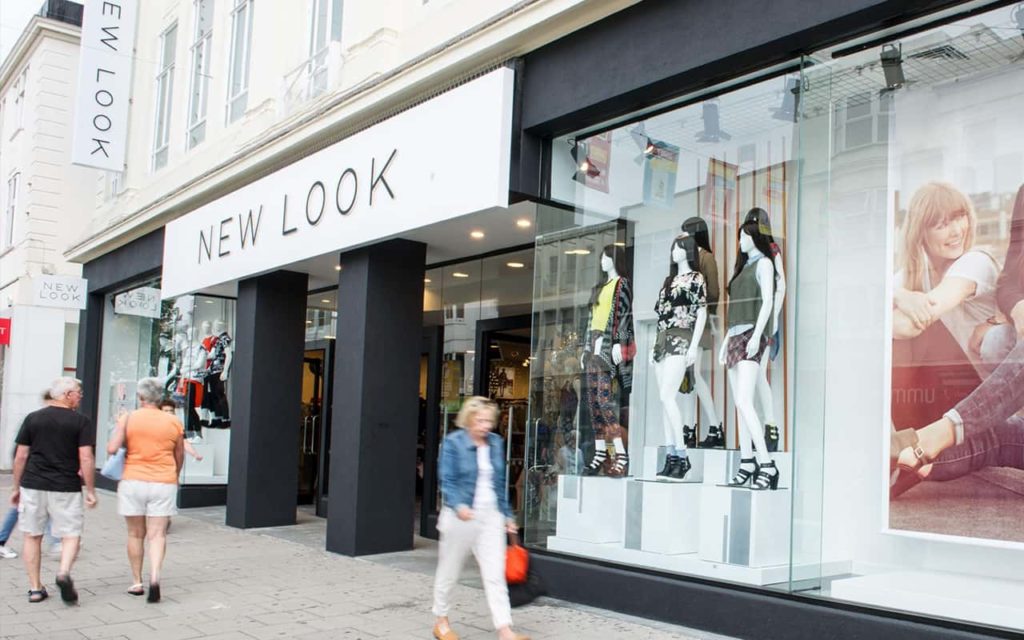 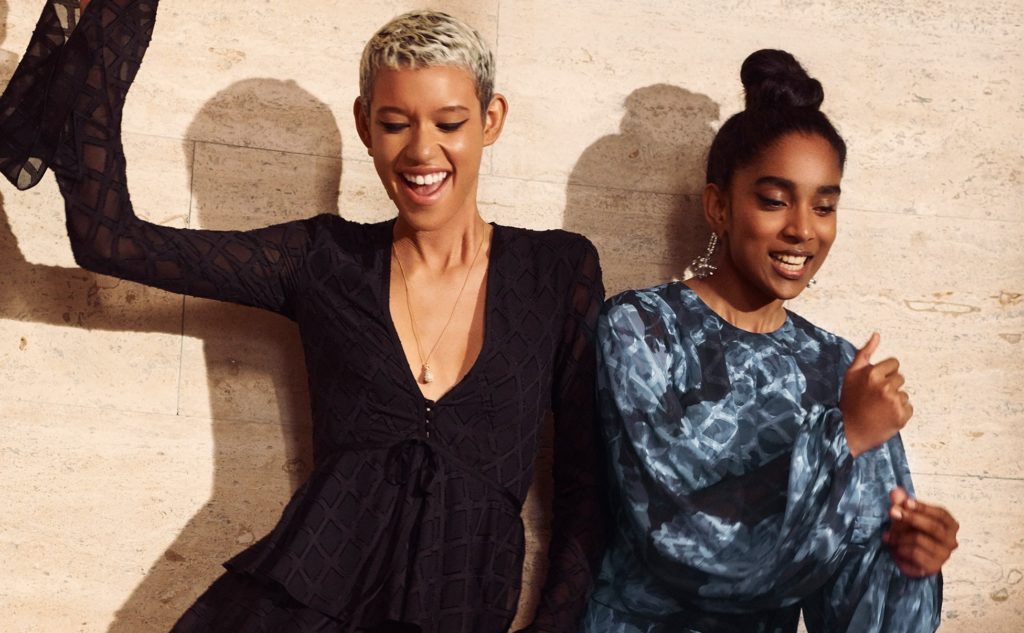