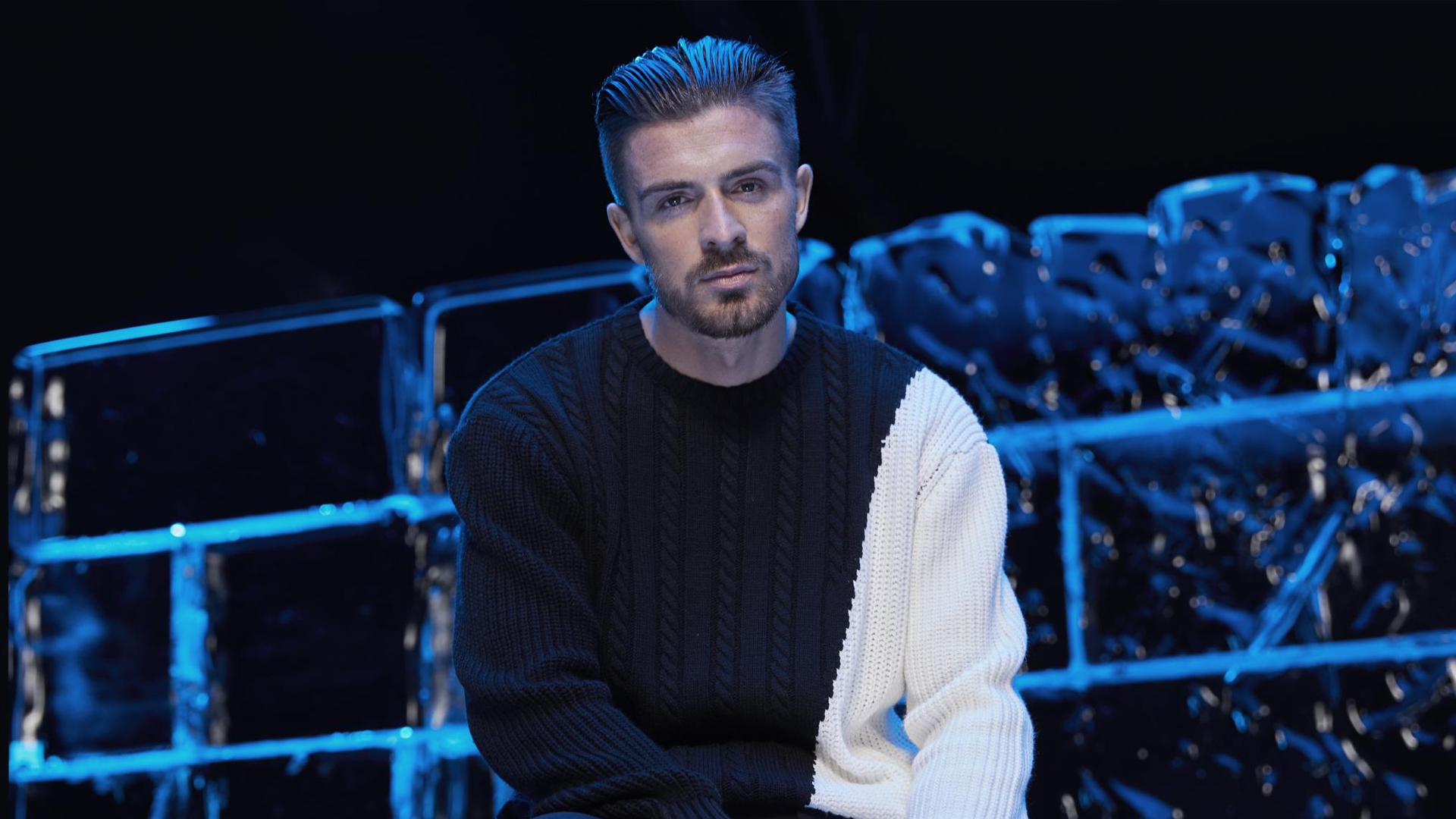 It will see the maverick playmaker become Gucci’s first official brand ambassador from the world of football. According to The Athletic, 26-year old Grealish will join a list of A-list celebrity endorsers of Gucci, who usually target big names from the worlds of music and film, including Harry Styles and Jared Leto.

Away from the pitch, Grealish is known for going out on the town in eye-catching luxury fashion pieces, often spotted wearing Gucci. It seems now he will be paid to do so.

Last summer, Grealish helped England reach the European Championship final and, despite playing a limited role in the tournament, his profile was dramatically raised. His adventurous fashion sense did not go unnoticed, leading to a six-figure deal with BoohooMAN for collaboration collections. It’s not clear if the new deal with Gucci will impact the aforementioned agreement. 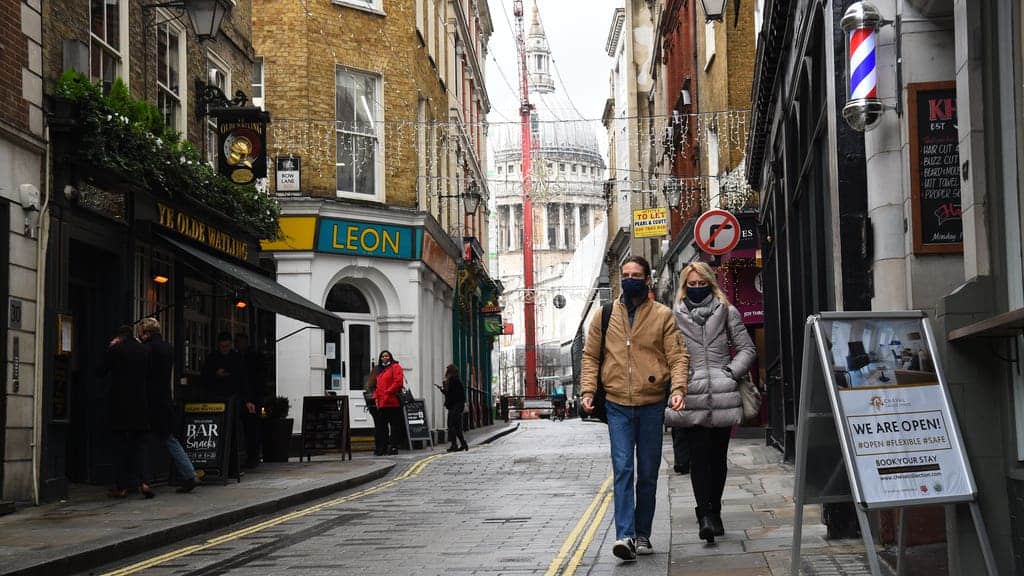 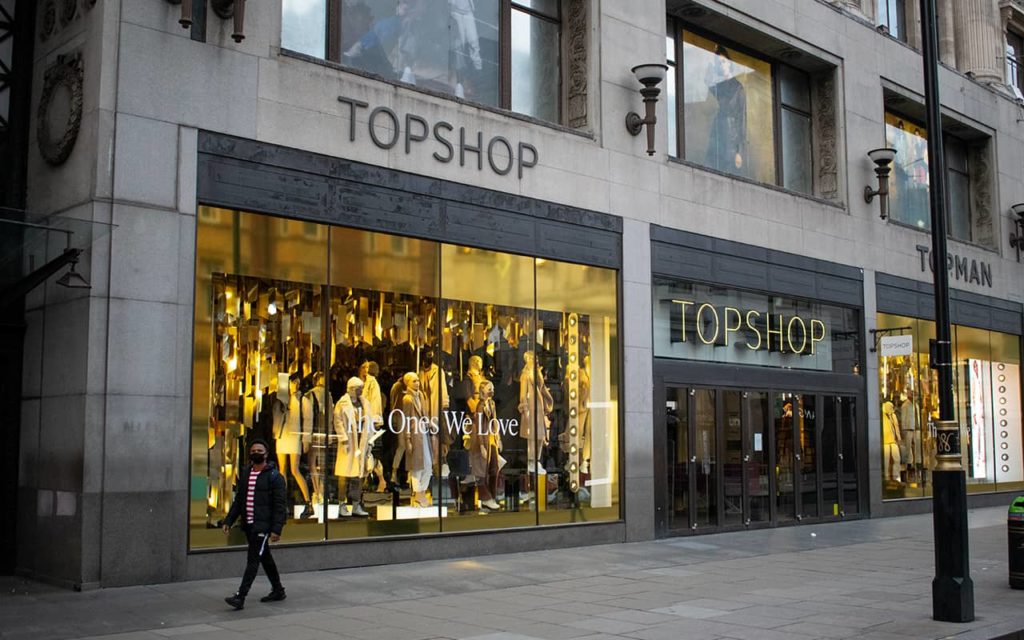