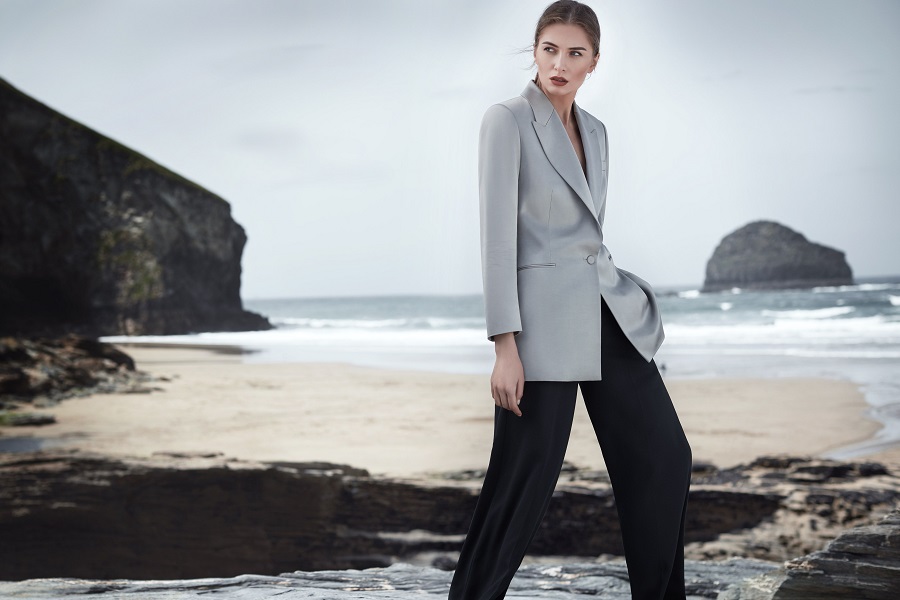 Premium fashion retailer Reiss achieved a double-digit growth in sales in the year to the end of January 2017 but the cost of its international expansion ate into its profits.

The retailer, which appointed highly respected former Next product chief Christos Angelides as CEO earlier this year, posted sales up 13% to £164.5m in the year to 28 January 2017. Operating profit dropped 14% to £15.2m, which the company attributed to the cost of implementing a new ecommerce platform and opening international stores.

During the period Reiss opened 19 new stores, including in the US, Canada and Australia, taking its total to 179 in 17 countries. It has also been investing in existing stores and working to ensure its online and offline operations work seamlessly together.

Chairman and founder David Reiss said he was pleased "more and more people are appreciating our offer". "With a new chief executive in place and a strengthened management team, we look forward to continuing to invest in the business in order to position it for further growth and development," he added. 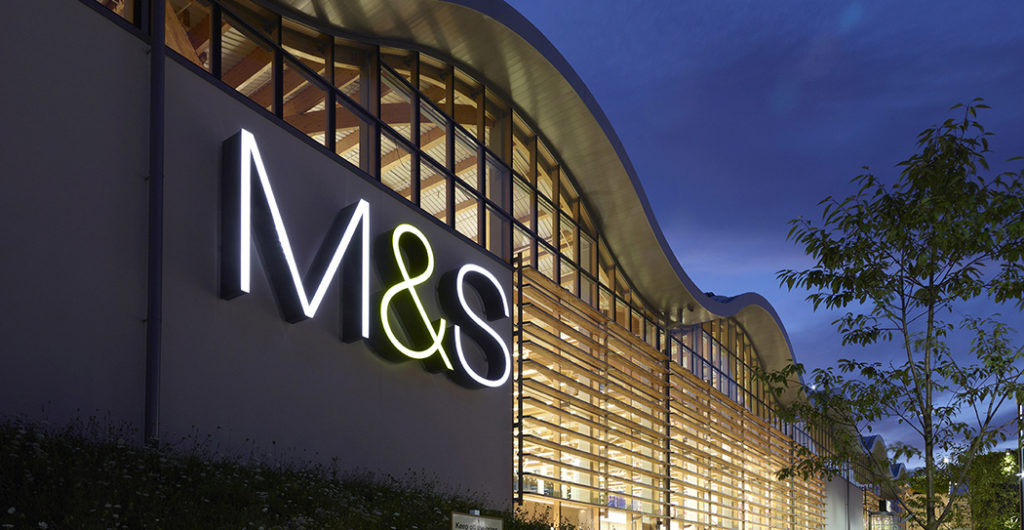