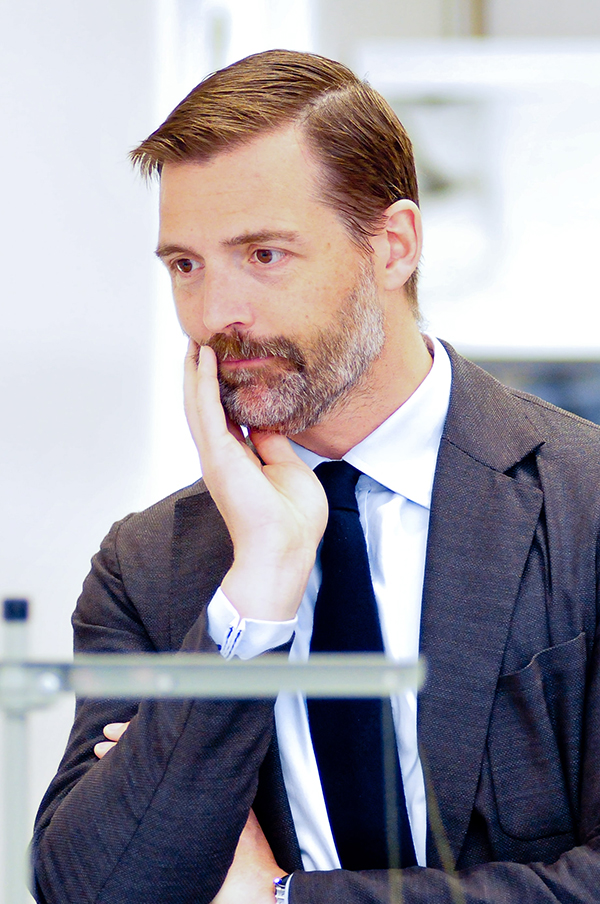 British menswear designer Patrick Grant has announced the closure of his ready-to-wear label E Tautz's store on London's Duke Street, which he opened four years ago, due to rising rents and the migration of customers to online.

Grant said the brand will instead focus its efforts on expanding its web presence and increasing the number of its stockists, which currently include Printemps in Paris and Thread.com online, as well as number of other stores in Europe, Canada, The Middle East and Asia.

The designer and entrepreneur also owns the Norton & Sons bespoke tailor on Savile Row, the Community Clothing brand, which supports British manfacturers, and designs the Hammond & Co range for Debenhams. He said the rising rents in the central London meant "it simply no longer makes good business sense to keep our Mayfair store open.”

In response to a number of well-wishers and customers on Twitter, Grant said: "Thanks for all the kind comments re @etautz shop. UK retail is tough right now. But we're expanding online at www.etautz.com and have added new stockists worldwide for the AW18 season, full details on the website."

Grant, who is also a judge on BBC's The Great British Sewing Bee, was recently appointed co-chair of The Prince’s Foundation’s Future Textiles steering group overseeing, along with Scottish textiles manufacturer John Sugden, an innovative training programme, based at Dumfries House, designed to breathe new life into the Scottish textiles industry.

The Intake
Mike Ashley tells MPs to...
The Guardian 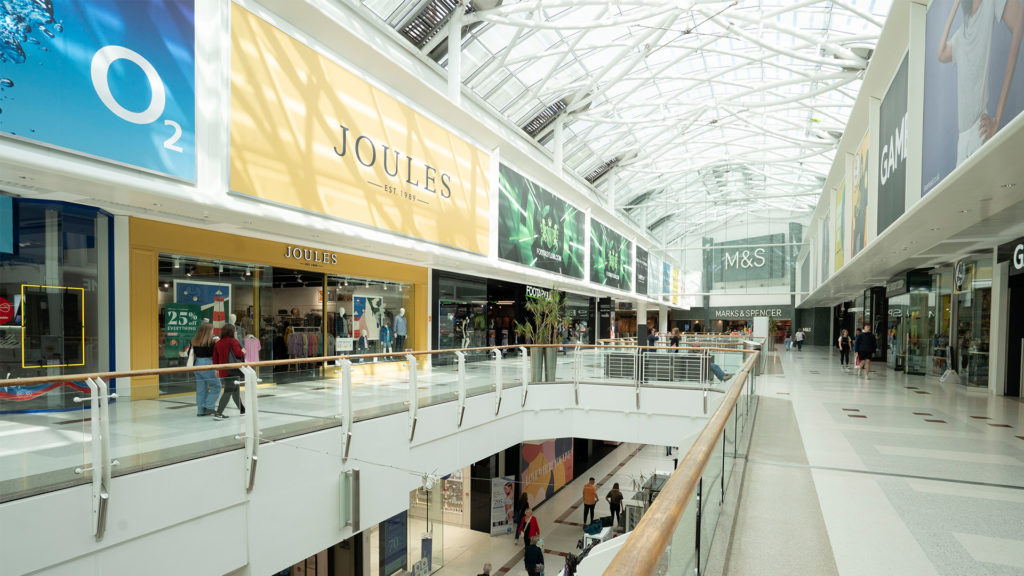 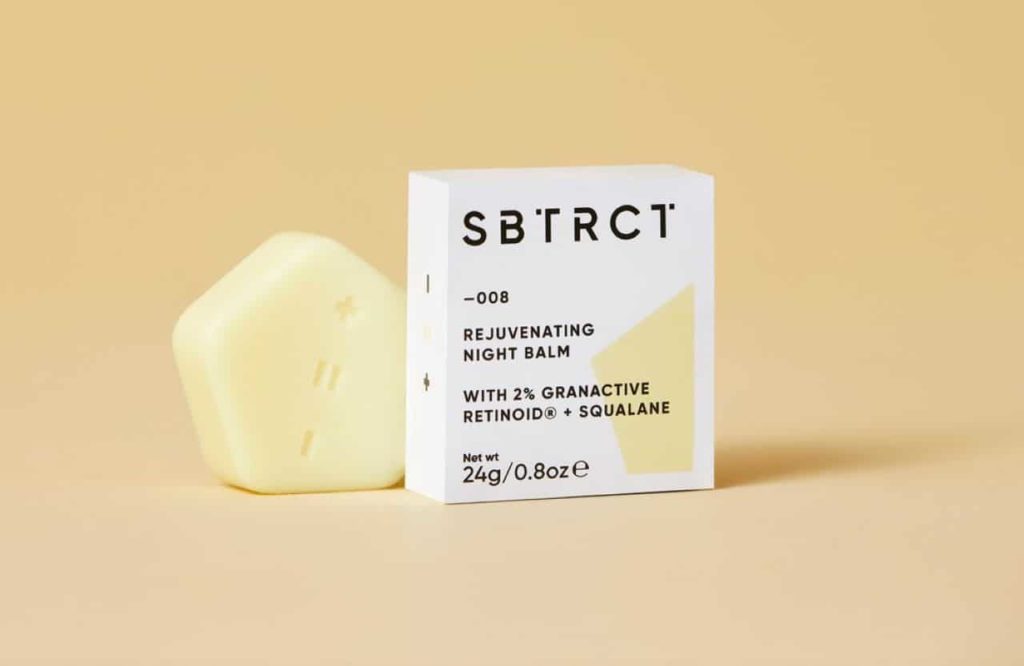