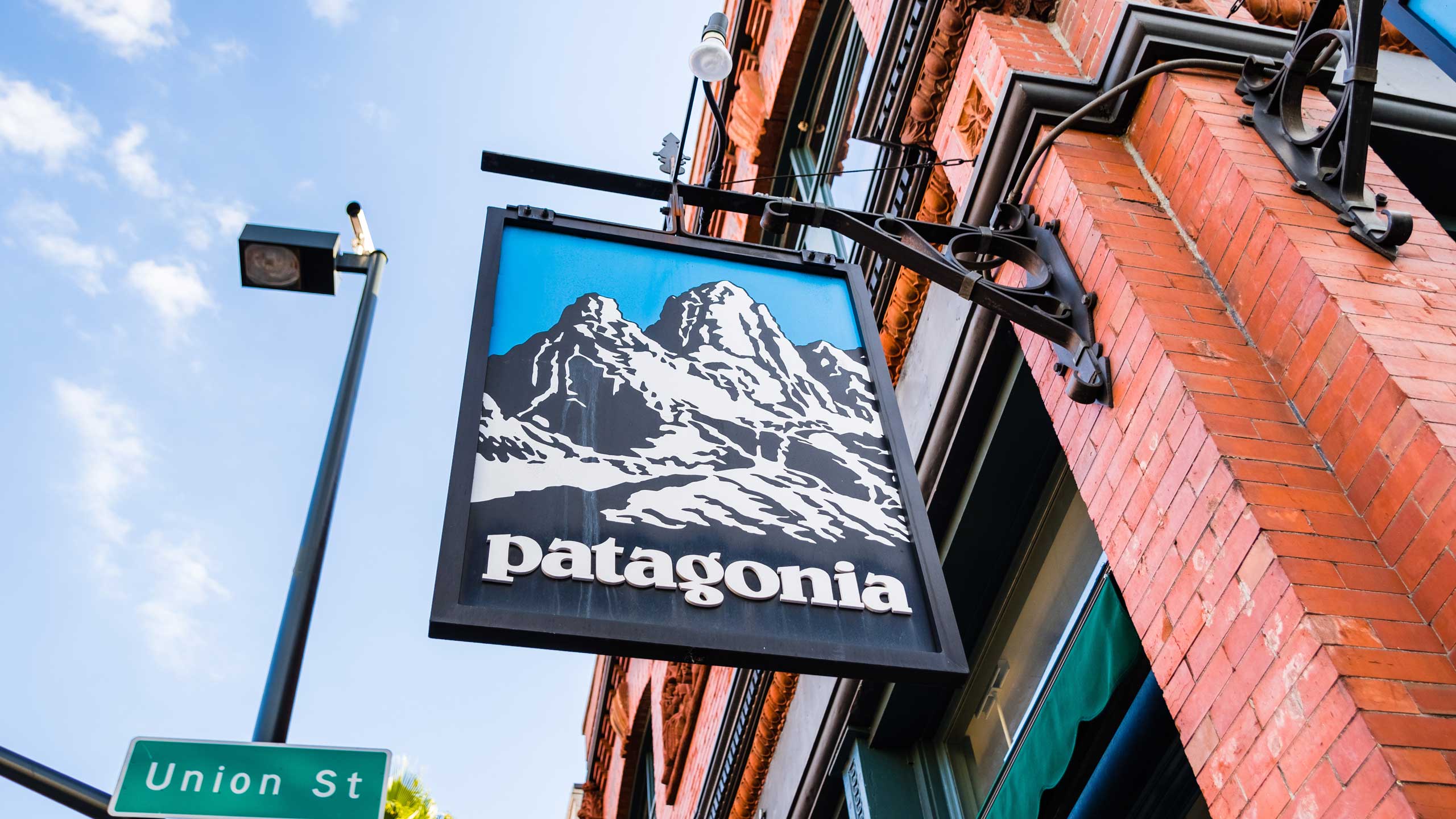 Outdoor clothing brand Patagonia has filed a lawsuit against Gap Inc, accusing them of illegally copying its signature flap pocket.

This signature snapped flap pocket has been on its fleeces for more than three decades. The brand introduced its Snap-T pullover fleece in 1985 and added the flap pocket four years later in 1989. Since its introduction, the design has been included in exhibitions at New York's Museum of Modern Art and London's Victoria & Albert Museum.

Patagonia believes that Gap intended to confuse shoppers into believing it made the jackets. It is alleged that this isn’t the first time the outerwear brand has had to warn Gap about copying its products in recent years, resulting in Patagonia taking legal action on this occasion. The brand comments: "adoption of designs and logos bearing even more similarity cannot have occurred by accident." 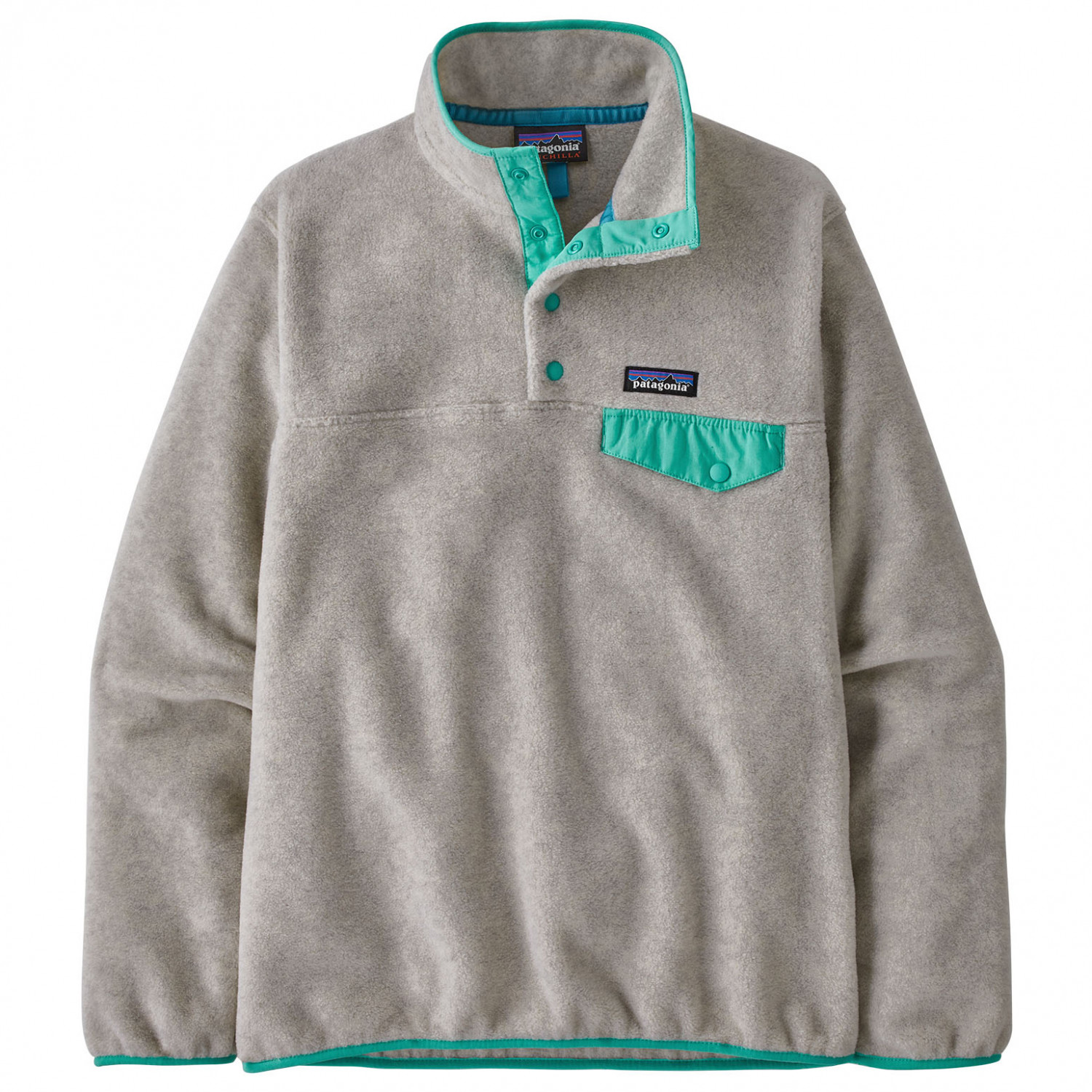 Gap's fleeces "mimic all elements of the Snap-T trade dress and use a rectangular logo that, particularly in the context of the infringing trade dress, is likely to cause confusion among consumers about the source of the products or whether they are the result of a sponsorship by or collaboration with Patagonia," the lawsuit continues.

The legal documents also include a one-star review posted online by a Gap customer who commented that the product was an "obvious Pata*gonia ripoff. I had to zoom in just to ensure that the logo was GAP." 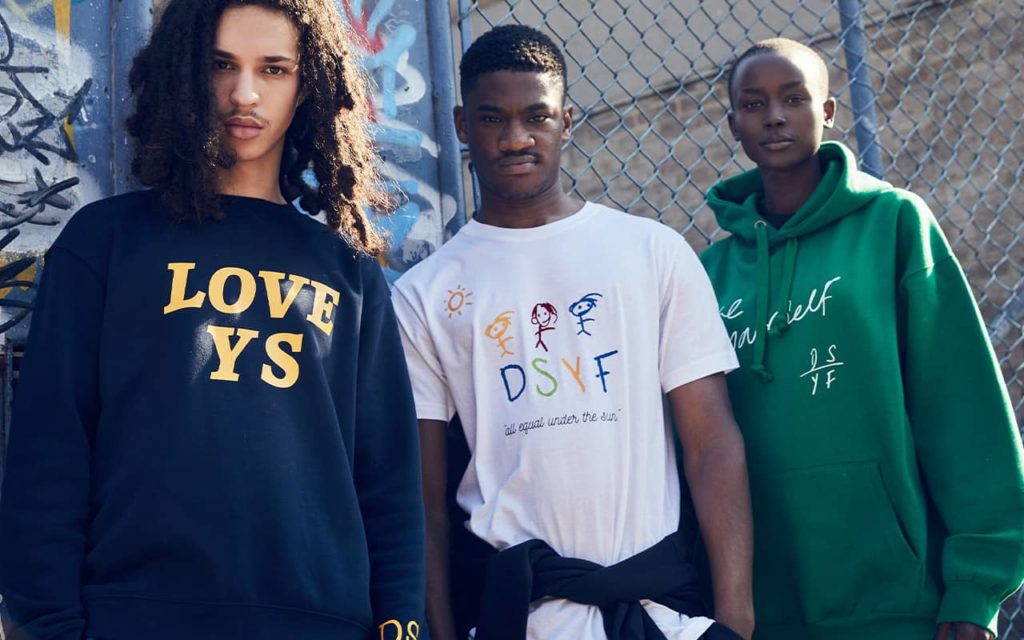 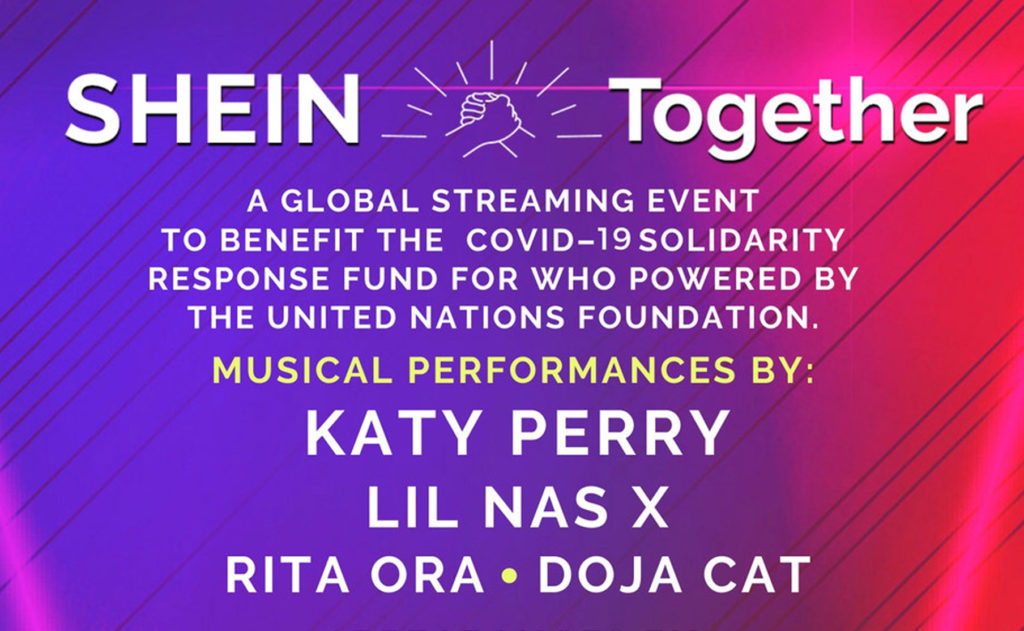 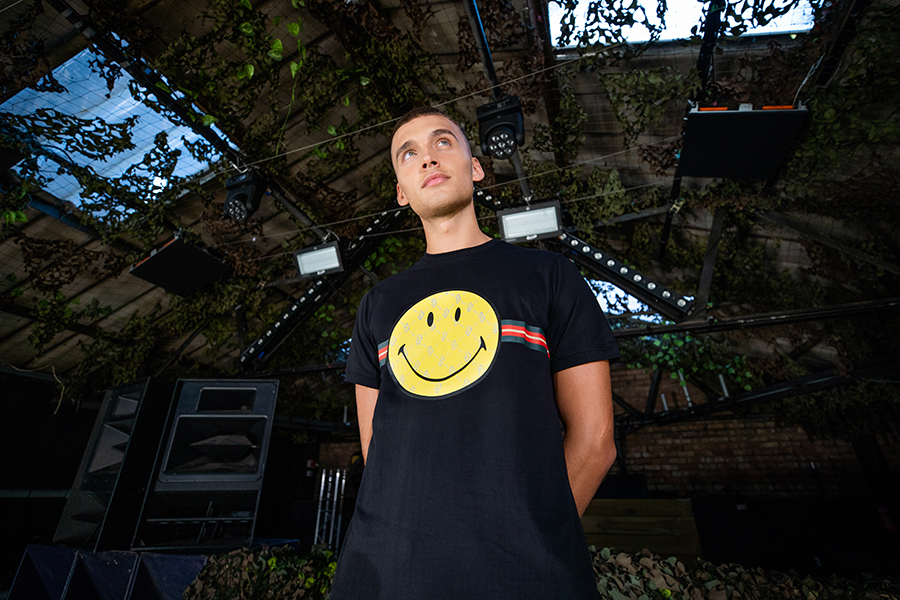