The fashion group behind Oasis and Warehouse has promoted Paula Stewart, currently Managing Director of the Warehouse brand, to the newly created role of Group Chief Product Officer. Stewart will be responsible for the buying, merchandising, design and brand marketing functions for both Oasis and Warehouse.

During her role as Managing Director of Warehouse, Stewart transformed the brand
through driving sustained growth in profits.
In addition, Matt Robinson, Group Finance Director, has been promoted to Chief Financial Officer for the group, effective immediately.

Stewart and Robinson will report to group CEO Hash Ladha, who has been leading the group of brands since 2018.

Hash Ladha said: “Both Paula and Matt have proved themselves over many years as dedicated Oasis and Warehouse team members who have excelled in their respective roles. Their promotion plays to the strengths of the talent across the group. I am delighted that we have been able to leverage our talent and make these two key appointments by promoting internally.” 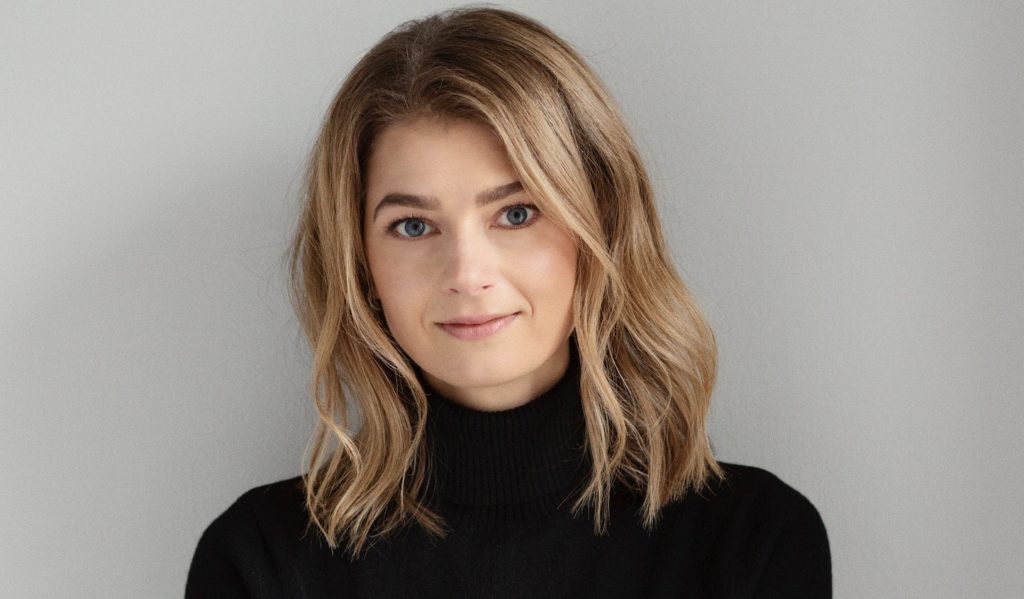 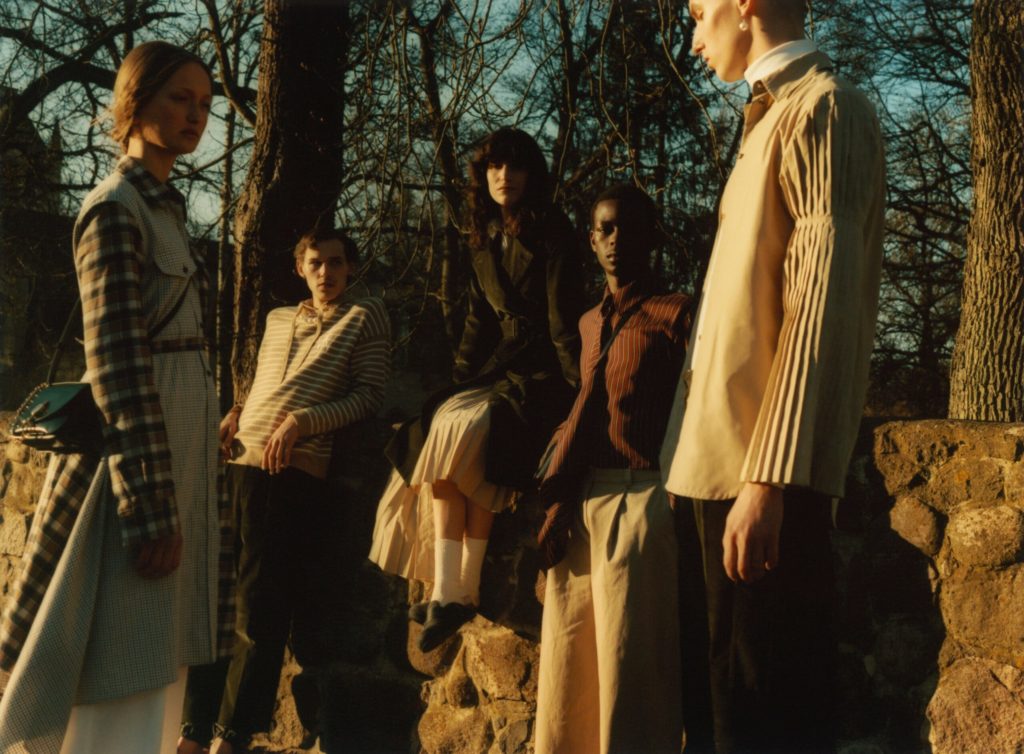 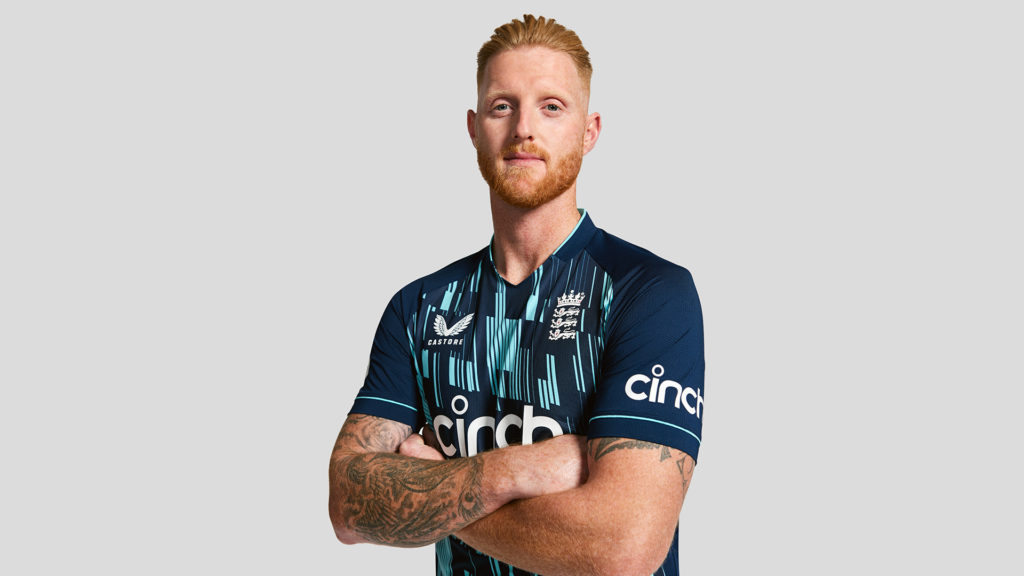