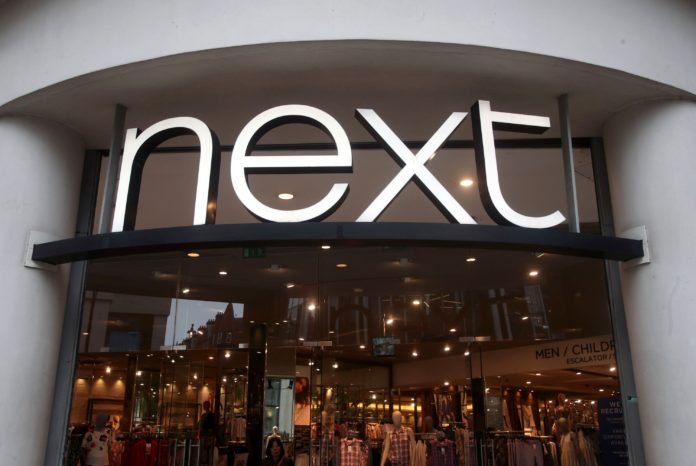 All eyes will be on Next CEO Lord Simon Wolfson on Thursday next week as he unveils the high street chain’s latest set of results.

The chain has been on a strong run of success in recent years, and the half year results are expected to be no different, after the company announced a profit upgrade in July.

Sales for the six months to 27 July are expected to hit around £2 billion – up 4.3% – with pre-tax profits hitting £318 million, according to retail analysts at Shore Capital.

The boost has tended to come from online sales, rather than in-store sales, however, and Thursday’s results are expected to follow the same pattern.

But city watchers are more likely to want to hear what Lord Wolfson – who is also a Conservative peer – has to say about the state of the UK economy. The outspoken Brexiteer recently said he believes a no-deal Brexit will only cause “mild disruption”.

He said previously: “I think the encouraging thing is that we are rapidly moving from the disorder and chaos camp to the well-prepared camp.

“I should stress that I would much prefer a deal to no deal, but I am much less frightened by no deal if the government is prepared, and there is every indication it’s taking it more seriously.”

Analysts will also be keen to see whether he reiterates his previous calls for landlords to cut rents, due to the large number of CVA insolvency processes that his rivals have agreed.

Primark owner, Associated British Foods, made a similar plea earlier this month at its own results, and Lord Wolfson has said in the past that he would like to see “CVA clauses” that means Next also gets rents cuts if its retailers in neighbouring properties also receive them via a restructuring.

Greg Lawless at Shore Capital explained: “As ever, Lord Wolfson’s view on both the UK consumer and the wider economic outlook will make for interesting reading.

“Lord Wolfson’s comments on the potential impact of a ‘No-Deal’ Brexit on UK retailers will also make for interesting listening, together with the outcomes of negotiations with landlords as leases expire, given the plethora of CVAs in the retail sector over the last year or so.”