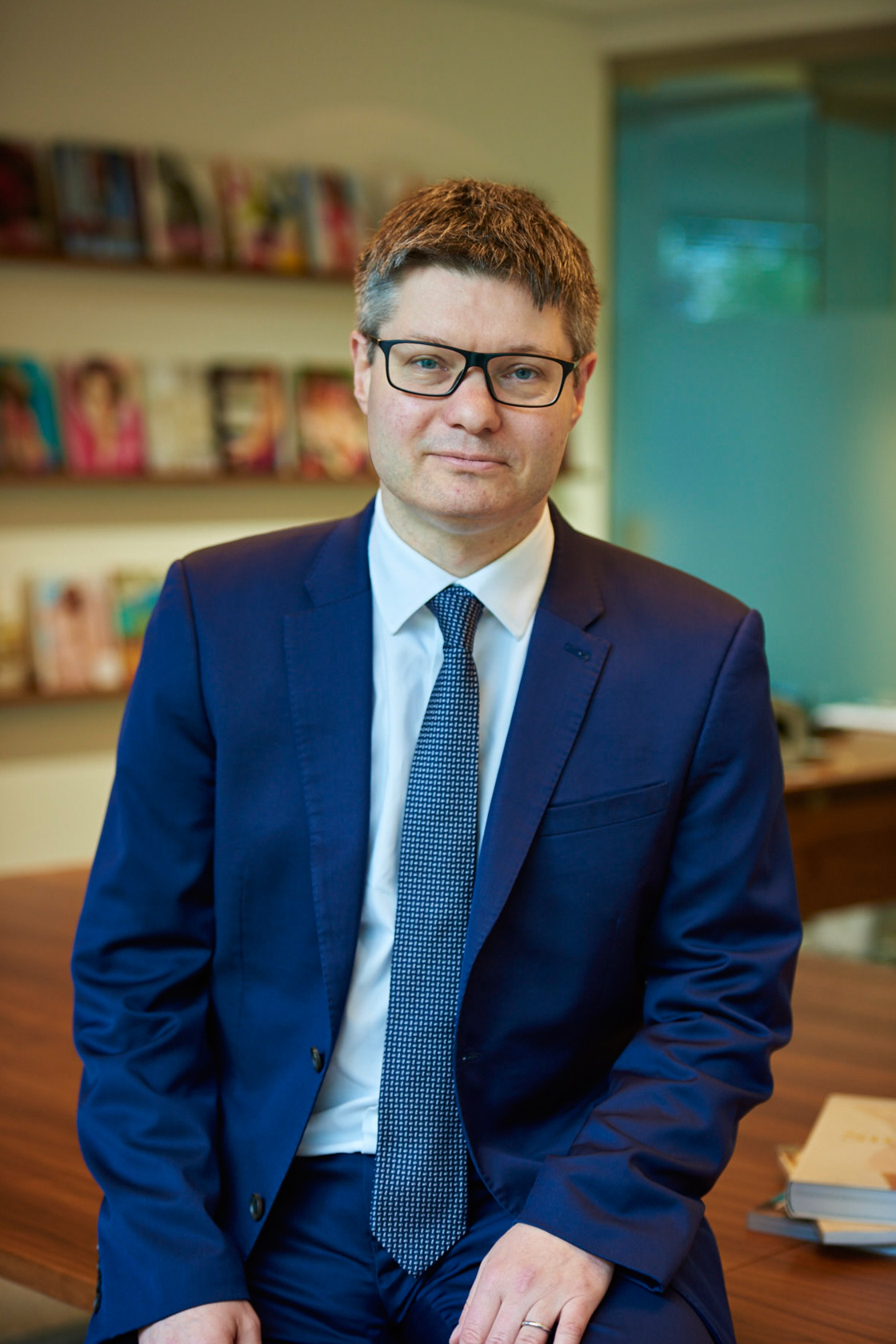 Next CEO Lord Simon Wolfson has said that while a no-deal Brexit would not be his preferred option for Britain leaving the EU, it would not result in "chaos" either.

Speaking with the BBC Today programme Lord Wolfson said he hoped Prime Minister Boris Johnson would be able to reach an agreement with the EU, but said: "We are a long way from disorder and chaos."

"The fact that HMRC has introduced these transition methods will make an enormous difference. I think the encouraging thing is that we are rapidly moving from the disorder and chaos camp to the well-prepared camp," he said.

Wolfson was a prominent pro-Brexit voice in the lead up to the referendum but stressed he would "much prefer a deal to no deal, but I am much less frightened by no deal if the government is prepared, and there is every indication it's taking it more seriously".

"In the vast majority of deals I've done, if the deadline is midnight, the deal gets done at 11.55 but we need to have nerves of steel and prepare ourselves for either outcome," he added.

He said Next had moved all its imports and exports away from Calais to avoid disruption but admitted the prospect of no deal and preparing for it was much more concerning to smaller companies and their lack of preparations could have knock-on effect on larger companies.

Wolfson has said he favoured Boris Johnson's hard ball negotiating stance and was critical of the previous government under Theresa May. "There was a wilful attempt to not prepare. They were so scared of no deal they couldn't allow anyone to admit it could happen. That's changing and I think that means in the worst case you get mild disruption - in the best case - you get a deal,” he said. 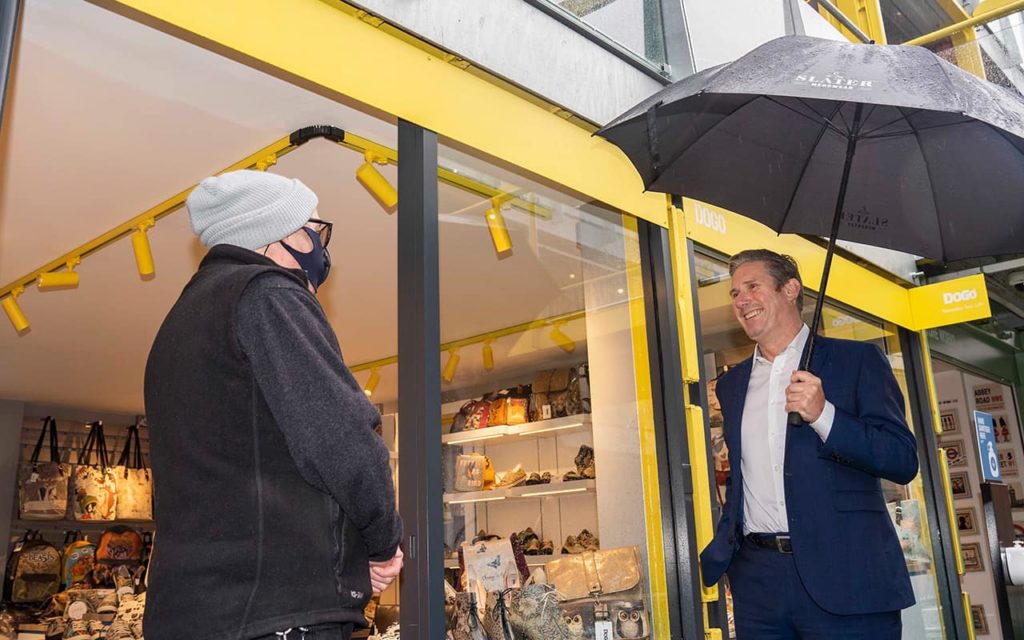 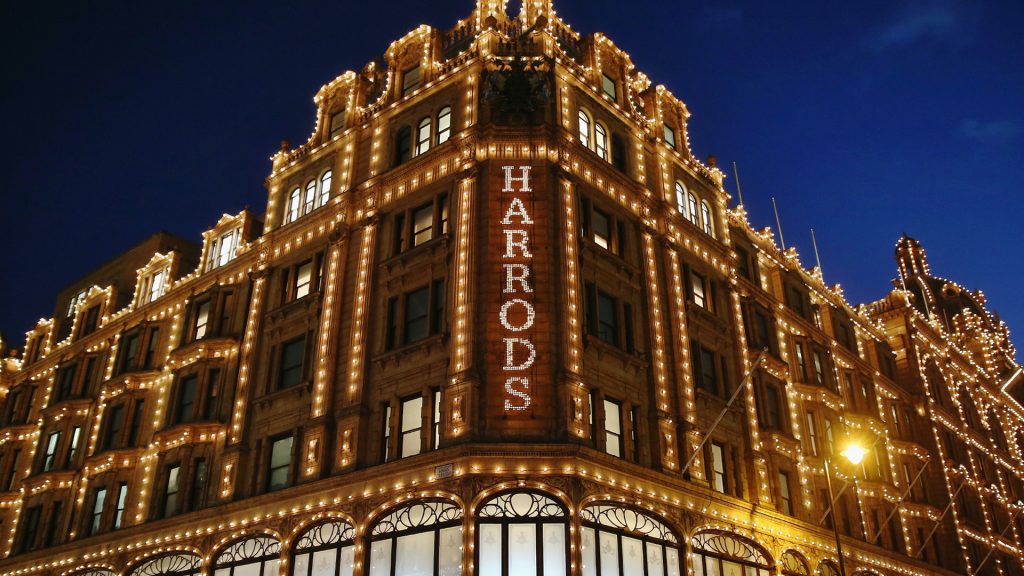 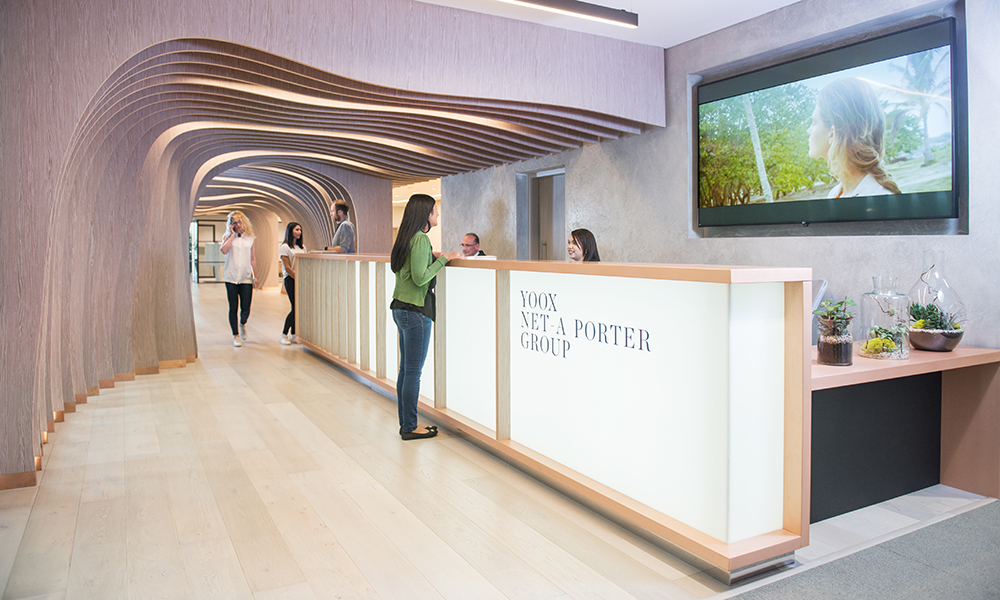