Next and M&S hover over Victoria's Secret UK arm

High street giants Next and Marks & Spencer are both reportedly eyeing up the opportunity to take control of the UK arm of US lingerie brand Victoria's Secret.

The business was placed into administration with Deloitte by US parent L Brands earlier this month. The "light touch" administration allows current management to remain in control while administrators seek a new franchise operator for the 25 UK stores. It is said by Sky News that Next, Marks & Spencer and at least one other party are in contention.

Such a move would fit with the stated strategic aims of both Next and Marks & Spencer. Next already has a large on-line business selling third-party brands and has recently announced its intention to open stand-alone beauty stores. It has also developed an online selling platform that it is white labelling for third party brands.

Marks & Spencer has said that partnering with certain third party brands was an option it was considering as part of its transformation plan. It is also the UK market leader in lingerie with one in three bras sold in the UK coming from M&S.

Victoria's Secret would open up Next and M&S to a younger consumer base, however the brand has been under fire in recent years for its over-sexualised presentation of young women and its notorious catwalk shows, featuring supermodels styled as "Angels", had to be canned as it felt out of step in the post-#MeToo era.

The lingerie chain opened its portfolio of UK stores today, the flagship for which is on London's Bond Street, having re-negotiated terms with landlords.

It is not clear whether Next or M&S would want the stores and the e-commerce arm for the UK is still under the control of Victoria's Secret US.

A plan for a majority stake of the US business to Sycamore Partners for £408m was recently abandoned after the private equity firm pulled out of the deal. 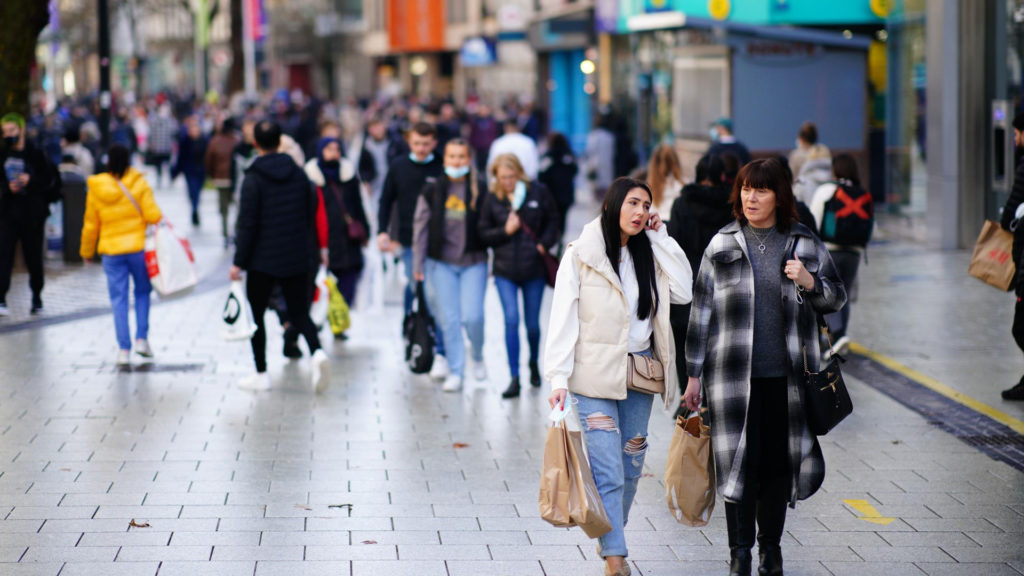 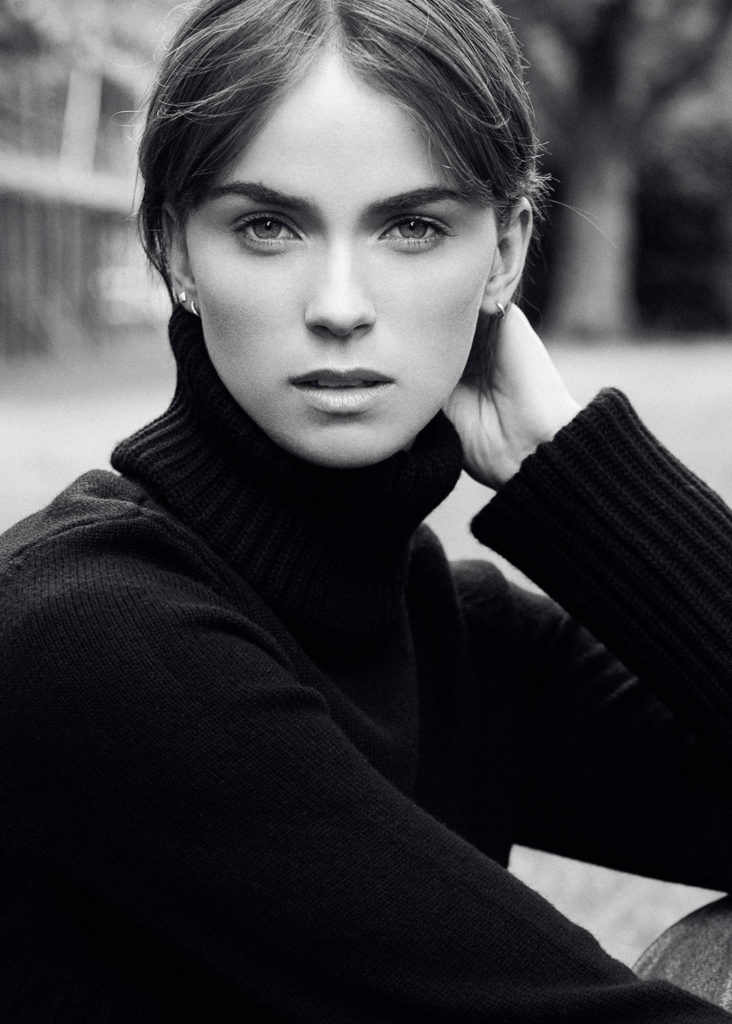