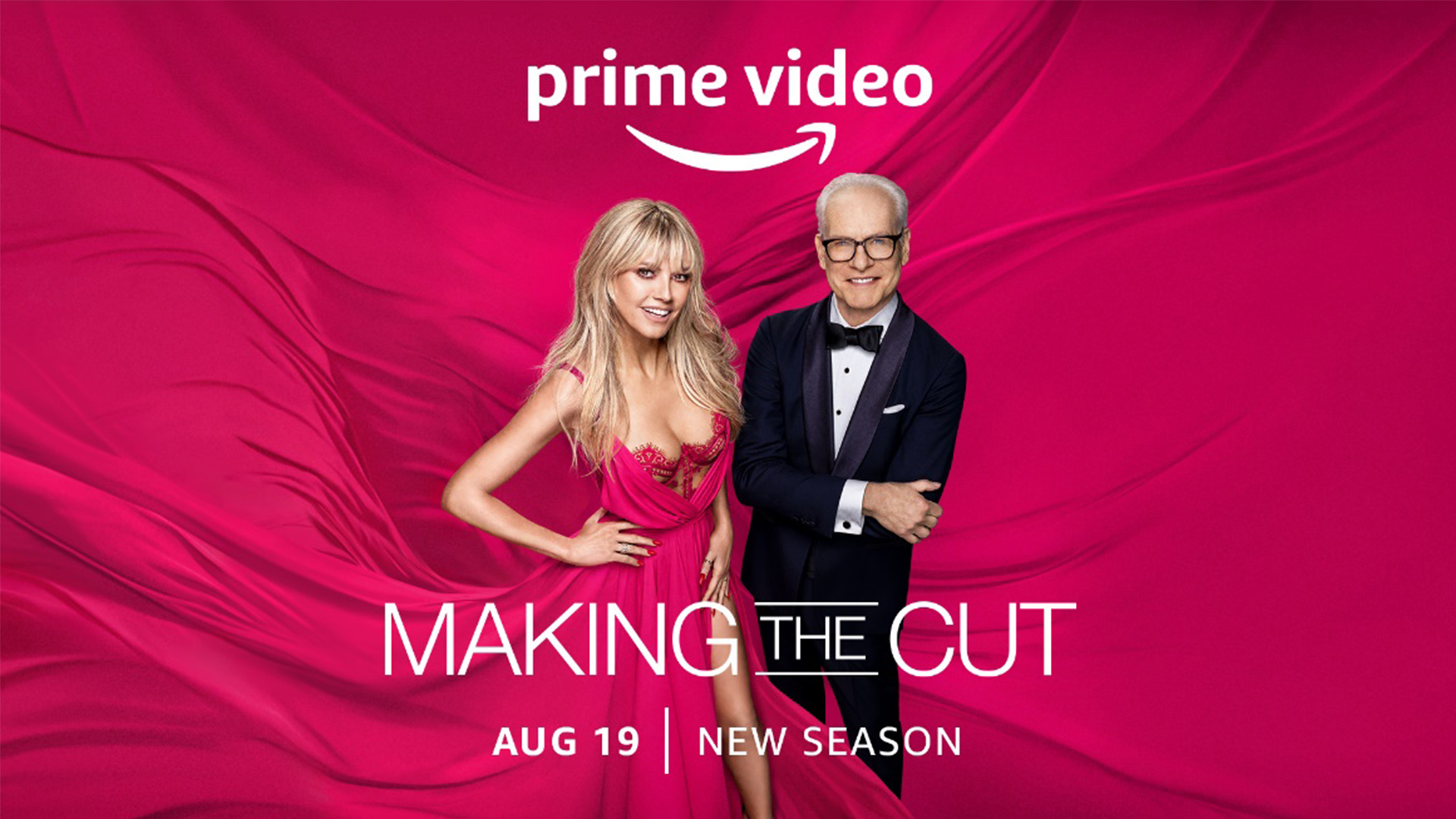 Making the Cut is returning to Prime Video on 19 August 2022, bringing together ten designers from around the world to find the next great global fashion brand.

Hosted by Heidi Klum and Tim Gunn, the designers will compete for a $1 million prize to invest in their business and a mentorship with Amazon Fashion. The winner will also have the opportunity to create an exclusive brand in collaboration with Amazon Fashion and launch their existing brands in the Amazon Fashion store.

In the shoppable series, limited-edition versions of the winning look from each episode will be available for purchase exclusively in Amazon Fashion’s Making the Cut store.

The 10 designers in the new Making the Cut season include:

The new season will drop two episodes each week, with the finale set to air on 9 September 2022. 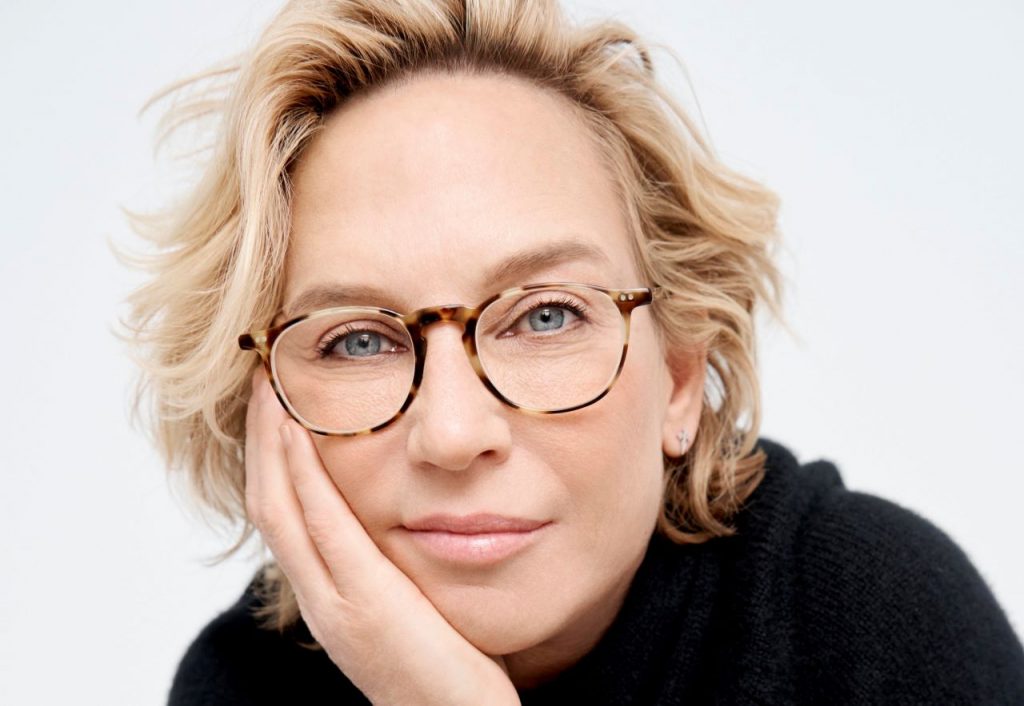 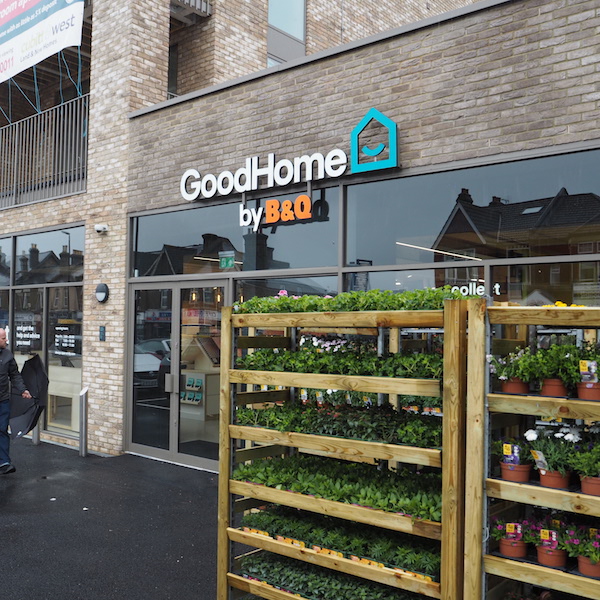 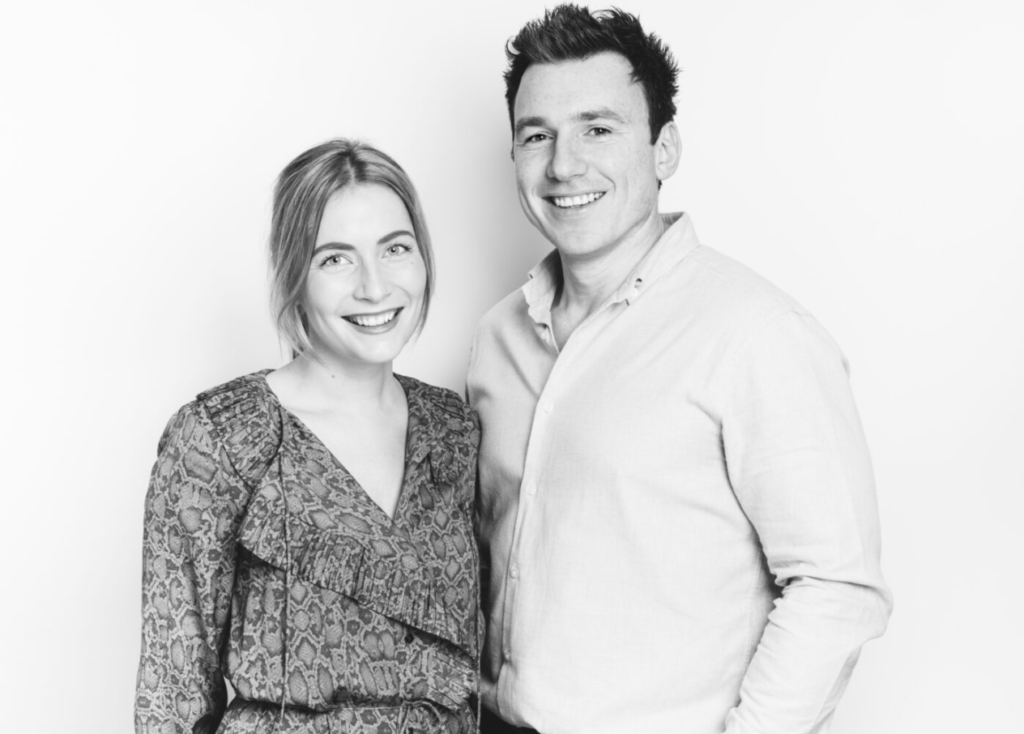