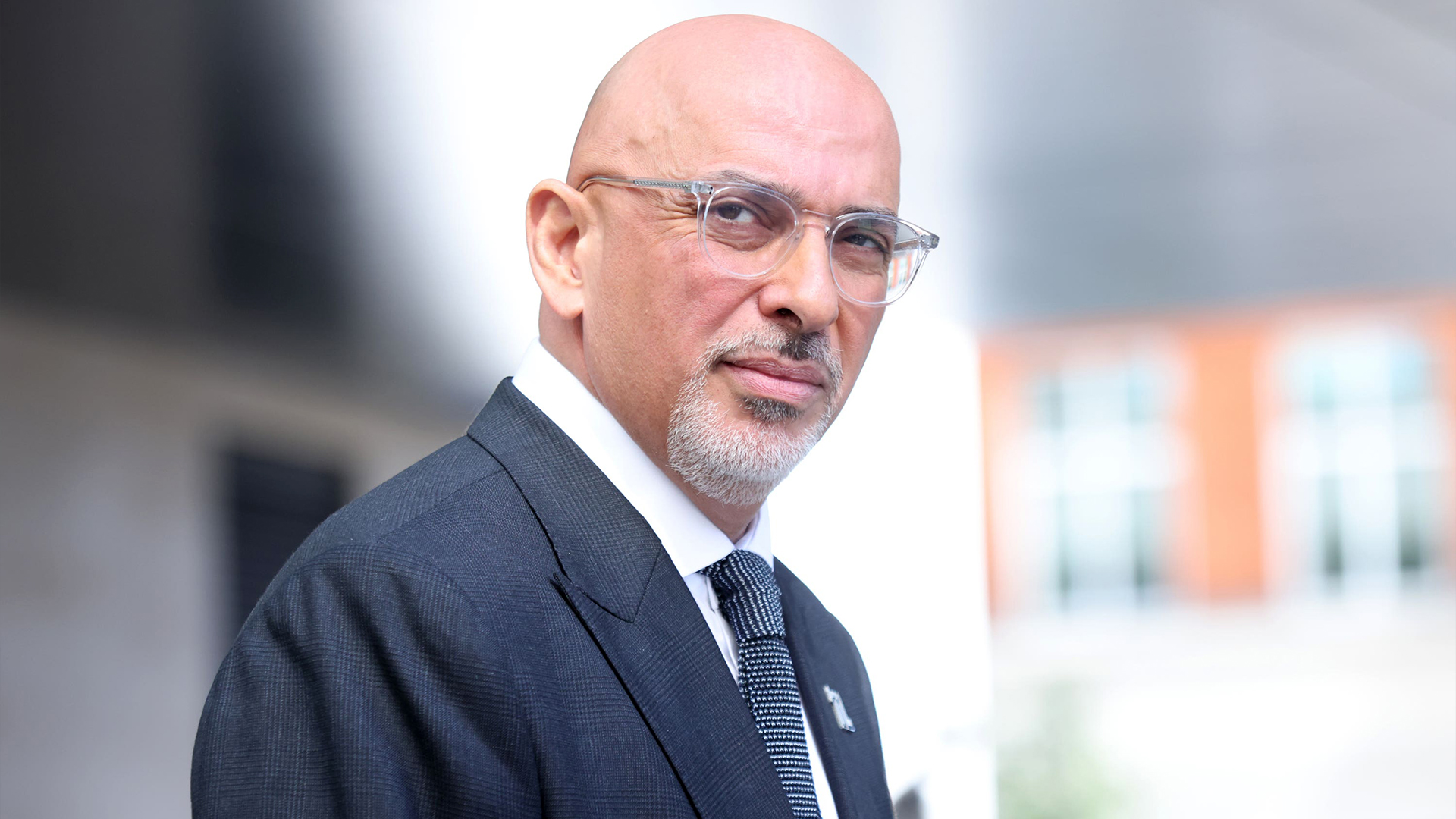 Following Rishi Sunak's resignation as Chancellor, Nadhim Zahawi has been appointed to the prestigious role, inheriting a raft of cost-of-living problems.

In recent days, Boris Johnson has sought to shift the focus on to the economy rather than the row surrounding his former Deputy Chief Whip, Chris Pincher. It now falls to Nadhim Zahawi to deliver on his leader’s promise to “help people through the current difficult times”.

There are mounting fears that the cost-of-living crisis could tip the UK into recession, as defined by two quarters in a row of falling output and rocketing inflation seeing businesses rein in spending.

Bank of England Governor Andrew Bailey said last week that soaring inflation will hit Britain harder than any other major economy during the current energy crisis and that output is likely to weaken earlier and be more intense than others.

Speaking at a press conference at the close of the Nato summit in Madrid, the Prime Minister denied his Government was being “complacent” about spiralling inflation and added that the “cost of freedom” is “always worth paying” amid soaring costs exacerbated by the Ukraine war.

Johnson was asked at the press conference about his repeated promise to bring down tax rates, after new HM Revenue and Customs figures showed that some 6.1 million taxpayers are projected to be paying income tax rates at the higher rate of 40% or the additional rate of 45% in 2022/23.

He pointed to the national insurance threshold being increased as an example of reducing burdens in a “sensible and responsible way”.

The Prime Minister has highlighted the change in the national insurance threshold, which came into effect on Wednesday, as the “single biggest tax cut in a decade”.

The measures sees the point at which people start paying national insurance rise to £12,570, partly offsetting the increase in the rate of the tax previously announced to help fund health and social care measures.

The Government says the move will save an average employee around £330 a year, with 30 million people set to benefit.

More than eight million households will start to see cost-of-living payments hit their bank accounts on 14 July. From that date, a first instalment of £326 will start to be paid out to low-income households on benefits, the Department for Work and Pensions (DWP) previously announced.

The second portion of the one-off £650 payment will follow this autumn. From October, households will have £400 taken off energy bills.

The outgoing boss of Britain’s largest business group is just one figure to demand further tax cuts to soften the economic reality.

The head of the Confederation of British Industry (CBI), Lord Bilimoria, last month called for a reduction in VAT, saying it was “absolutely wrong” to have the “highest tax burden in 70 years”.

There have been calls for the Government to take further action after businesses were hit by a record monthly increase in petrol prices in June.

RAC fuel spokesman Simon Williams said: “The silence from the Treasury when it comes to supporting drivers through this time of record high pump prices is, frankly, deafening. Perhaps it has something do with the fact that it’s benefiting significantly from the increased VAT revenue caused by the high prices.

“We badly need the Government to go beyond just vague words and instead actually implement a clear package of financial support to show they’re on the side of drivers.”

Sunak said late last month that he would take “under advisement” the recommendations of Tory MPs to go further with cutting fuel duty, a move which the PM has been non-committal about when recently asked.

Nadhim Zahawi’s predecessor was warned that imposing a windfall tax on profits from oil and gas giants could damage investment in the North Sea. Sunak in May unveiled the measure which places a 25% surcharge on the industry’s profits, with it hoped the policy will raise as much as £5 billion.

Offshore Energy UK chief executive Deirdre Michie said in June: “We will work constructively with the UK Government and do our best to mitigate the damage this tax will cause, but if energy companies reduce investment in UK waters, then they will produce less oil and gas.

“That means they will eventually be paying less taxes and have less money to invest in low carbon energy,” she added.

Finance
Warehouse and Oasis move into menswear with The Idle Man...
Lauretta Roberts 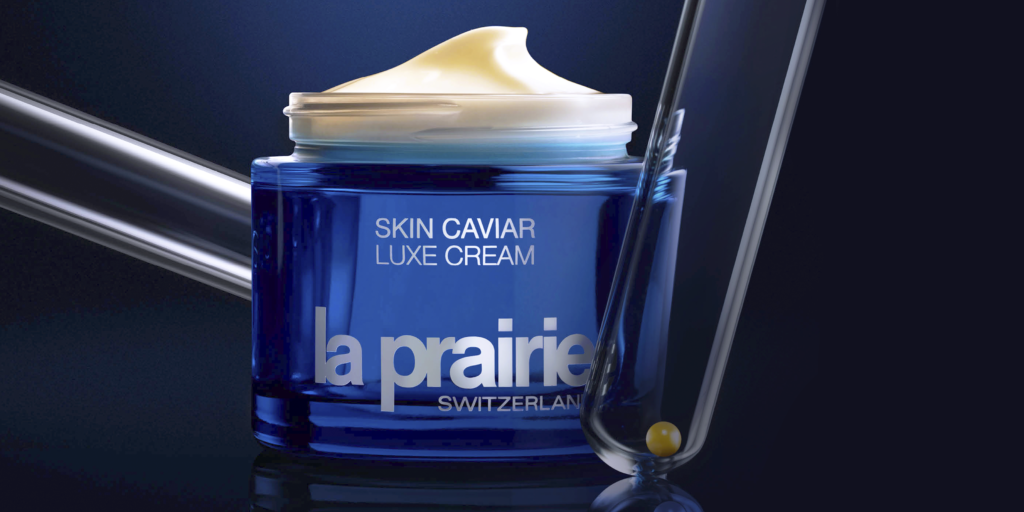