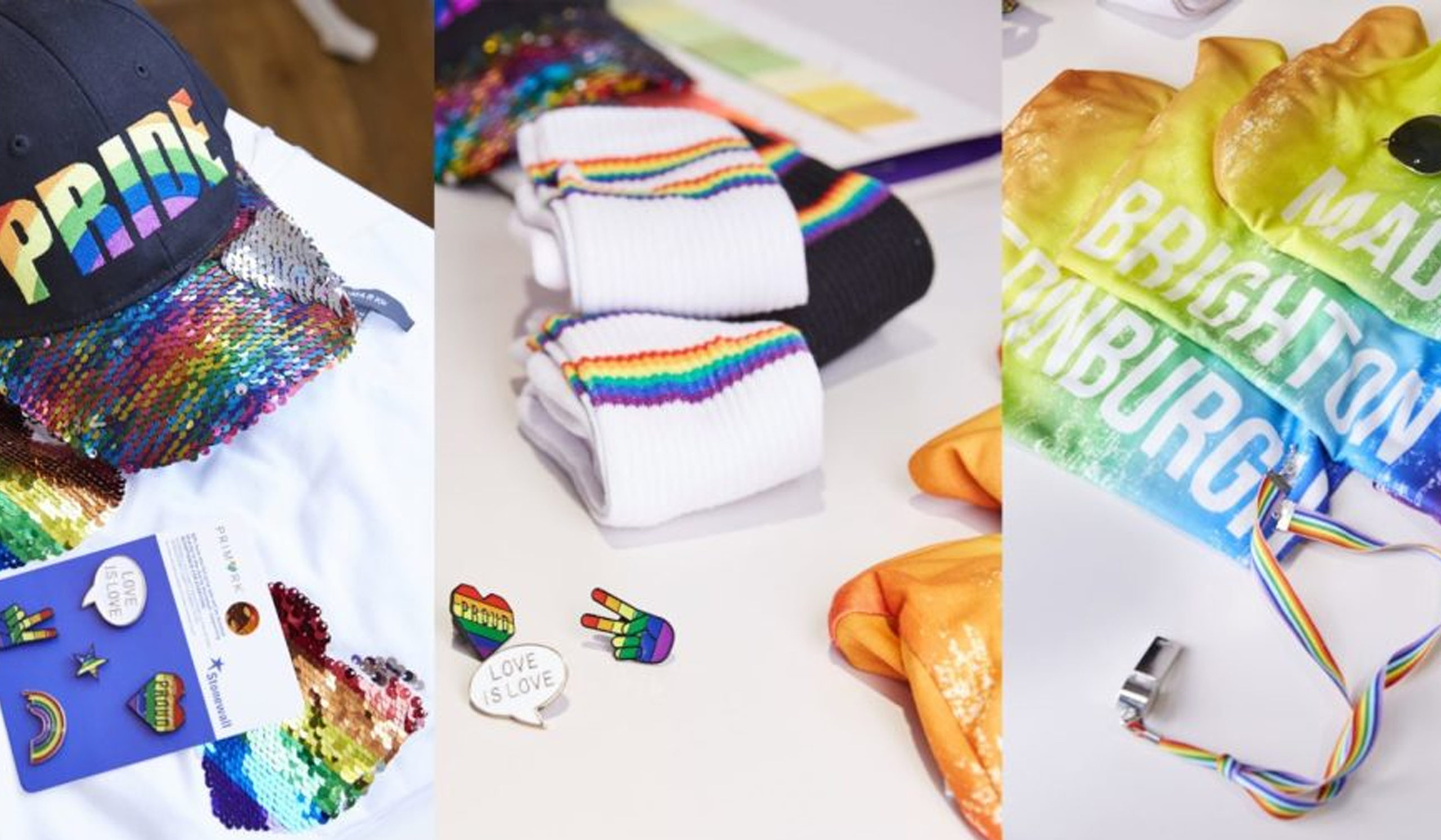 In celebration of LGBT History Month 2020, TheIndustry.fashion is taking a look at the future of fashion, examining different areas of the LGBTQ+ communities’ innovative designers and upcoming fashion trends.

We’ve curated a list of four queer brands that represent different parts of the LGBTQ+ communities' style and approach to fashion.

Dylan Joel Studios often takes inspiration from segments of queer and pop culture throughout history, symbolising history and taking it into the present day and future. Pieces from this brand have been worn by queer icons including Kate Nash, Lil Kim, Ashnikko and many others including high profile drag queens from RuPaul's Drag Race and RuPaul's Drag Race UK.

Dylan Joel, the designer behind the brand is a London College of Fashion graduate and previous winner of the H&MxLCF Sustainability project. Speaking to TheIndustry.fashion, Joel said: “I had been heavily requested to sell the pieces that were worn on celebrities and the support I’ve had has meant a lot. I’ve grown a lot in the last year and I have big plans for 2020 which will be revealed soon.” 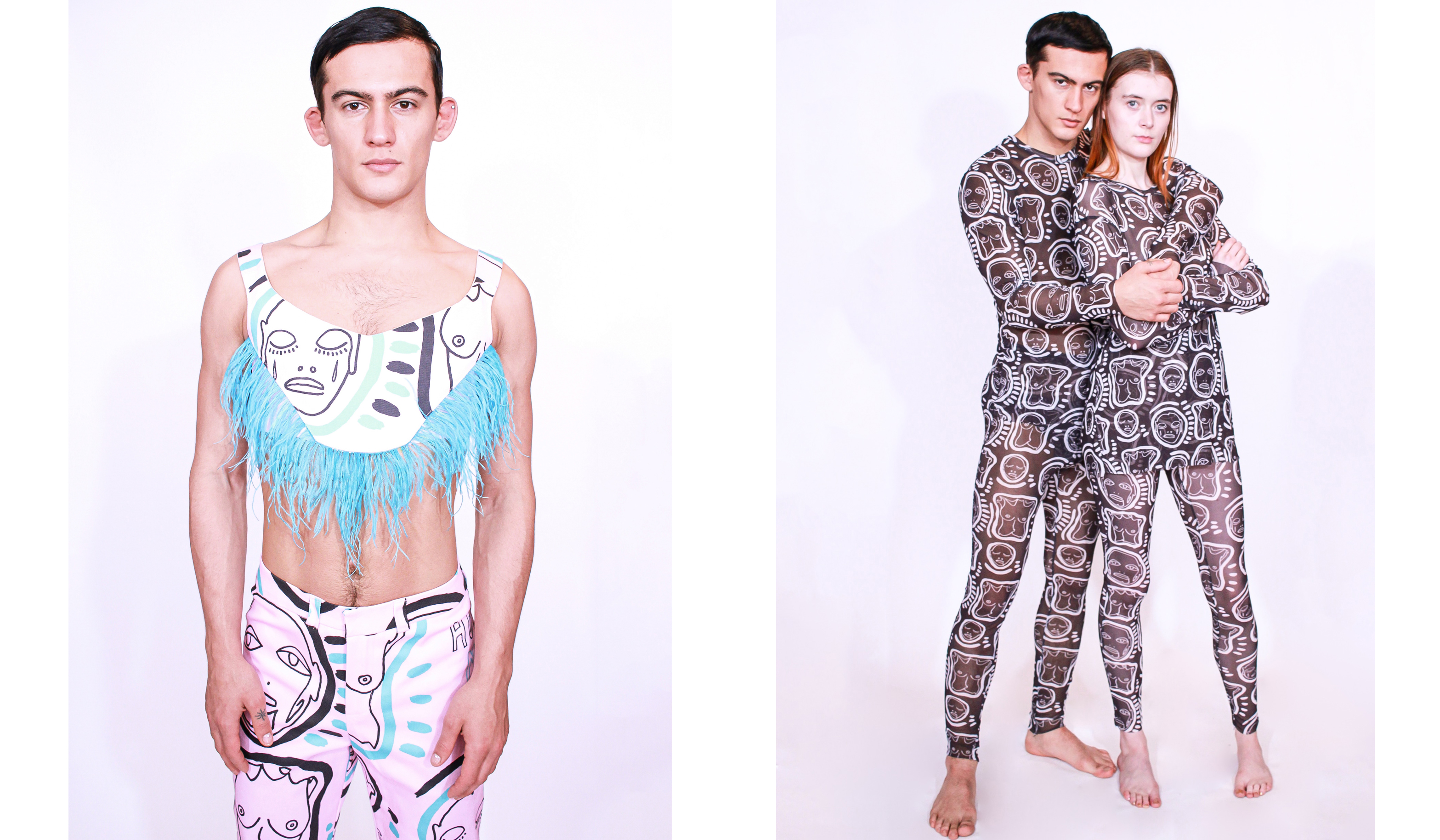 Patrick is a British multimedia artist currently living and working in New York City. He paints from a personal point of view, blurring the boundaries between art and fashion and juxtaposing vulnerability with fearlessness.

In his work, gender is something that is thrown aside, with the focus purely on his clothing being a showcase for living artwork, without compromise.

Even in product images, Church has chosen to showcase models that present as male and female to showcase the flexibility of clothing once the label of gender is taken out. Star has previously described his work as creating create something he would want to wear, describing his creations as self-medication to his self-expression.

NET-A-PORTER Global Buying Director Elizabeth von der Goltz describes Christopher John Rogers as one of the designers to watch in 2020, and it’s easy to see why. Since launching his eponymous brand only a few seasons ago, the designer’s sharp eye for tailoring and bold uses of colour have already earned him a CFDA/Vogue Fashion Fund Award.

He’s already dressed iconic LGBT+ allies including Michelle Obama, Rihanna and Lizzo. Born in Louisiana, Rogers has sold made-to-order designs from his Brooklyn studio since 2016, with Net-A-Porter and Forty-Five Ten picking up his designs in 2020 to sell internationally.

Plus Equals is a plus size brand, catering to sizes 14-42, whilst also offering a made-to-fit service. Founded out of the frustration of fierce fashion for fatter femmes, Plus Equals’ designs are vivacious, colourful, and designed exclusively for plus size bodies.

Since launching in May 2016, Plus Equals has gained recognition in the queer community for its signature style and pushing the boundaries of what plus size fashion can be. Plus Equals has also been nominated for two awards and featured in global online & print publications.

Plus Equals also established itself as a willing collaborator in the queer community, spreading talent to a wider audience, as it chose to collaborate with plus size designer Sofie Hagen to create a series of jumpsuits and bodysuits.

No categories. No shame. Limitless possibilities. Plus Equals offers plus size queer people the opportunity that is often lacking from mainstream pride, rainbow and sequin collections.

Sub-communities in society, such as those who identify LGBTQ+, have been known to exhibit extreme loyalty towards brands that they identify with or which they believe speak to them personally. The prices for these brands are representative of inelastic demand, since people buy these products as a result of association, not specific price.

Notably, a knock-on effect has been observed in that people who say they are accepting of the LGBTQ+ community usually have positive attitudes towards brands that have advertisements that depict the same lifestyle.

For those wishing to engage in collections aimed to the LGBTQ+ community, a suggestion presented through the examples selected by TheIndustry.fashion is to be cautious when thinking of this consumer category as a uniform entity. Whilst the community may present a united front, differences can been found in their respective consumer behaviour and style. 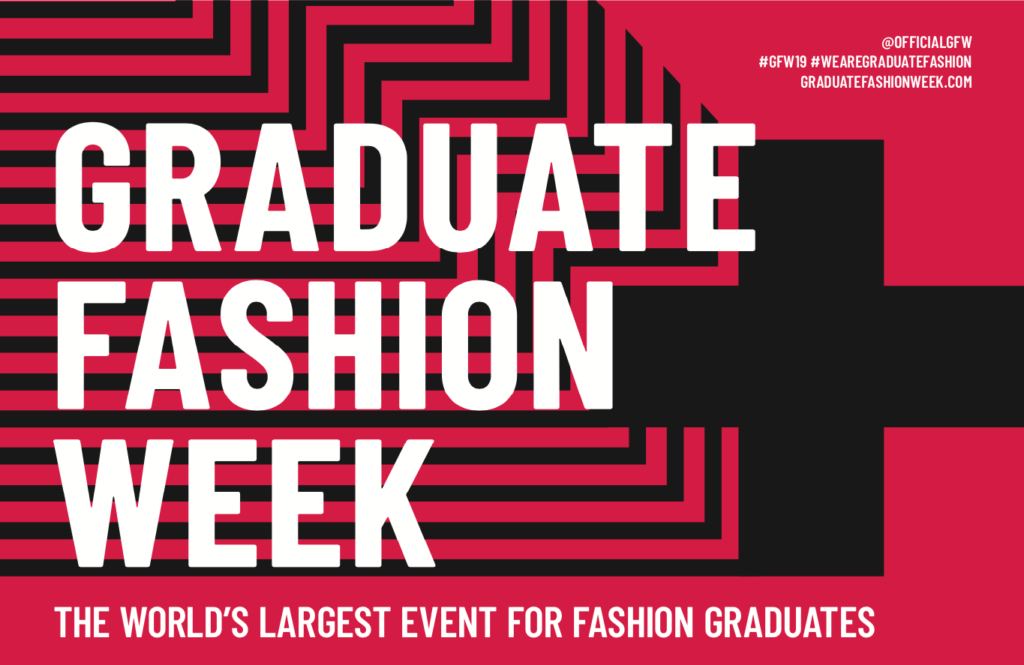 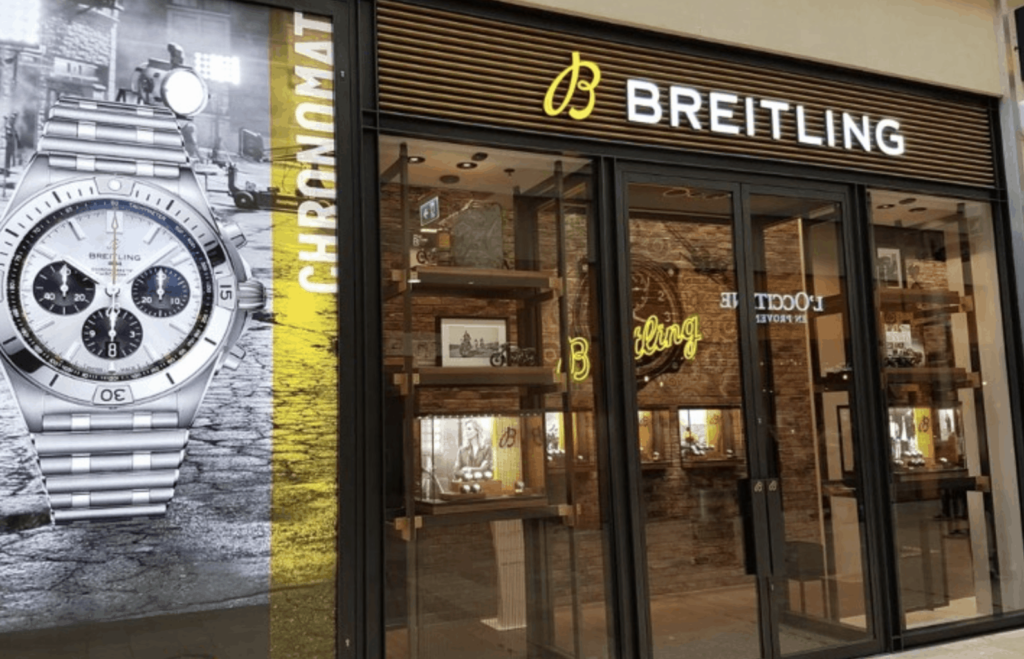