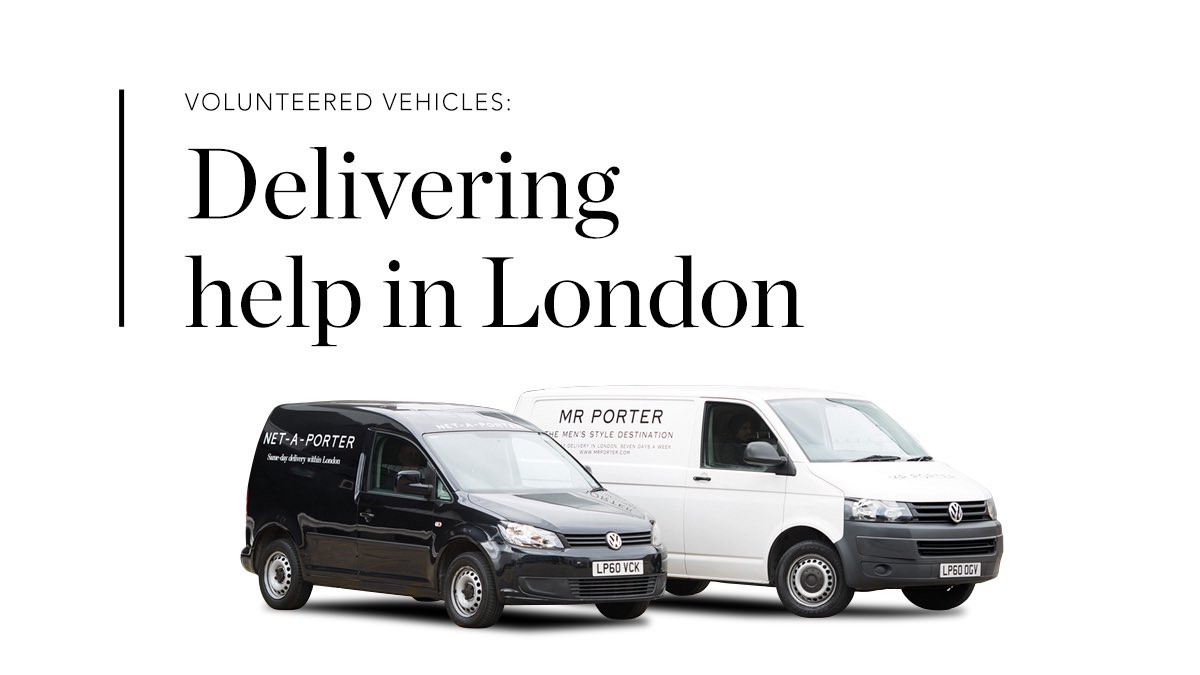 Net-A-Porter, the luxury etailer which this week suspended online orders due to the COVID-19 coronavirus crisis, has dedicated its fleet of premier vehicles in London to the delivery of essential supplies to those in need.

Instead of delivering same day orders and attending personal styling appointments, the vans are ensuring that the most vulnerable members of the community receive the food and medical supplies they need during the crisis via a partnership with several London branches of Age UK and the London Borough of Hammersmith and Fulham, where the YNAP London HQ is based.

Last week the company, whose businesses include YOOX, Mr Porter and The Outnet, donated laptops and digital education packages to young children in Italy, which is the home of YOOX, and one the hardest hit countries by the virus.

Chief executive Federico Marchetti said the group would be announcing further support initiatives telling his Twitter followers to "watch this space for more".

Net-A-Porter announced yesterday that it was ceasing online orders in the UK until further notice as it was temporarily closing its London distribution hub in Charlton. The luxury site has also suspended operations throughout Europe and the US but is still operational in the Asia Pacific region.

Many businesses hoped to keep e-commerce operations running during the crisis and, while this is permitted under current UK Government orders, the more stringent social distancing measures have proved challenging and some retailers' staff have been too nervous to attend work and travel during this time.

This week Next, River Island, TK Maxx, Schuh and Fenwick all announced that e-commerce operations would be suspended along with the closure of their stores. Prime Minister Boris Johnson ordered the closure of all non-essential retail on Monday 23 March for at least three weeks. Many major chains and independents had already announced temporary closures by that stage. 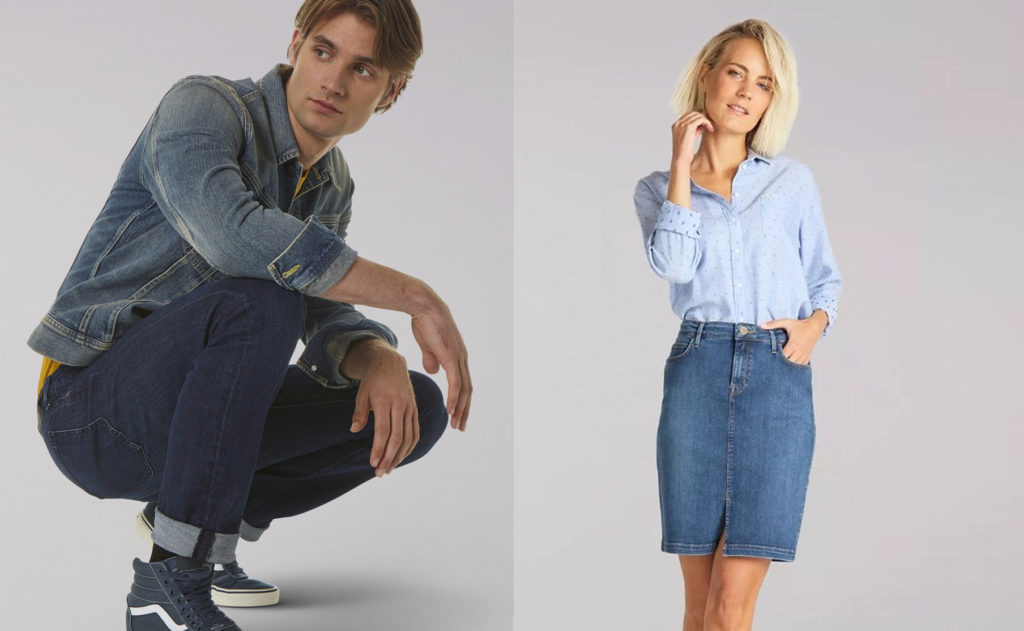 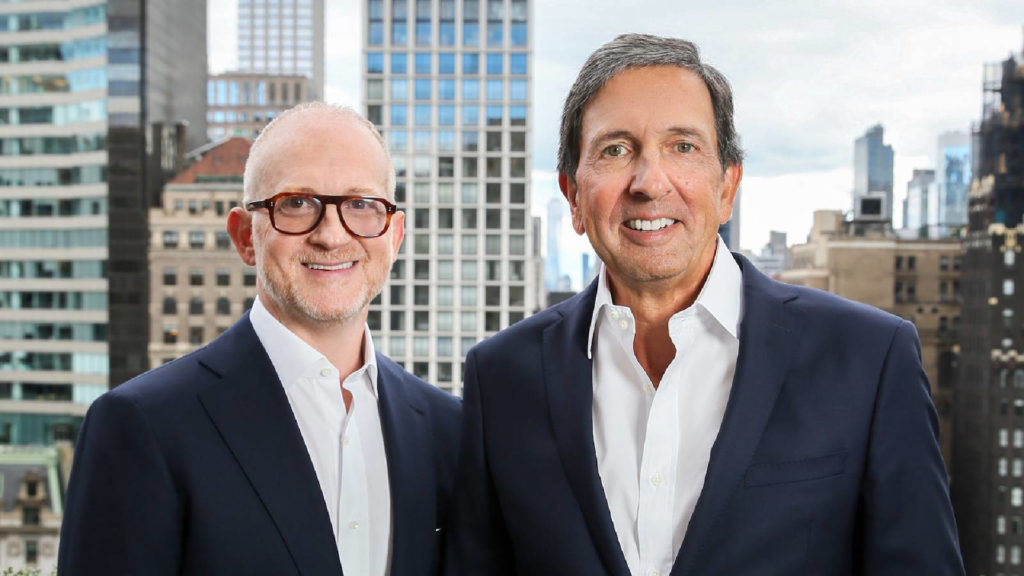 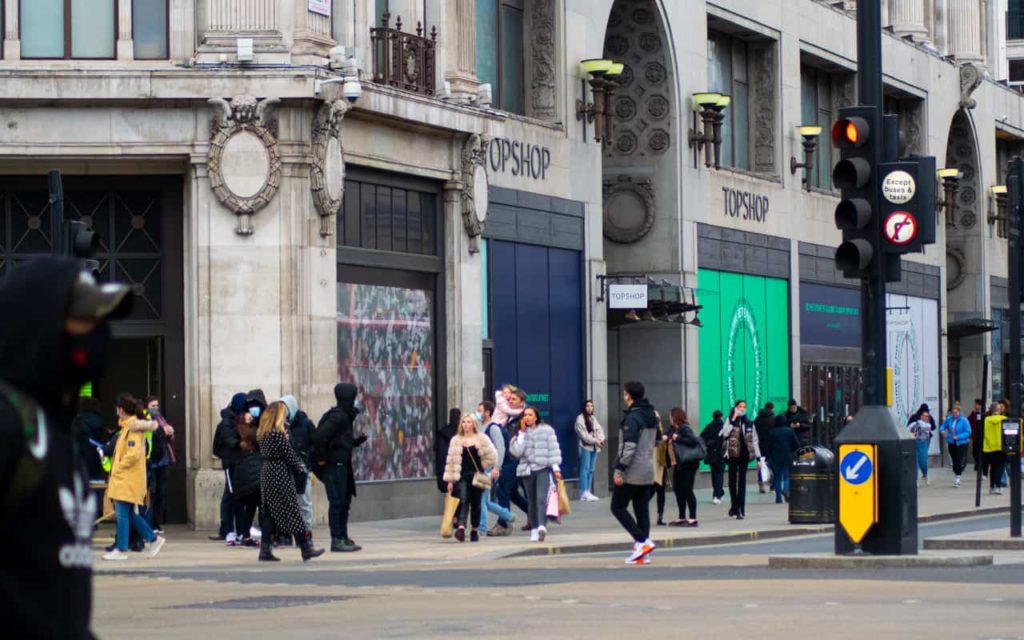