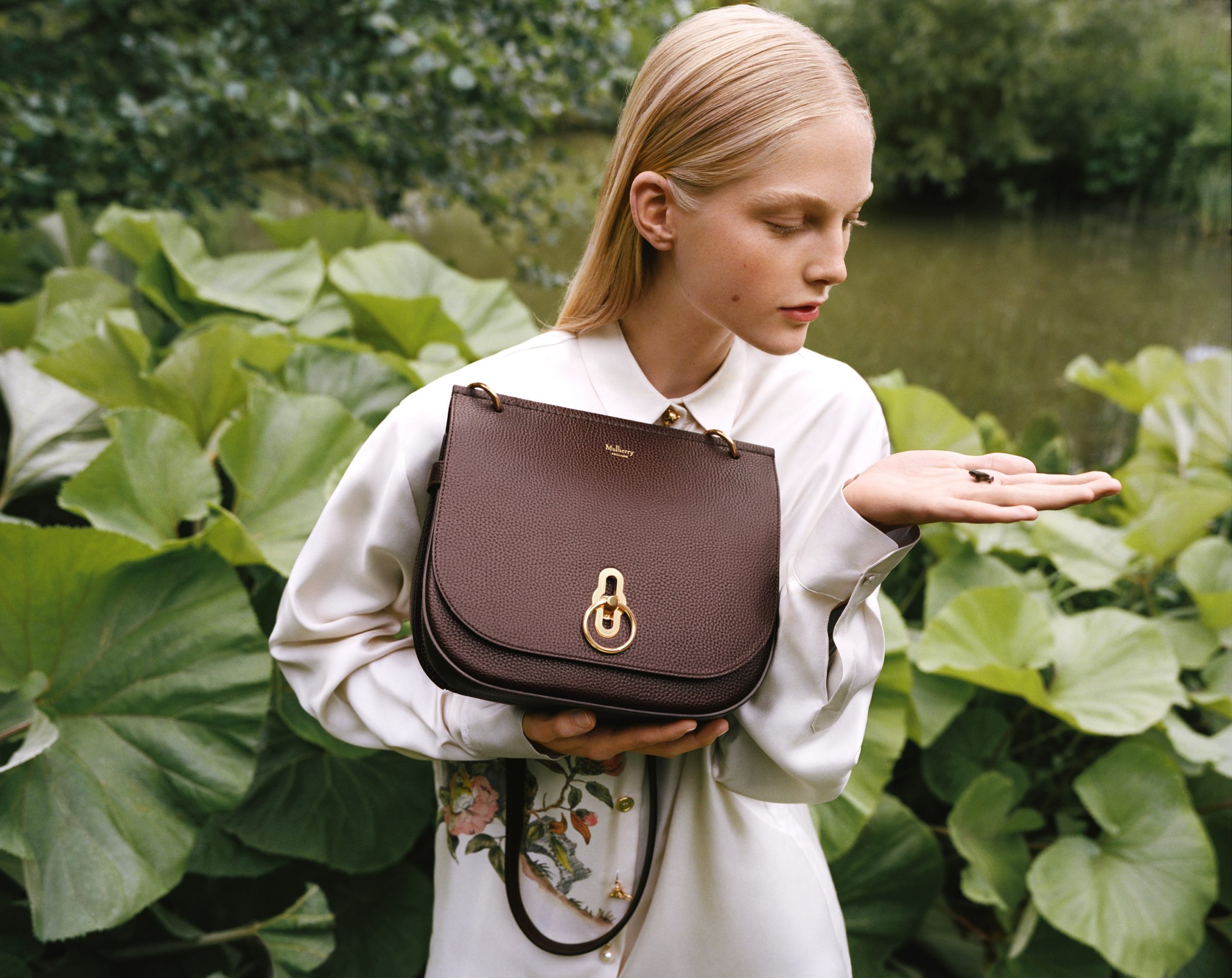 Shares in the group tumbled 6% as it said British high street sales were impacted, with prices under pressure amid an increasingly promotional market.

The Somerset-headquartered firm said the UK woes, together with higher investment costs for international expansion, pushed it to a £9.9 million pre-tax loss for the six months to September 28. This compares with losses of £8.2 million a year earlier.

Retail was boosted by a stronger online performance, while high street trade was knocked by lower footfall in stores.

“Performance in this market significantly affected the group’s results during the period.”

But it forecast a better second half. “Against an uncertain backdrop in the UK and with the important Christmas period ahead, the board expects the group to trade profitably and to generate cash during the second half of the financial year,” it added,

The UK makes up nearly two-thirds of Mulberry’s sales, but chief executive Thierry Andretta is looking to increase its international business – and Asia in particular – to reduce its reliance on its home market.

International retail sales surged 25% over the first half, with Asia soaring by 63%.

It is also shifting its strategic focus to include more direct-to-consumer sales channels, through its online offering and stores.

The firm has been reducing wholesale arrangements and recently changed its relationship with John Lewis, which had previously been a wholesale customer, to open concessions in its stores.

In April, the group launched a new global concession on luxury shopping website Farfetch as it moved to bolster digital sales. 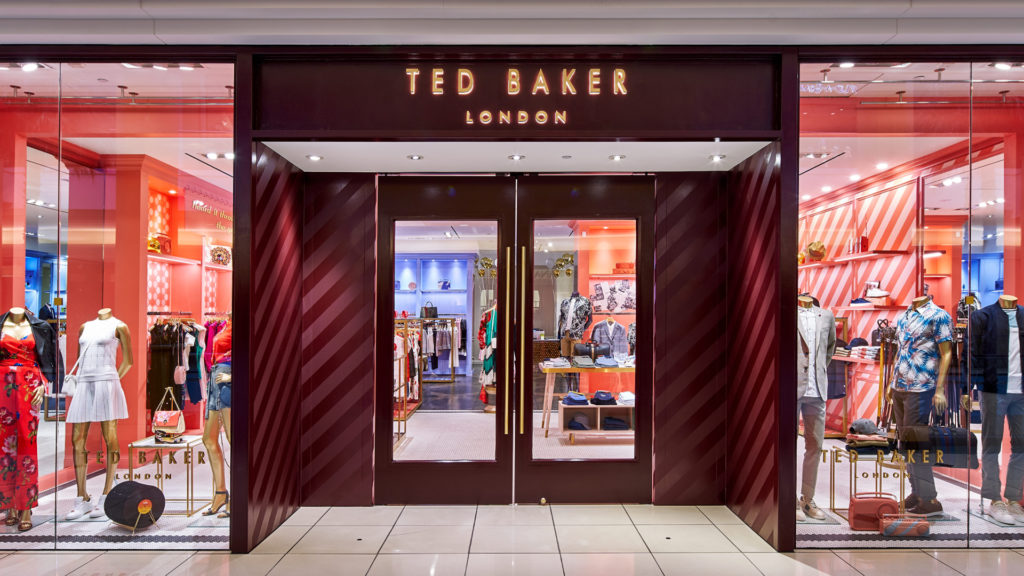 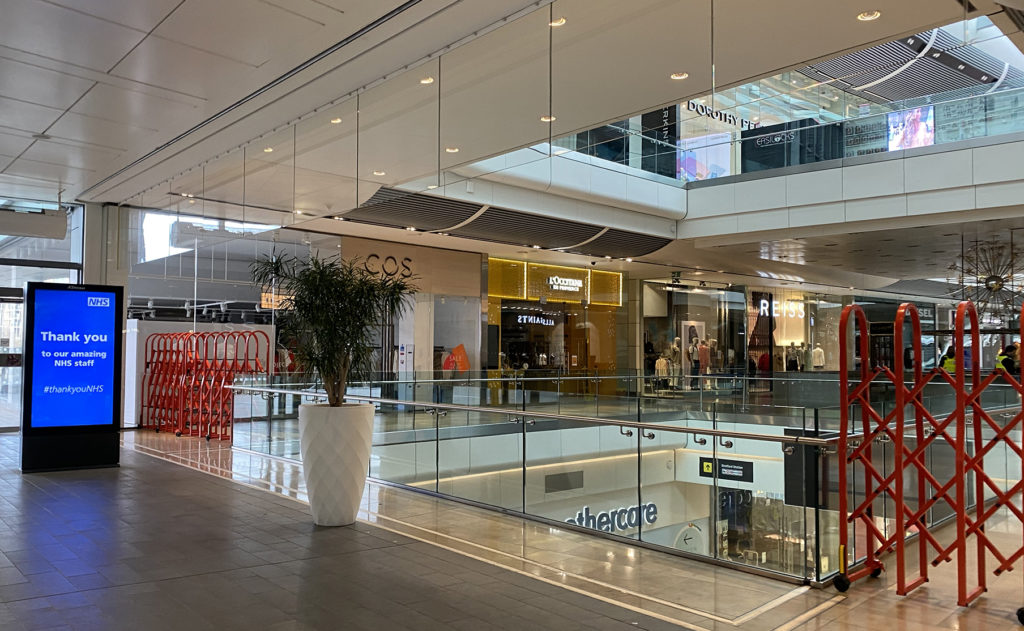 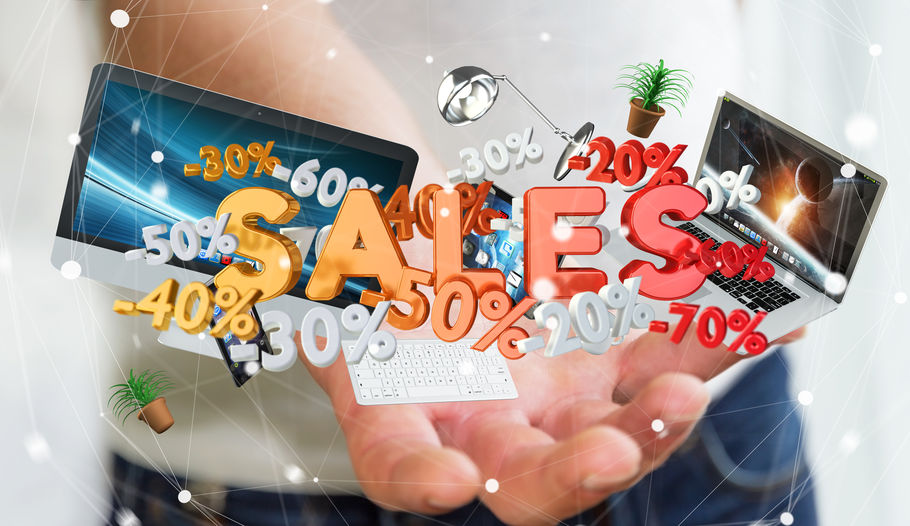