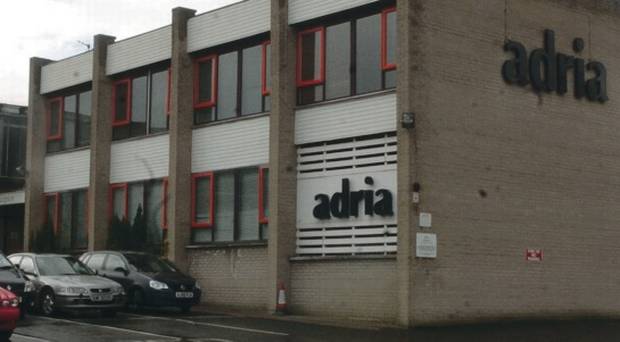 M&S hosiery production may return to the UK

Marks & Spencer is said to be in talks to help support a Northern Irish company which is hoping to resurrect its former hosiery production factory.

Adria was founded in 1961 by Rolph Nockswith and was M&S's major hosiery supplier for many years but was closed in 2006 after the business was sold to Quantum Clothing Group, who moved production to Turkey, then Bangladesh and finally Cambodia, the Sunday Telegraph reports. In its heyday the business had bases in Londonderry, Newry and Strabane employing more than 1,000 people.

Nockswith's son Adrian is hoping to resurrect the factory at its old site in Strabane, Co Tyrone, and is in talks with M&S CEO Steve Rowe about returning production to the planned hi-tech plant. Rowe is understood to be keen to return production to the UK where possible.

Adrian Nockswith told the newspaper that the factory would be highly automated with technology that is expected to cost between £2m and £3m. He said the resurrection of the plant would boost the local economy, which has one of the highest levels of unemployment in the country. Despite the high level of automation new jobs would be created for engineers, support staff, transport and logistics workers.

Local newspaper the Strabane Chronicle first reported that Adrian Nockswith was considering resurrecting Adria last spring when he registered a new company called Adria 2 Ltd. At that time he said he was in the early stages of assessing the feasibility of the project and said he wanted to harness the local know-how of how to make ladies tights "quite literally before it dies". 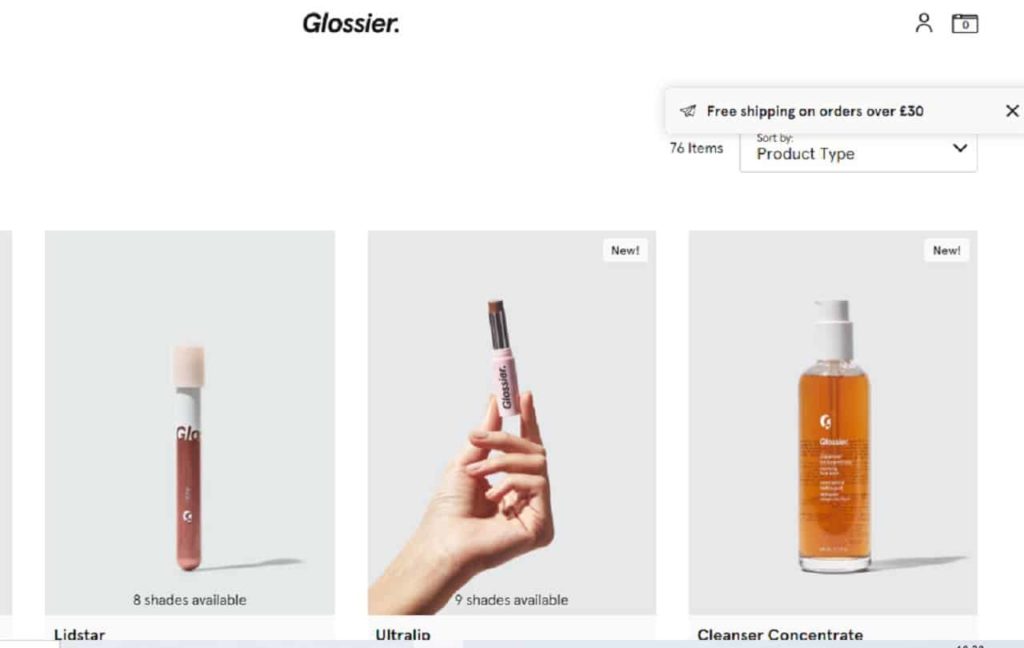 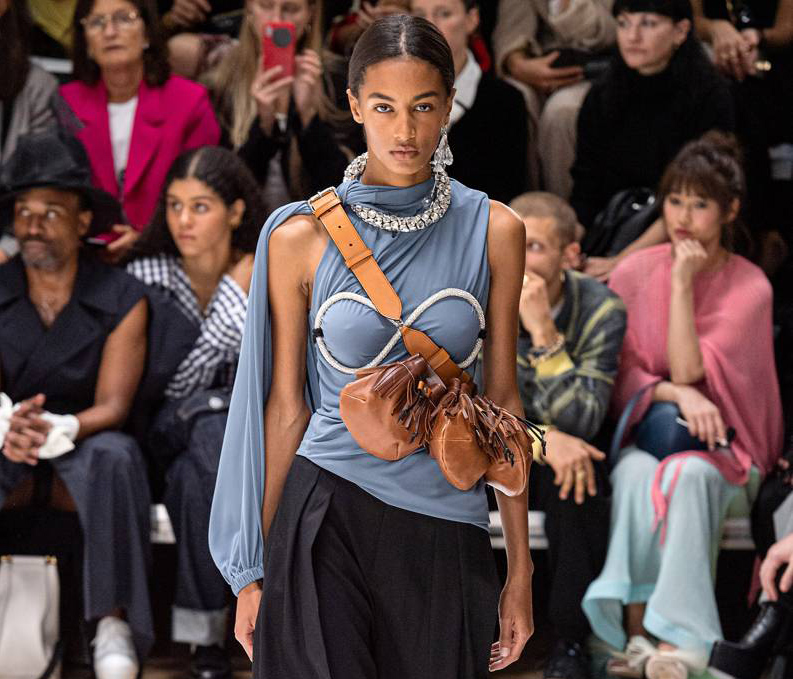 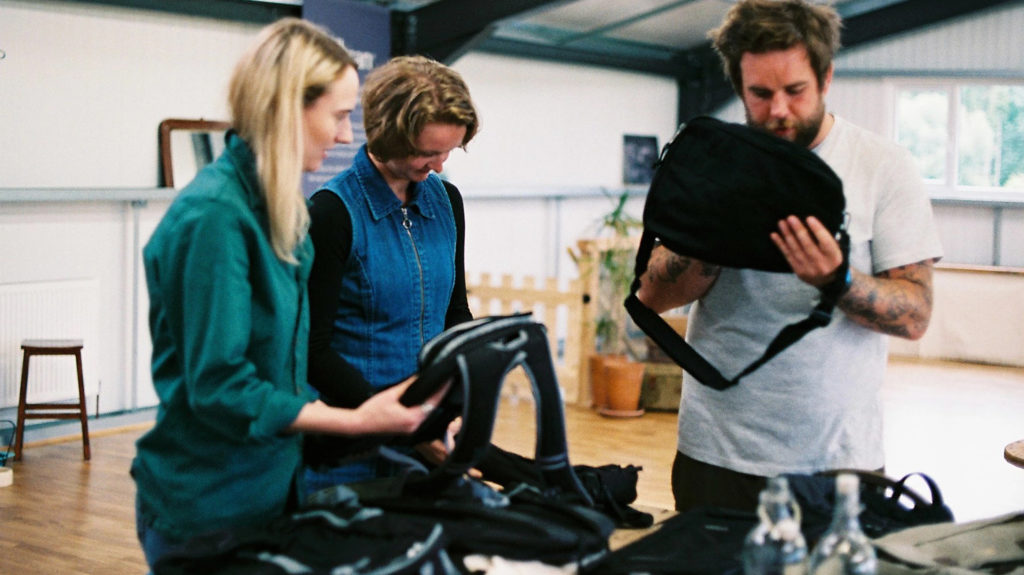