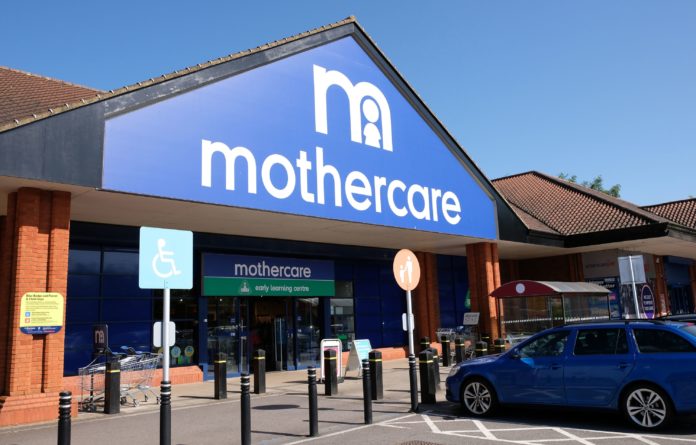 Embattled retailer Mothercare has told investors that profits will not grow this year, as it was impacted by “fragile consumer confidence”. The figures were released along with plans to potentially spin off its UK stores via a franchise arrangement.

The company saw total sales slide by 9.2% for the 15 weeks to 15 July, as it struggled amid an “uncertain and volatile” market. The maternity and baby products business closed more than 50 of its UK stores over the past year in a bid to keep it afloat and improve profitability.

Mothercare’s UK sales were decimated by the raft of closures, driving total UK sales down by 23.2% compared with the same period last year. The retailer’s UK store estate has sunk to 79 shops from 134 shops at this time in 2018.

Like-for-like sales improved, it said, rising by 3.2% as it grew stronger at the end of the quarter, but online sales dropped by 12.1%.

Last year, Mothercare posted headline losses of £87.3m as it was weighed down by the cost of its restructuring plan, which included a company voluntary arrangement (CVA).

It said it has continued to make progress through the turnaround, although it has seen a slower recovery in UK profit margin than anticipated because of the difficult retail backdrop and the need for promotional spend.

Mark Newton-Jones, chief executive of Mothercare, said: “We have continued to make good strategic progress in the first quarter in our transformation to deliver a sustainable and profitable future for the Mothercare brand.

“The UK retail market remains challenging and though the rate of decline in LFL sales has moderated, margin investment in promotional activity has been necessary to stimulate sales, both in our stores and online.

“Our immediate priority is to complete the transformation of the business with a near-term focus on evolving and optimising the ownership, structure and model for our UK retail operations as an independent franchise.”

The group also announced earlier this year that it had agreed to sell the Early Learning Centre to The Entertainer for up to £13.5m, with the proceeds being used to reduce debt.