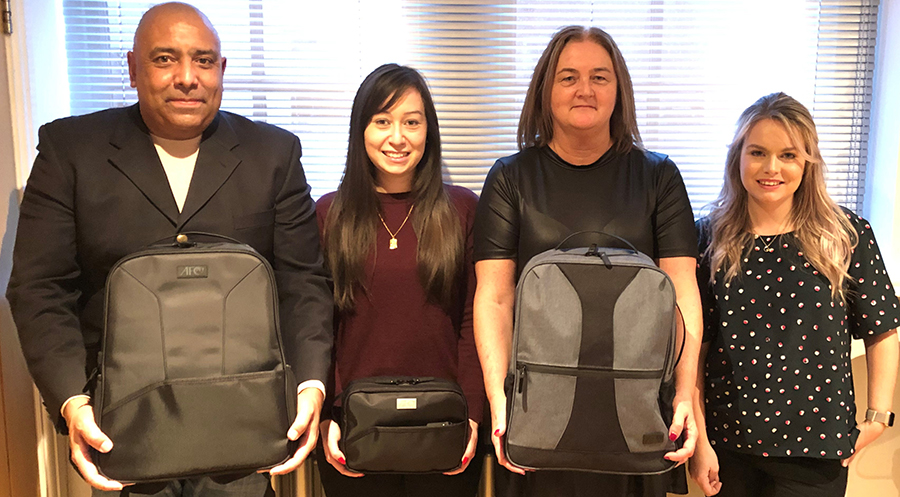 Suits specialist Moss Bros is still bracing for an annual loss but said total sales are improving thanks to strong online growth.

However this came at the expense of margins due to deeper-than-planned discounting during the lull after Black Friday.

Chief executive Brian Brick said: “As I noted at the time of our interim results in September, we had already seen more intensive discounting from our competitors and this has continued throughout the period.

“Having originally sought to resist discounting pressures, we too have found the need to adopt a more tactical, discount-led pricing stance across all retail channels.

“Whilst this proved successful in delivering top-line sales growth, there has been an expected negative impact on gross margin rates, which ensured that the group managed the level of terminal stock.”

Trading gross margins fell by about 2.6% compared with last year. Like-for-like sales slipped by 1% in the same period. E-commerce sales were 27.8% higher, and now account for 16.2% of the group’s revenue.

Moss Bros said it has now overcome supply issues faced in the first half of the year, which had left it with reduced availability of stock. 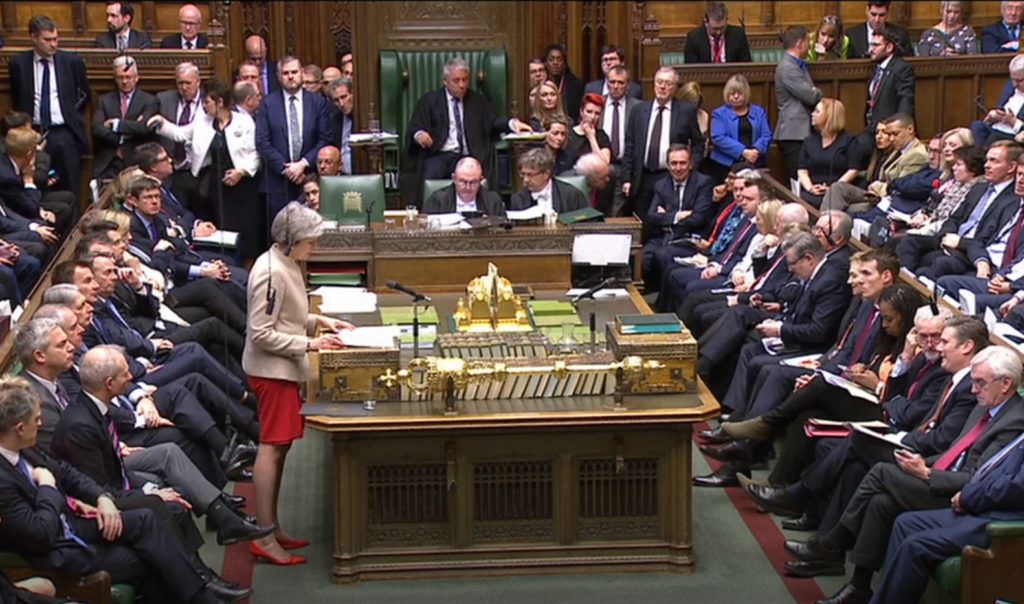 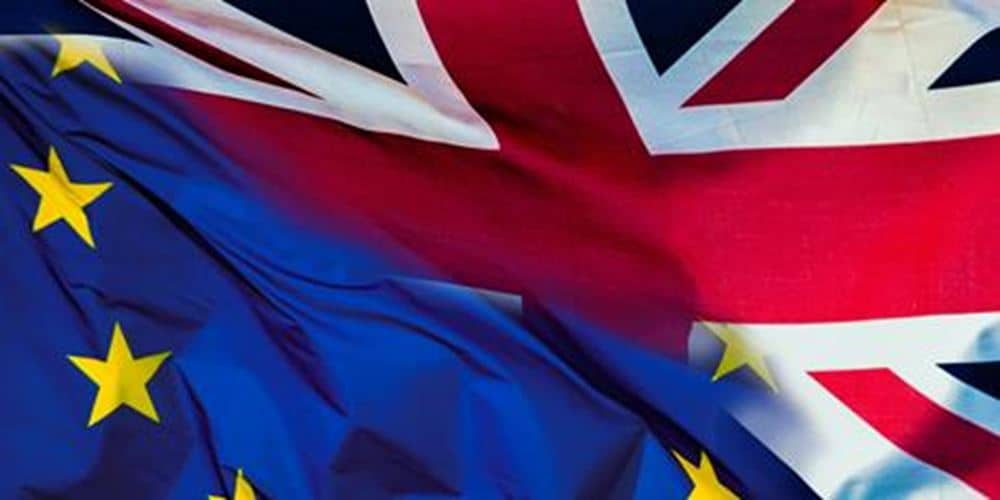 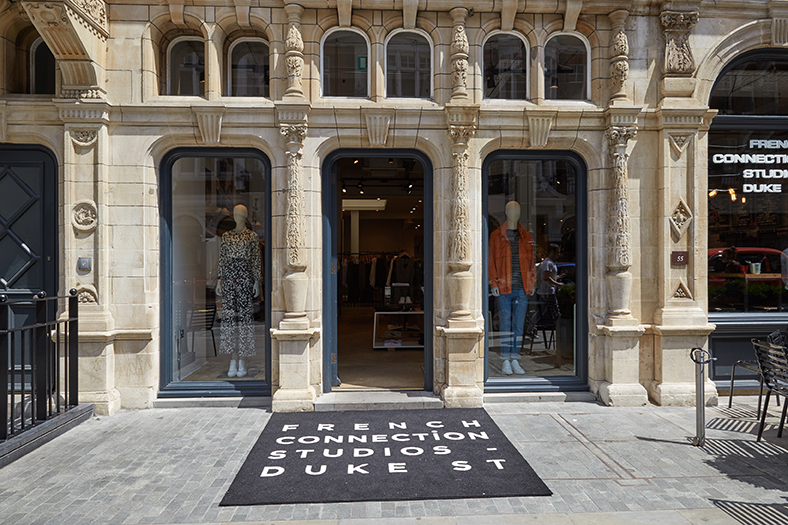