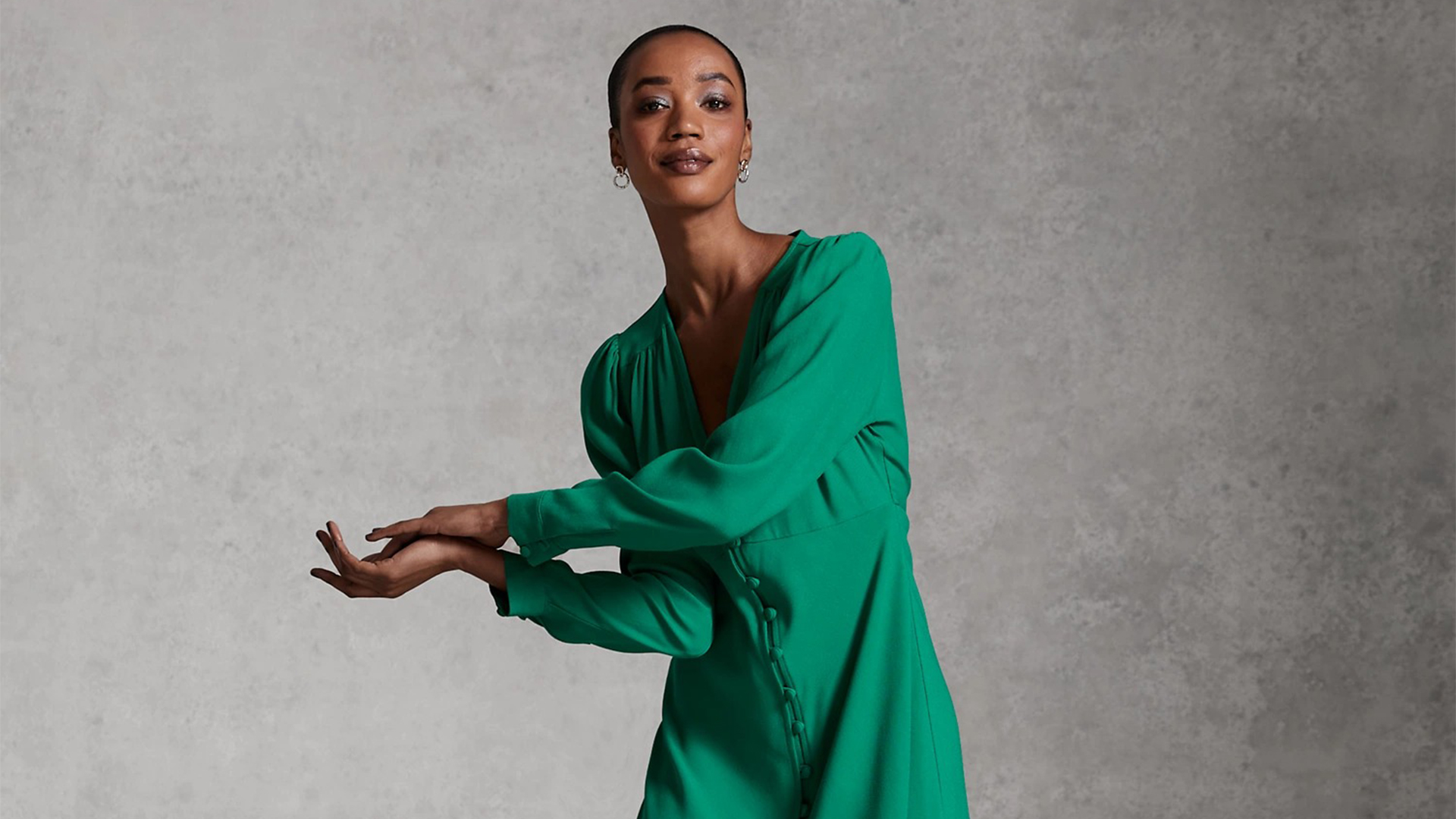 Marks & Spencer has warned of tougher trading ahead as its half-year profits tumbled by nearly a quarter after soaring costs offset resilient sales growth.

The retailer reported a 23.7% fall in underlying pre-tax profits to £205.5 million in the six months to 1 October 2022, with double-digit inflation in food costs and more difficult trading in its Ocado retail joint venture.

Profits were also knocked by the cost of higher property taxes after the end of business rates relief, as well as its exit from Russia.

M&S said like-for-like sales jumped 13.7% across its clothing and home division, whilst comparable sales lifted 3% across its food business. But underlying earnings in the food division slumped to £71.8 million from £124 million.

The group warned of “more challenging” trading ahead in the cost-of-living crisis and said it is looking to make savings of around £150 million in 2023-24 to offset soaring inflation.

M&S said it expects to post full-year pre-tax profits “similar” to the guidance it set out previously, with most analysts expecting a fall in underlying profits to £397 million against £523 million in 2021-22.

Stuart Machin, CEO of Marks & Spencer, said: “Trading in the first half has been robust, with both businesses growing ahead of the market, reflecting the beginnings of a reshaped M&S. This progress means we face into the current market headwinds with an increased resilience and level of confidence.

“Looking beyond the current stormy weather, much is in our control and our mandate is clear – to step up the pace, accelerate change, drive a simpler, leaner business and invest in growth opportunities to build a reshaped M&S.”

The company said trading in the first four weeks of H2 was in line with its forecasts, with sales up 4.2% in clothing and home, 3% higher for food and 4.1% ahead in its international business.

M&S also recently announced it is speeding up a major shake-up of its stores estate, which will result in the closure of 67 larger shops as part of long-term plans to axe 110 stores under a sweeping overhaul led by previous boss Steve Rowe. 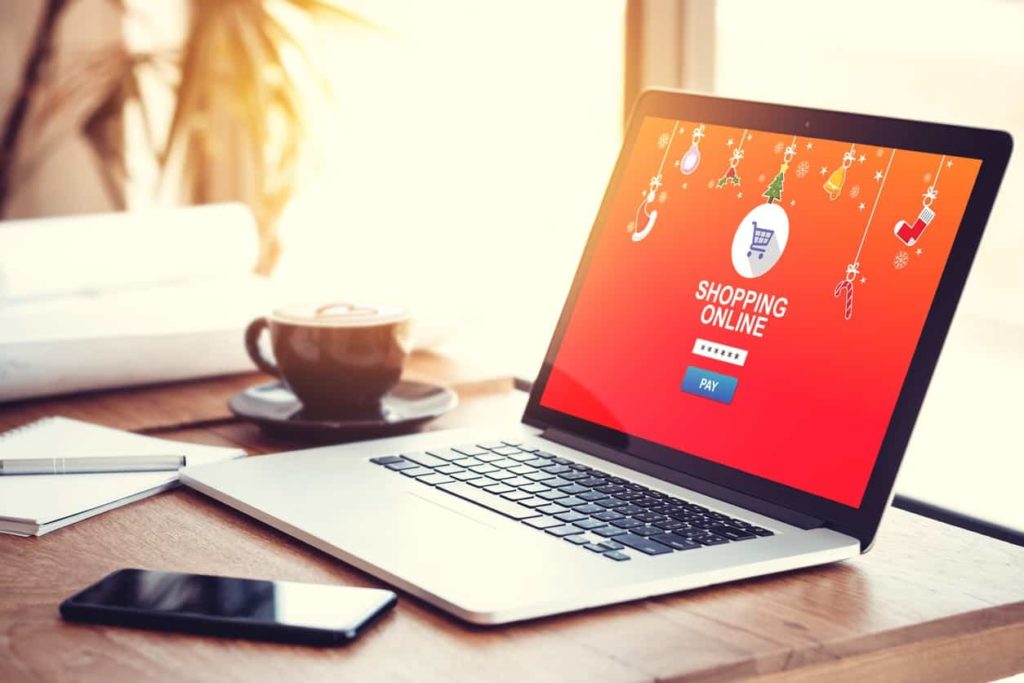 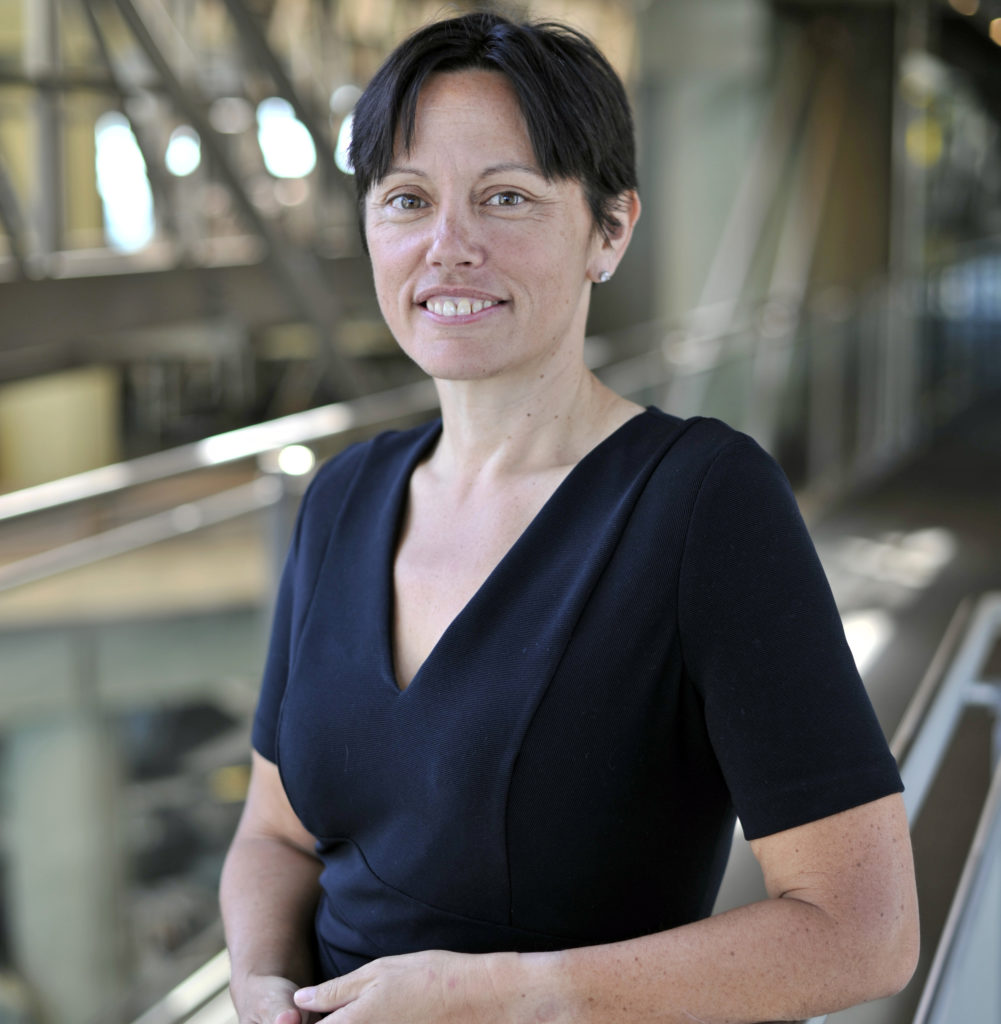