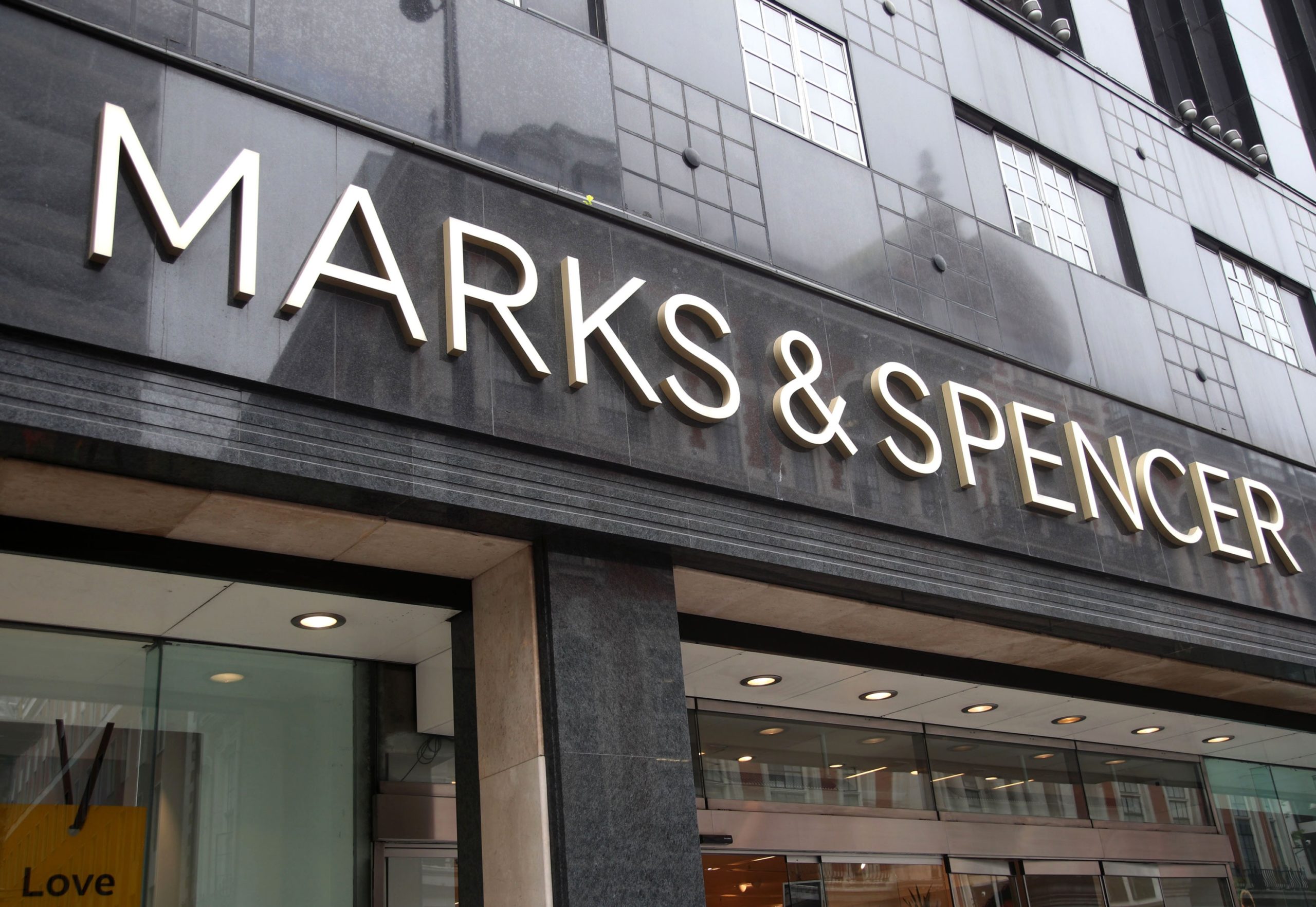 Marks & Spencer has today announced the appointment of Richard Price, currently CEO of F&F Clothing at Tesco, as its new managing director for clothing and home.

Price, who previously spent seven years at M&S from 2005 to 2012, initially as head of merchandise before being appointed menswear trading director in 2008, will join M&S in 2020.

Price said: "Marks & Spencer clothing and home is a great business which still has strong brand affection and huge potential. I left the business because I felt it was drifting in the wrong direction but now feel we have a real chance to make it special again. The new team has already started to improve product and value and I am looking forward to working with them.” 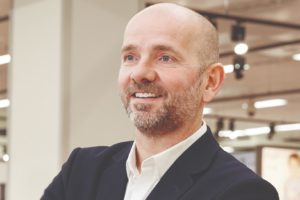 M&S CEO, Steve Rowe, added: “Richard’s career spans some of the UK’s top clothing brands and he has a proven track record of delivering growth through stylish, great value product. We are building a team of world class talent in clothing & home and, with Richard coming on board, I am confident that the speed and scale of the transformation of the business will accelerate.”

Rowe was previously taking care of the clothing business again after former M&S clothing and home boss Jill McDonald – who was appointed CEO of Costa Coffee this week – was ousted in July 2019.

On leaving M&S in 2012, Price became managing director at BHS before joining F&F in 2015. An exact start date in his new M&S role is yet to be confirmed. 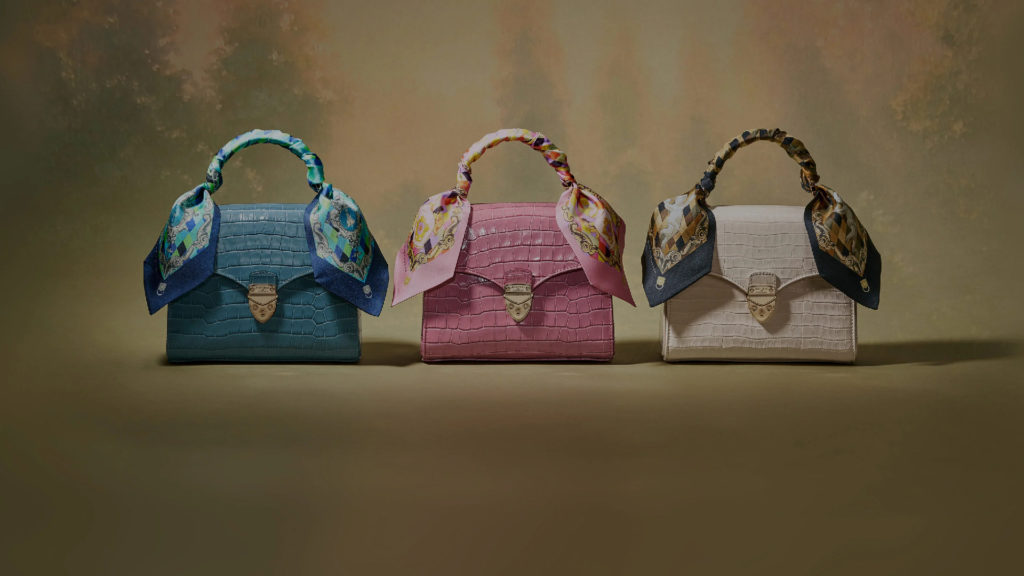 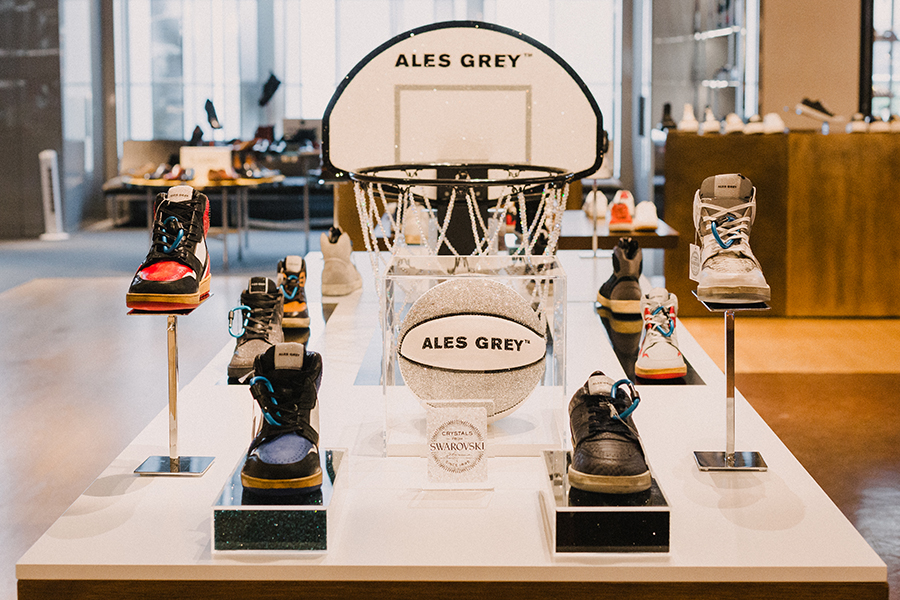 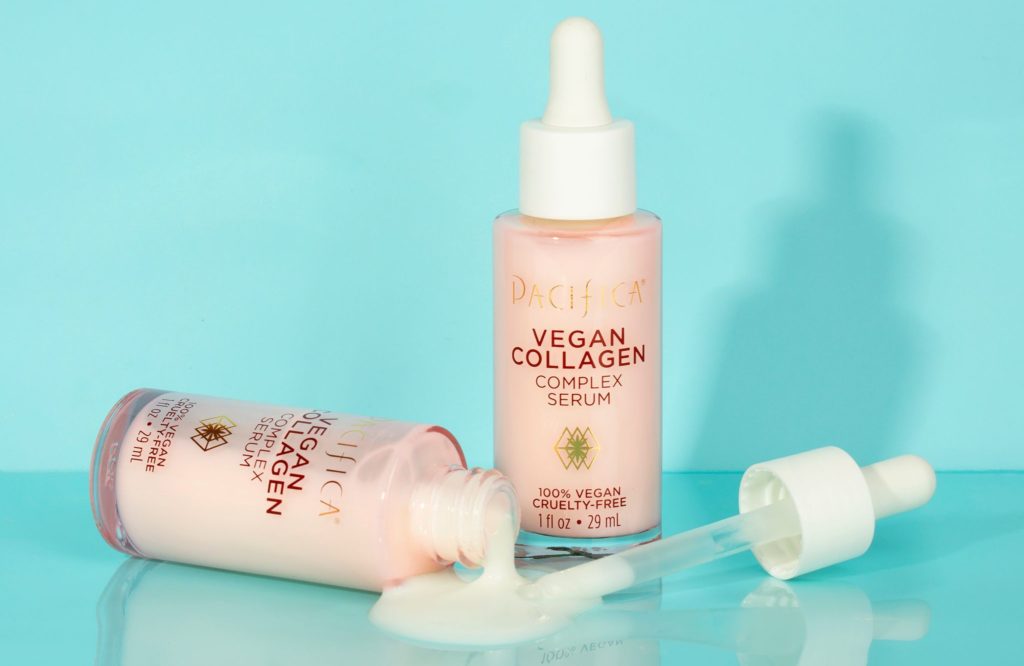