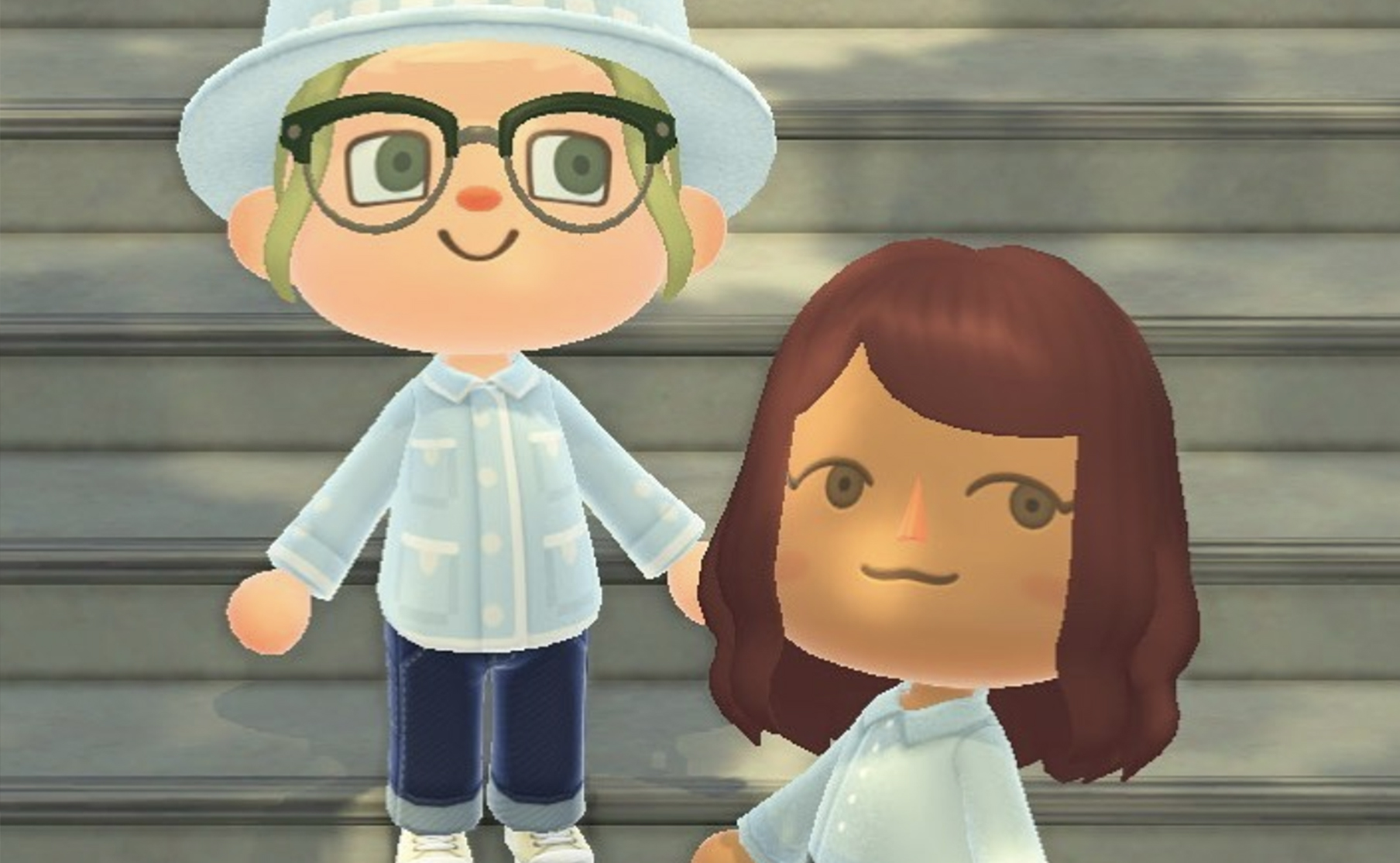 As people turn to social simulation during lockdown, online gaming has quickly became one of the most popular devices for entertainment.

The Nintendo Switch title Animal Crossing: New Horizons has quickly became popular among millions of gamers looking to pass the time, encompassing players of both working and celebrity status.

The game has recently seen its players recreate music videos, pieces of art, and hundreds of fashionable looks.

Since the games initial launch users have been creating virtual bootleg pieces by the likes of brands like Prada and Gucci, the designers themselves are now getting in on the action.

Marc Jacobs and Valentino have partnered with photographer Kara Chung, who is also behind Instagram page AnimalCrossingFashionArchive, to re-create looks from both brands.

We partnered with the Animal Crossing Fashion Archive Instagram to bring some of our favorite #THEMARCJACOBS pieces to #AnimalCrossing 💖 pic.twitter.com/ImmhmCDc2u

Taking to Instagram, Marc Jacobs announced he had recreated six of his favourite looks for the fantasy world, whilst Valentino has debuted 20 downloadable styles.

In October 2019, Lucy launched Drest, the world’s first interactive luxury styling game. The game allows users to style and create their own content, share it across their social channels or with other users in the DREST app, and shop through it.

Players are provided with a diverse line-up of avatars and the latest styles from its partner brands, along with hair, make-up, locations and backdrops.

Yeomans said: “I wanted to create a democratic and highly inventive new fashion experience that engages the Millennial and Gen Z audiences – who place such high value on individuality and self-expression – as well as delighting and surprising existing fashion lovers and consumers."

The collision of fashion and gaming culture has helped brands reach mass audiences through digital clothes. Most importantly, brands are now able to expand towards wider and dominant consumer markets who may not necessarily be able to afford luxury fashion.

As Government mandated lockdowns continue and the popularity of Animal Crossing grows further, it is predicted that other big name fashion brands will begin launching content in the game. 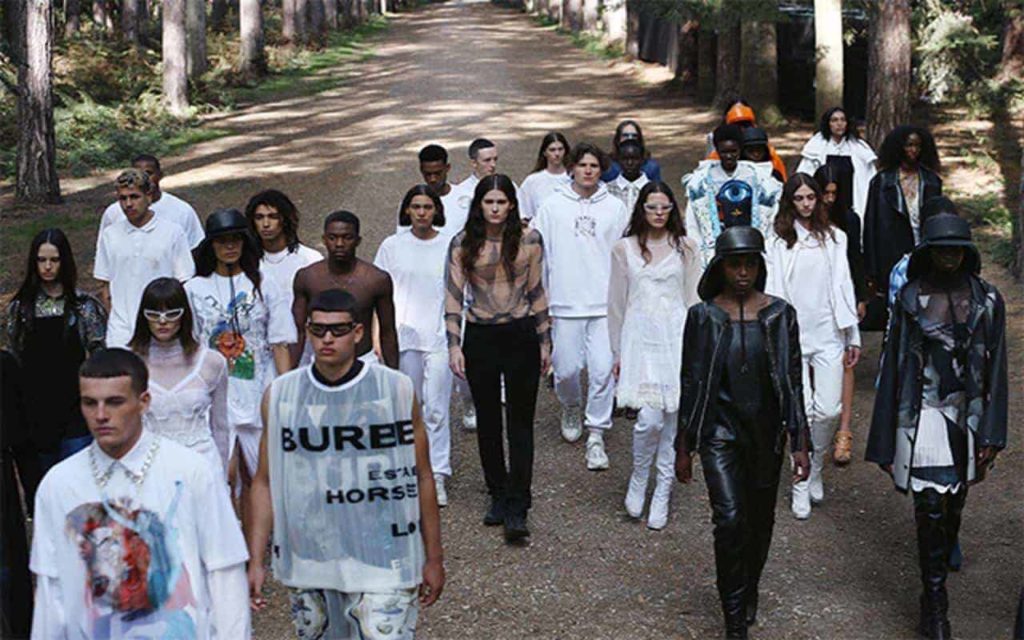 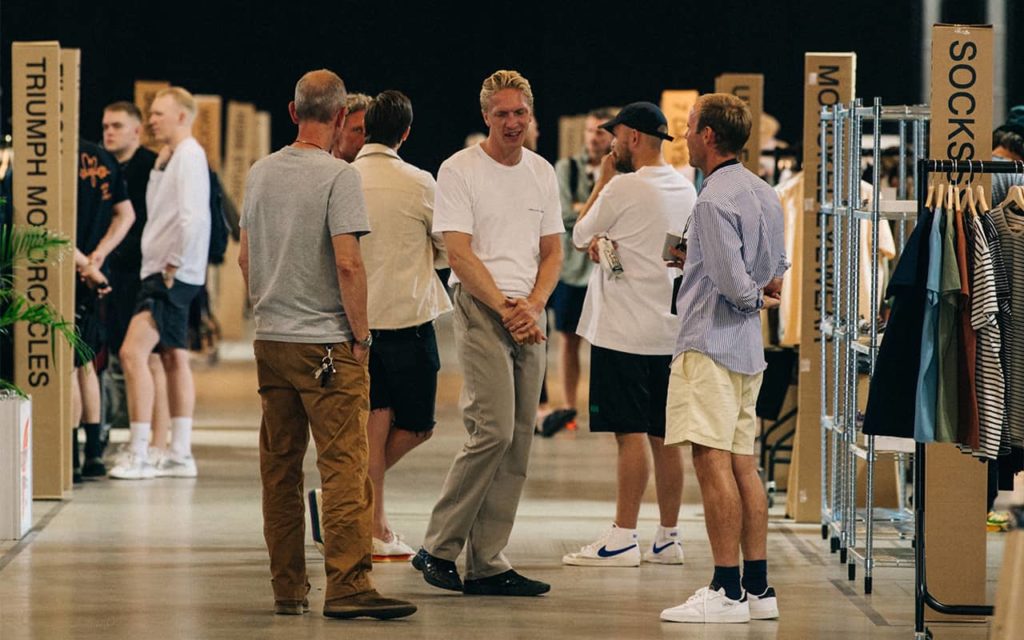 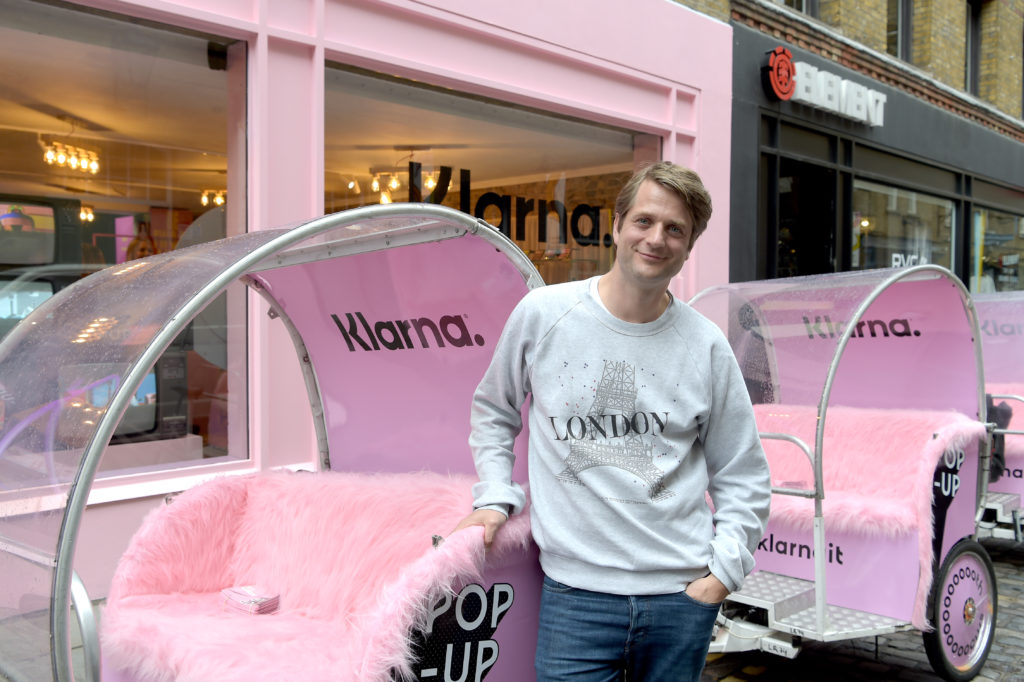