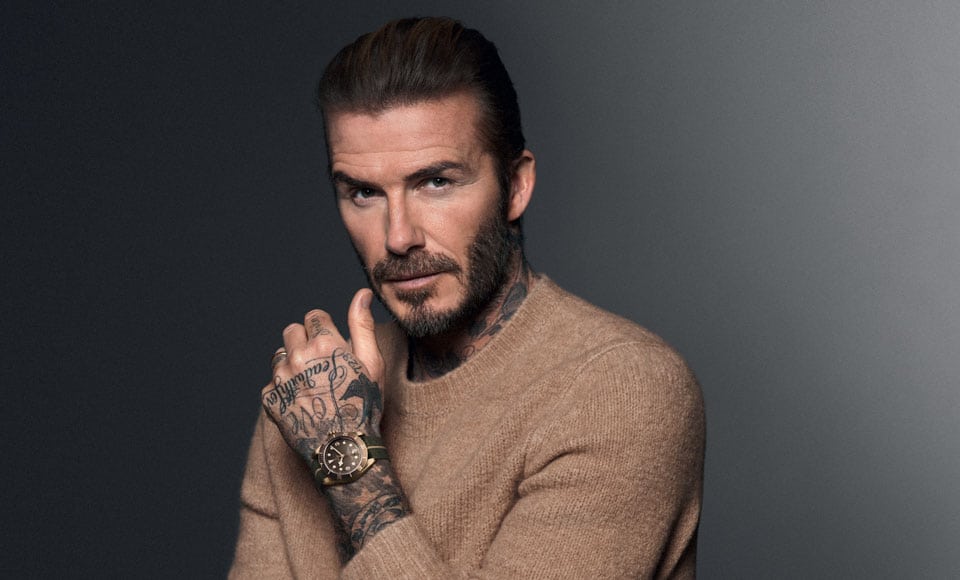 The US-based group, which is the parent of brands such as Juicy Couture, Forever 21 and Reebok, is said to be paying approximately £200 million for the 55% stake, according to the Mail On Sunday.

DB Ventures includes the former football star's endorsement deals with Tudor watches, his Haig whisky brand and his deal to become the face of the Qatar World Cup. The deal will remove debt from the business, remove some business partners and free up capital.

It will also give Beckham a platform from which to crack the lucrative US market; ABG has a similar deals with basketball star Shaquille O’Neal, as well as big names such as Elvis Presley and Mohammed Ali.

ABG is highly acquisitive and was one of the names in the race to acquire the Topshop brand the former Arcadia Group. It had planned to run Topshop as a joint venture with JD Sports, but the pair lost out on the deal to ASOS. 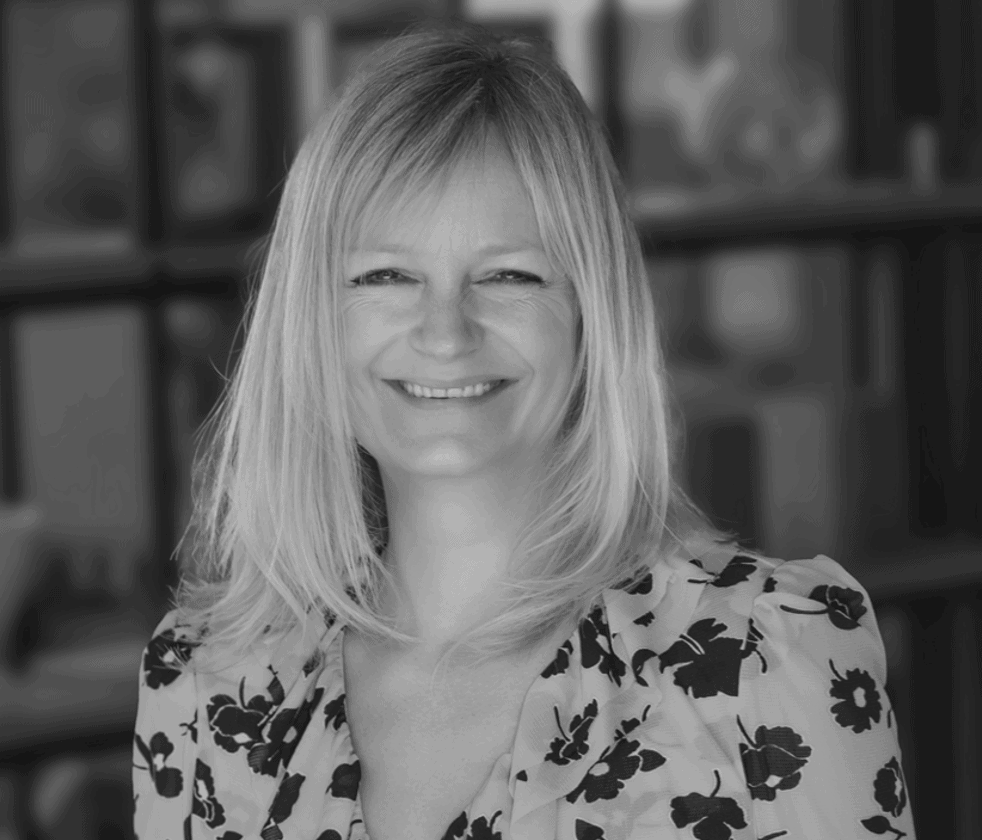 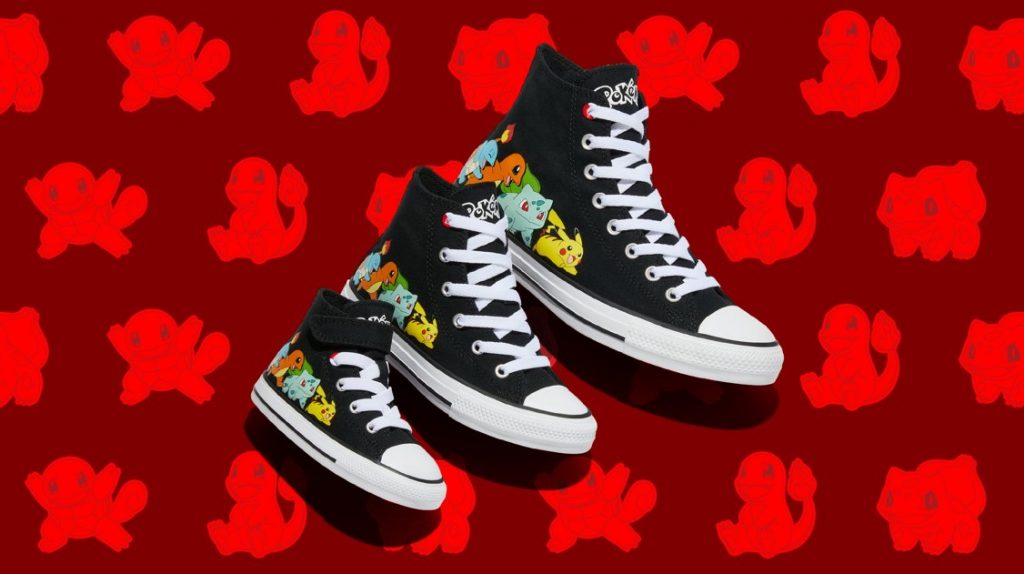 Brands & Designers
Pokémon teams up with Converse for...
Jeremy Lim 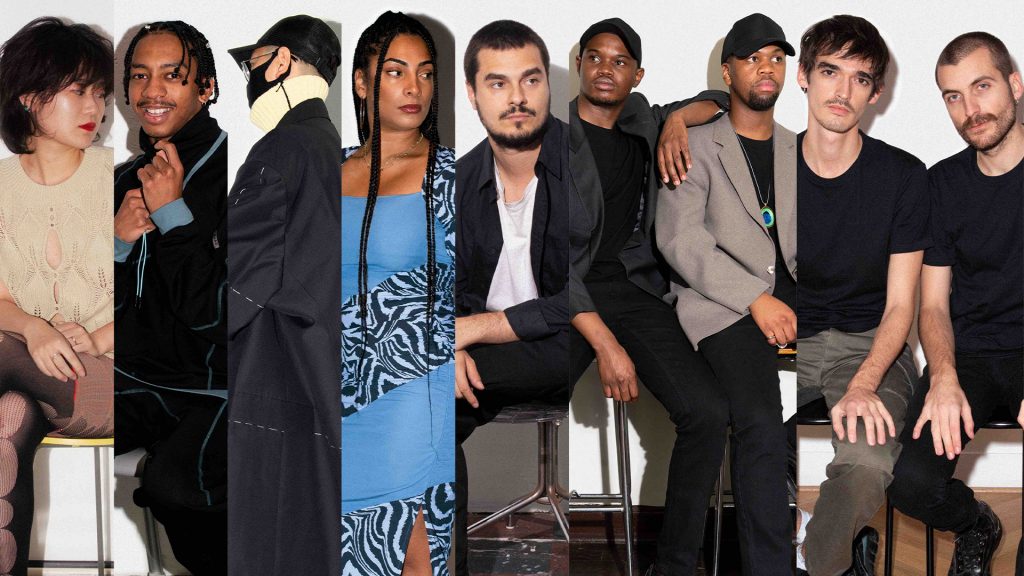