Feted footwear designer Manolo Blahnik is the next high-profile fashion figure to have his life story committed to film. The news was revealed at the exclusive preview of Blahnik's new London store in the historic Burlington Arcade today.

According to film trade publication Variety the Blahnik film will be launched at the Berlin Film Festival and it is currently in production with Michael Roberts as director and Nevision Studios One Limited producing. Executive producers are James Cabourne, Tiggy Maconochie and Anne Morrison.

The film will be entitled “Manolo (The Boy Who Made Shoes for Lizards)” and a raft of fashion industry stars are expected to make cameo appearances including US Vogue's Anna Wintour, designer Paloma Picasso, Candace Bushnell, author of Sex & the City, footwear designer Charlotte Olympia, models Iman and Naomi Campbell, photographer David Bailey, founder of Browns Joan Burstein and actor Rupert Everett.

The news of the Blahnik film comes just days after it was revealed that the late designer Alexander McQueen's life was also to be made into a film with work due to start this year. This prompted our Editor at Large David Watts to produce his list of the top fashion films.

Last autumn Blahnik published a book about his 40-year career called Fleeting Gestures and Obsessions; at the time The Industry published a tribute to some of his most iconic designs, including the Hangisi and the BB.

Blahnik's new store will open in London's Burlington Arcade shortly and an exclusive preview was held today, attended by The Industry founder member Renee Waters. No pictures of the store were released but this window display was viewable to the public. 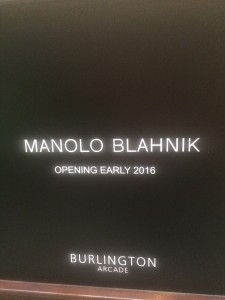 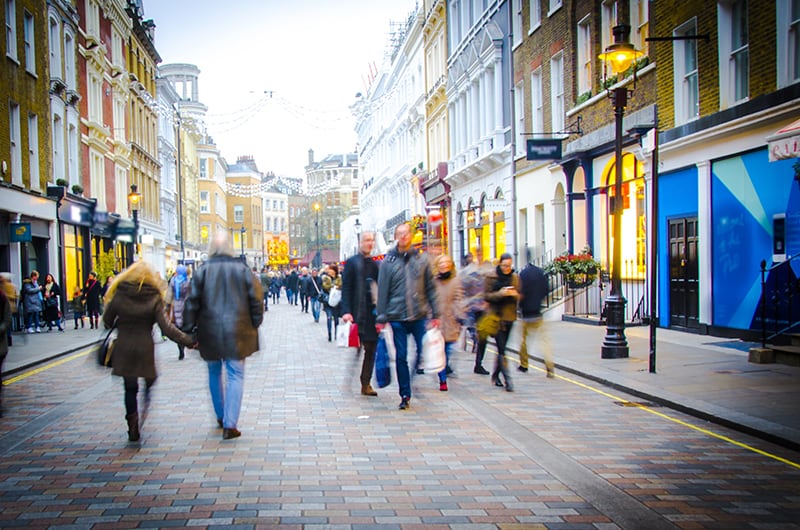 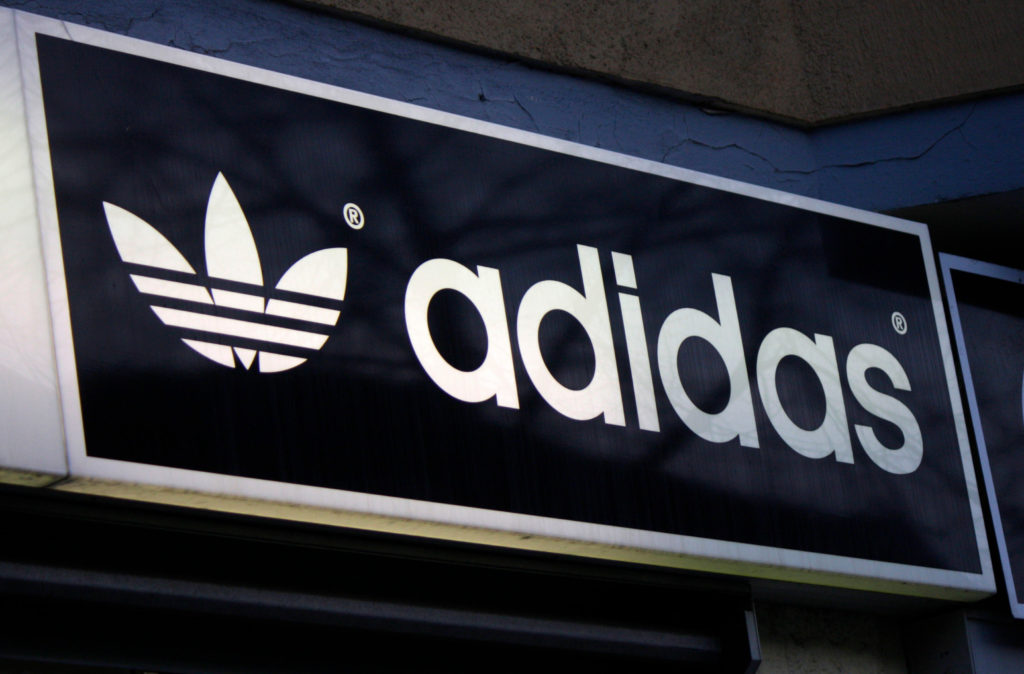 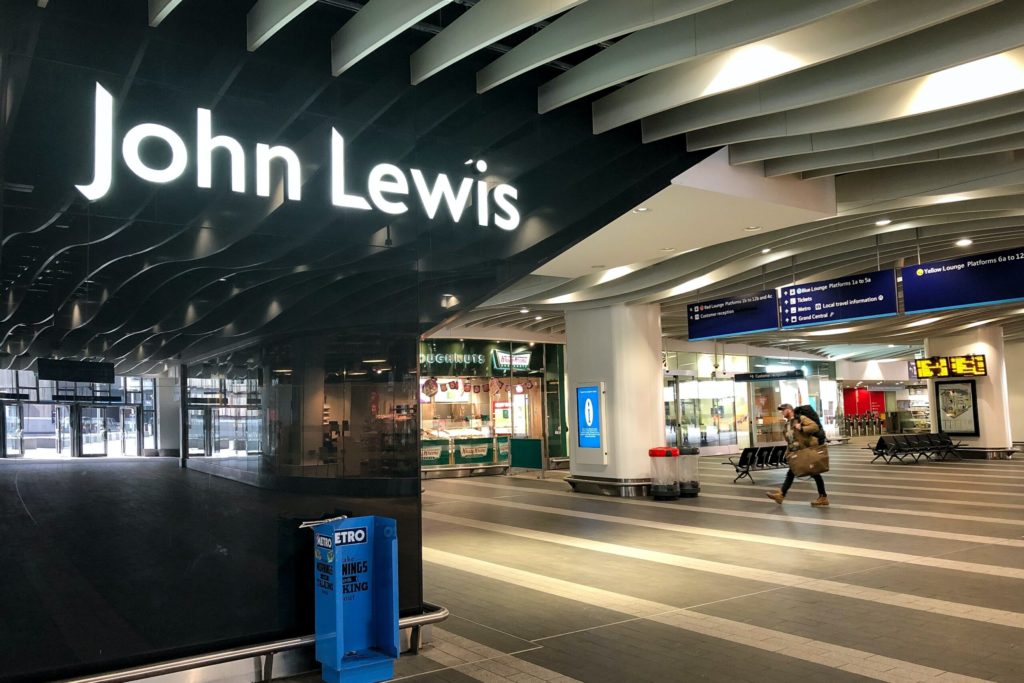