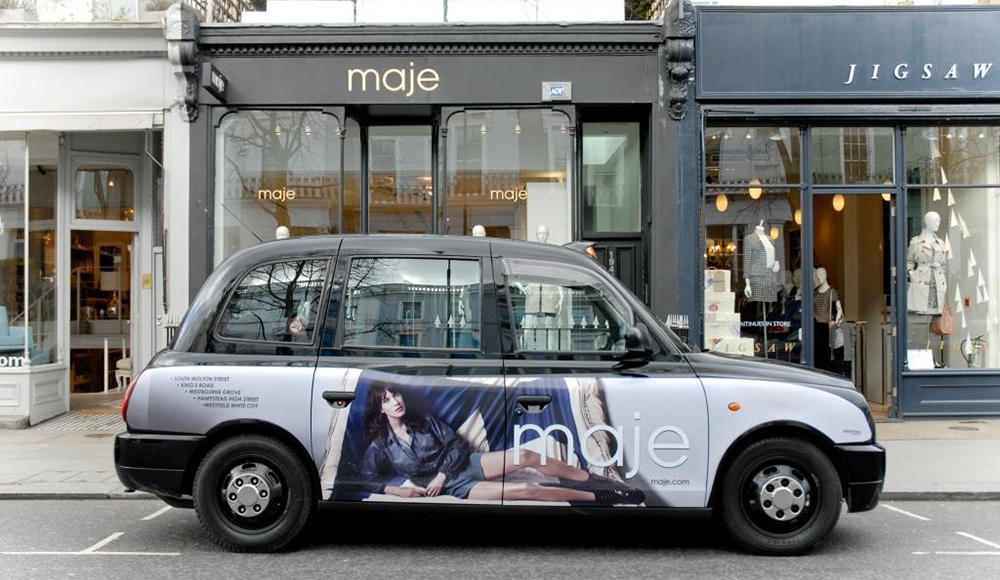 The UK flagship is scheduled to open in Spring and will be located at 149-151 Regent Street spanning 2,938 sq ft. It will occupy a space which was formerly occupied in part by French body and bath brand L’Occitane en Provence, which is relocating further along the street to 74-76 Regent Street. That new store will open later this year.

Founder and creative director Judith Milgrom said: "We feel that London’s iconic Regent Street is the perfect fit for the UK flagship Maje store. We are excited to be bringing our Parisian style to London on a larger scale in London’s most popular retail and leisure destination."

Maje is part of the SMCP Group, which also includes the Sandro and Claudie Pierlot brands. Sandro is also planning to open a new flagship on Regent Street, and its 1,956 sq ft store will open later this year.

The brand was founded by Milgrom in 1998 while Sandro was co-founded by her older sister Evelyne Chétrite and her husband Didier in 1994. In 2009 Sandro and Maje acquired Claudie Pierlot, which was established by the designer of the same name in 1984, and the SMCP Group was established in 2010.

SMCP has undergone a rapid retail roll-out in recent years and the brands stores can be found in smart London neighbourhoods such as Westbourne Grove, Marylebone, South Molton Street and Covent Garden, as well as in Selfridges and Harvey Nichols. 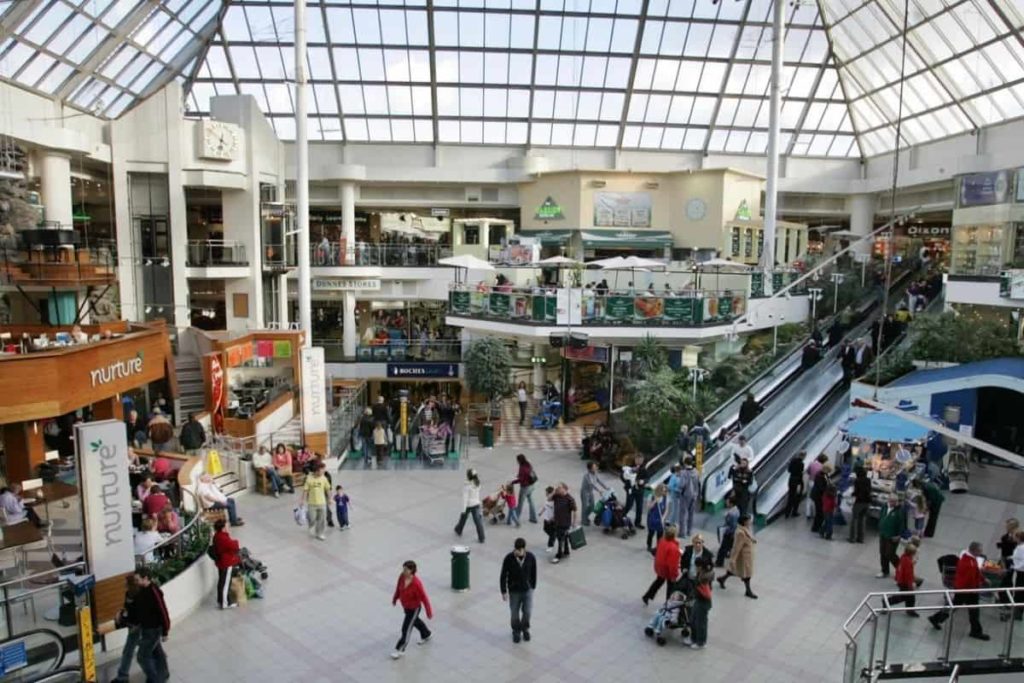 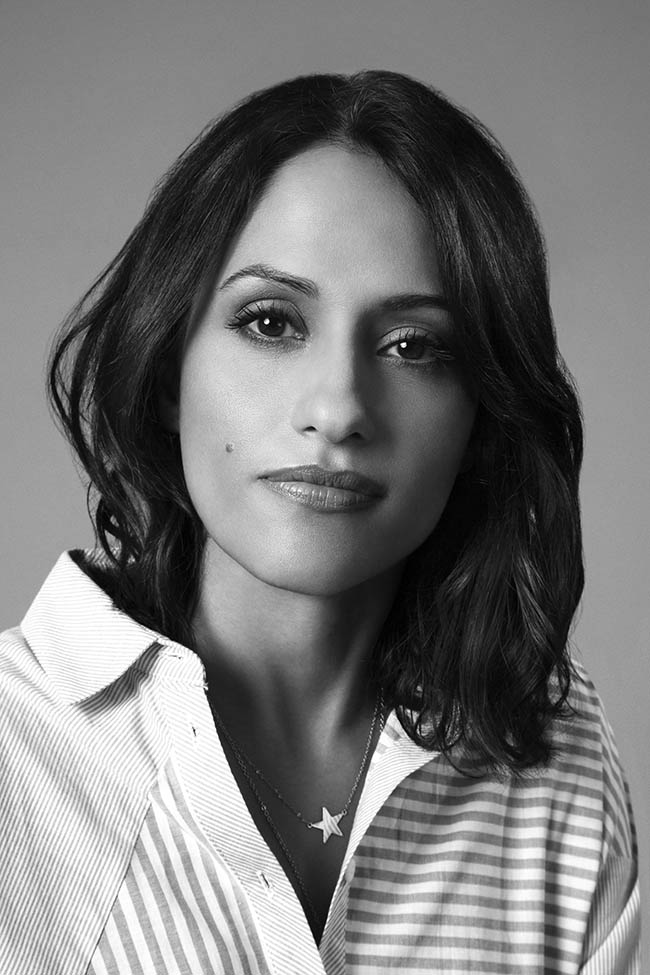