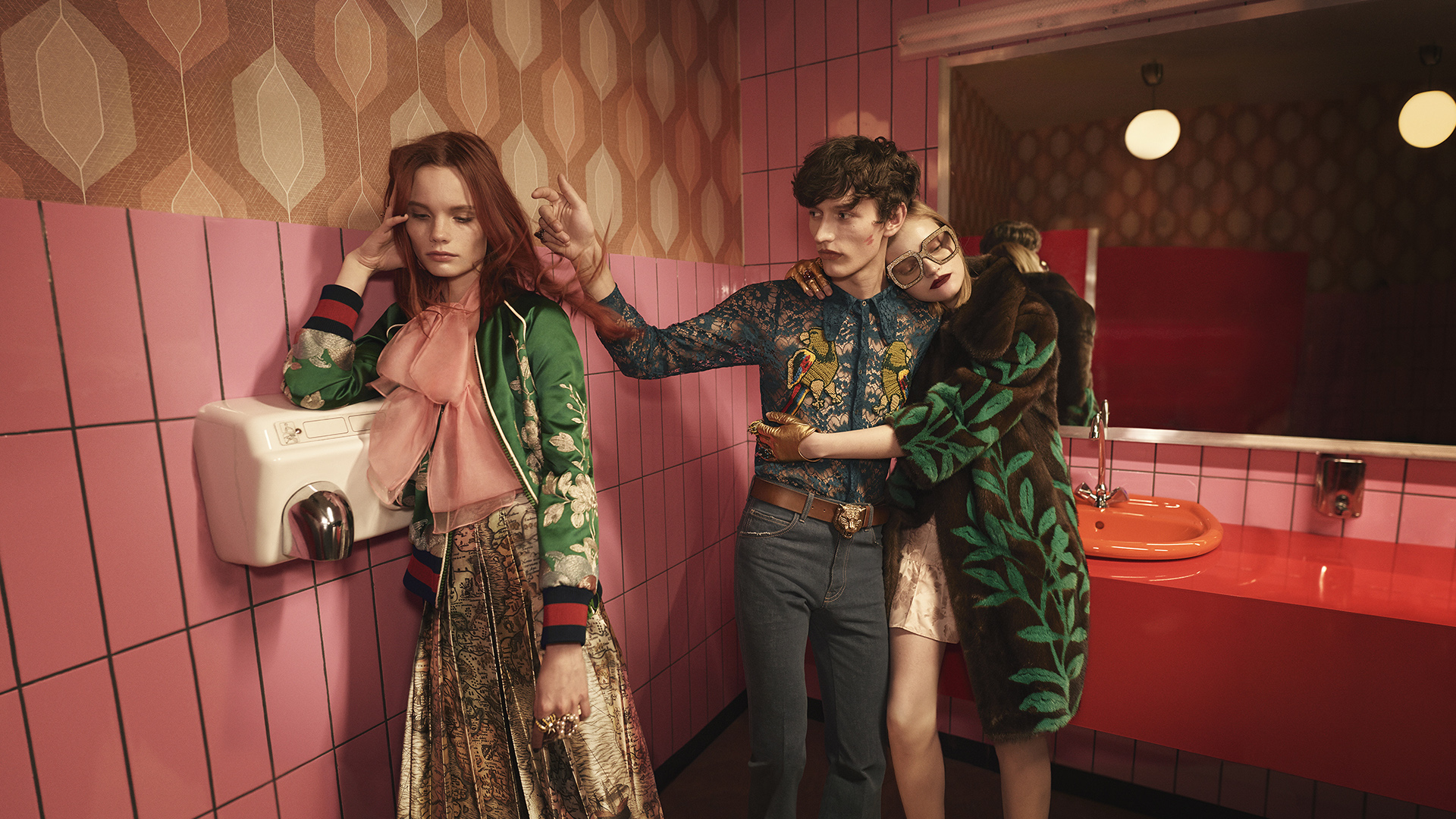 French luxury group Kering has reported solid revenue growth in the third quarter of 2021, reaching revenues of €4.19 billion, a rise of 12.2% on a comparable basis relative to Q3 2020.

The luxury group, which owns brands including Alexander McQueen, Balenciaga, Bottega Veneta, Gucci and Yves Saint Laurent, revealed that group sales were up 36.6% on a comparable basis year-on-year, citing a regrowth of spending in the luxury fashion industry.

Business levels were driven by very strong momentum in North America. In Western Europe and Japan, where markets are still being affected by the absence of tourists, sales continued to improve. In Asia-Pacific, after solid growth in the first half of the year, sales rose relative to both 2020 and 2019, but were held back by rising COVID-19 case numbers during the summer.

Revenue from the group’s other brands reached €843.7 million in the third quarter, up 26.1% as reported and 26.0% on a comparable basis. Revenue also increased very sharply relative to 2019, due notably to the ongoing expansion of Balenciaga and Alexander McQueen, whose sales appeared to continue to grow rapidly across all distribution channels.

François-Henri Pinault, Chairman and CEO, said: “On the back of an excellent first half, Kering achieved a very solid third quarter at Group level, up double digits over 2019. Saint Laurent, Bottega Veneta and our Other Houses, as well as Kering Eyewear, all posted outstanding performances. With the launch of its Aria collection, Gucci is set for an intense fourth quarter. In a constantly evolving Luxury market, we are strengthening the positioning and distribution of all our brands, providing them with the resources they need to be ever closer to their customers. Sustainability is central to our strategy, and we achieved major new milestones in recent weeks. More than ever, we are investing to sustain our profitable growth trajectory over the long term and poised to successfully pursue our journey.”

Recent headlines for Kering include the decision to go entirely fur free and the recent acquisition of eyewear brand LINDBERG. 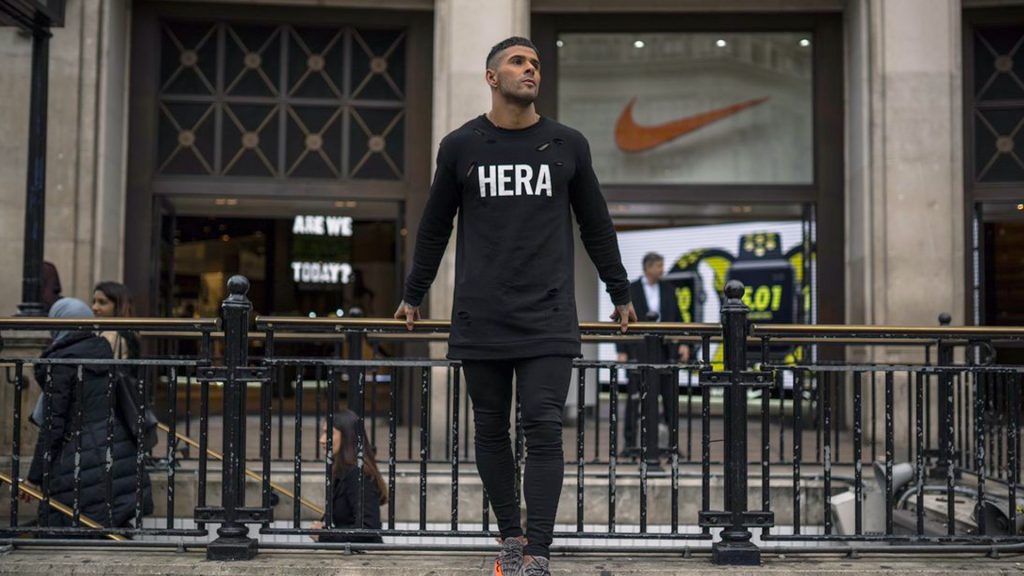 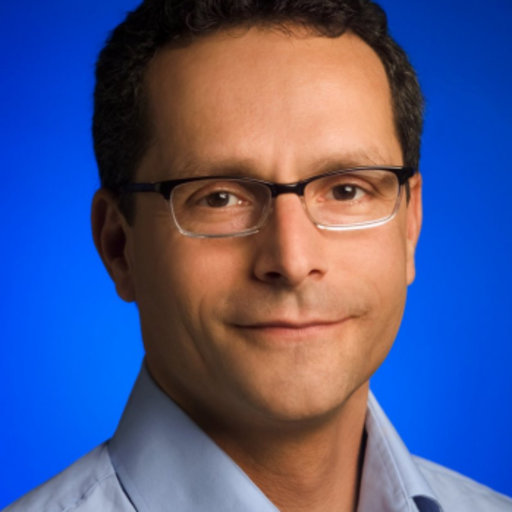 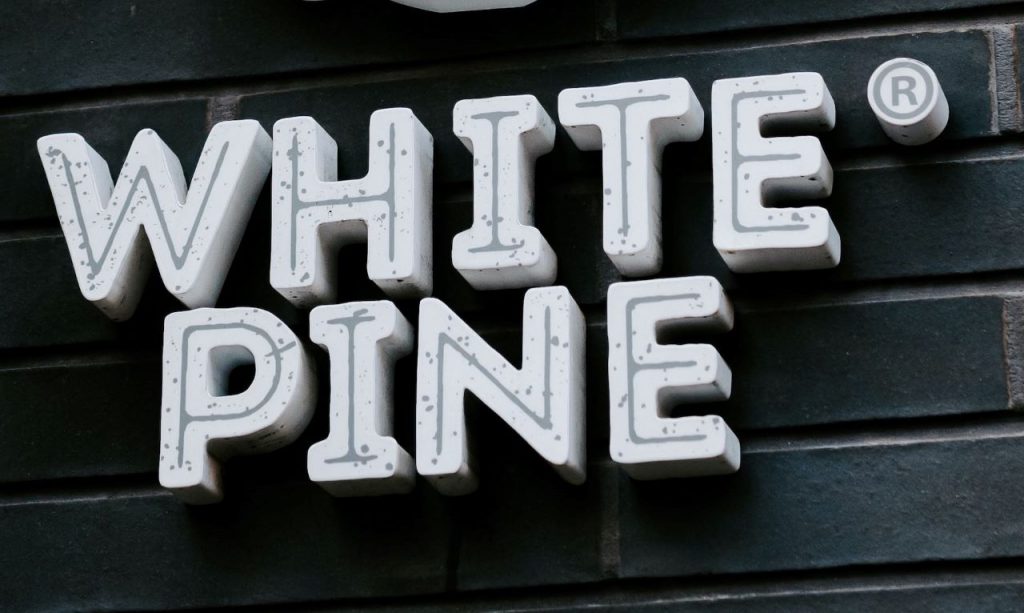